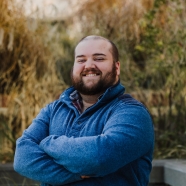 Ben is (unfortunately) a born and raised suburban D.C. native who grew up in a good, old-fashioned Catholic home. When he isn't busy being a self-taught jack-of-all-trades producing riveting video content for MRCTV he's probably reading and writing fiction, watching classic Chinese martial arts films, or hitting his head against a wall due to the constant influx of liberal bias and flawed liberal logic that brutally invades his daily routine. 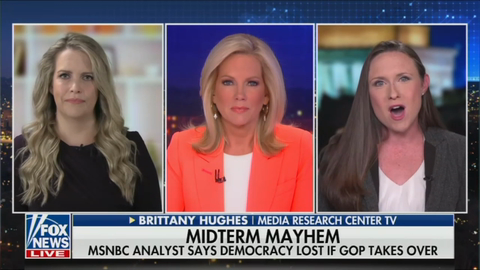 MRCTV's Hughes: Dems Are Resorting To A 'Fear-Mongering Tactic' To Push Policies That 'Wreck' The Economy
Ben Graham 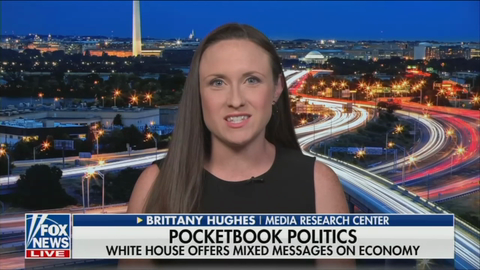 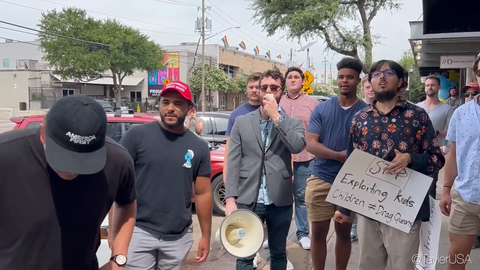 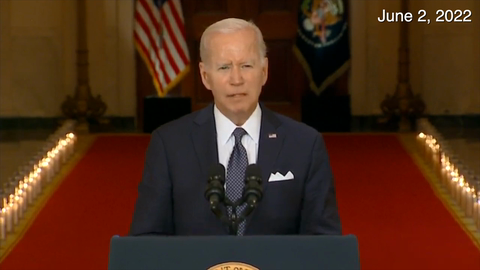 It's A Pattern: Joe Biden Has Spent The Last Year Telling Us He Doesn't Believe Rights Or The Constitution Are 'Absolute'
Ben Graham Bozell: Marxist Media Are ‘The Tip Of The Spear’ In An Effort To ‘Rip America Apart’
Ben Graham

"They want to do everything in their power to slaughter the integrity of the conservative movement and anyone who supports America." 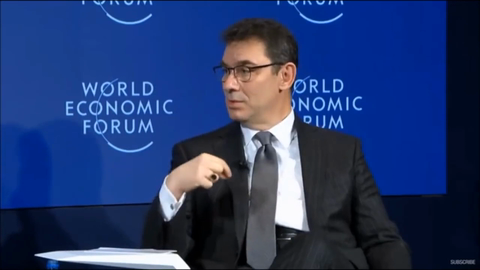 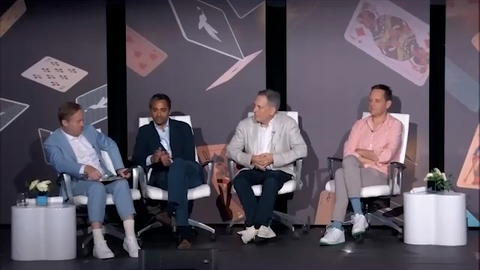 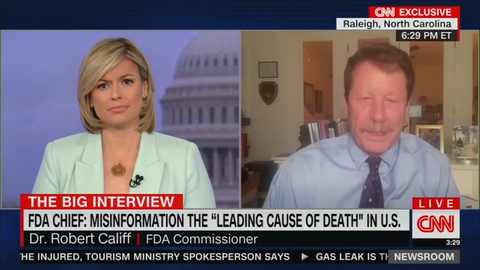 This is the "science" the left worships. 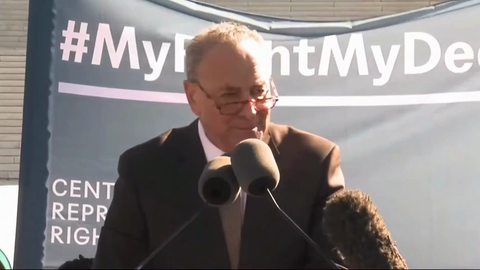 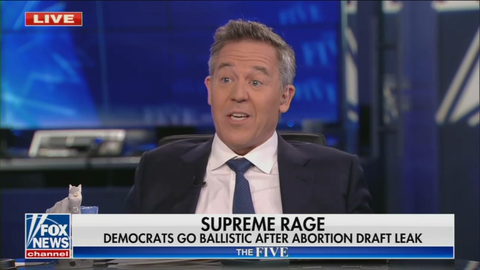 Gutfeld: Pro-Choicers 'Don't Have The Balls To State Their Case Plainly', 'Just Be Honest!'
Ben Graham