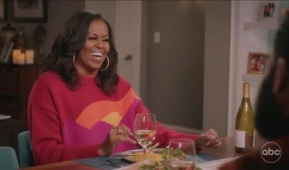 ABC’s racist comedy black-ish fangirled so hard over former First Lady Michelle Obama during her cameo appearance on Tuesday’s episode, “That’s What Friends Are For,” you’d think she was Jesus. Or, should I say “black Jesus,” since that’s how the show referred to him twice during the same episode. Because everything must be racial, of course. 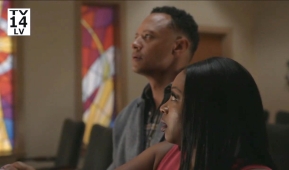 Can’t say we didn’t see this one coming! As we near the day when we celebrate Jesus’s birth, Hollywood is at it again with their typical, anti-Christian storylines. This time it’s in the form of a Catholic deacon turned crazed gunman who attempted to kill members of an R&B girl group, which includes his estranged wife, as part of “God’s plan.” 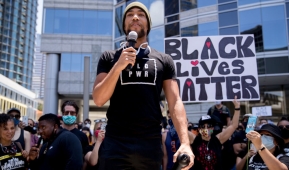 Most of us know that Hollywood is a liberal propaganda machine, but it isn’t often that you’ll catch someone in Hollywood admitting that they’re trying to influence viewers with their political agenda. But, Kendrick Sampson, who plays Nathan on HBO’s Insecure, did just that in an interview on The Real on Friday, December 10. 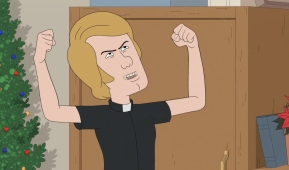 Just in time for the holidays, Netflix released the fifth and final season of the vile animated “comedy” F is for Family on November 25 and, sadly, the show is still as unfunny and disturbing as ever. In addition to the usual Catholic-bashing, foul language, and sexualization of children, the show added new subjects such as the occult and woke, anti-cop sentiment. 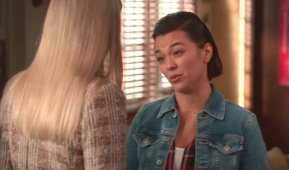 In its first week, Mindy Kaling’s new streaming HBO Max comedy The Sex Lives of College Girls went overboard on woke virtue signaling and liberal name-dropping. On Thanksgiving Day, three more episodes were released and, in one episode, the spotlight was on woke feminists - specifically, defending their use of pronouns and safe spaces. 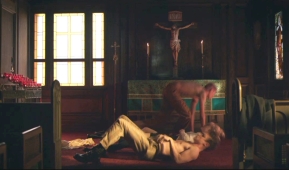 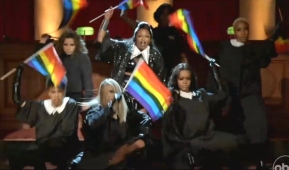 Last week, ABC’s new R&B drama Queens referred to an unborn child as a “baby” five times in one episode, despite the baby being targeted for abortion. This week, they promoted a pro-abortion agenda that was critical of Texas’s attempt to protect such babies, accusing the state of being full of sexists. They also touched on the left’s two other favorite topics - LGBTQ pride and race-baiting, claiming George Floyd has been "forgotten."

HBO Max’s new streaming comedy The Sex Lives of College Girls really wants us to know how woke and “virtuous” they are. They may have even hit a new record for the most liberal name-dropping by mentioning six different prominent liberals in just the two episodes that premiered on Thursday. To be fair, there was a mention of Melania Trump, but it was in a negative context. Because, of course. 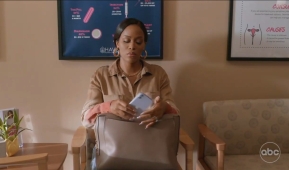 While America debates over various state initiatives to recognize and protect the lives of unborn children, pro-abortion Hollywood sometimes slips and forgets to use their typical, manipulative lingo to sway viewers away from what’s being “chosen” in every abortion - the killing of innocent human life. Such was the case on Tuesday’s episode of ABC’s new drama Queens, where the word “baby” was used five times to describe the unborn child a character was unexpectedly carrying and planning to abort. 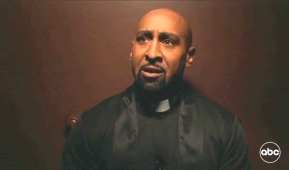 ABC’s new drama Queens has really had it out for Christians and the Catholic Church since its premiere.