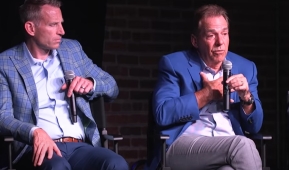 College sports already had their under-the-table money scandals, and then along came NIL (name, image, likeness payoffs for college athletes). Prior to a recent college basketball season, a nationwide sting nailed several university basketball programs for illegally paying big money to recruits. Now universities are openly offering substantial NIL contracts to prospects. On top of scholarships offers. You can officially now wave good-bye to amateurism at the major college level. 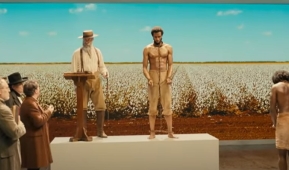 The book is just waiting there for him to write: “How I Prosper By Failing Upwards: An Autobiography by Colin Kaepernick.” The football has-been is in the news today because Morgan State University announced its plans to award him an honorary degree for his social justice work. The university will lower the significance of its honorary degrees by recognizing the America hater on Saturday. 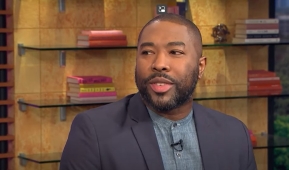 Sports can only serve as an escape from society if a person is white, race-baiting sports blogger Carron Phillips wrote in response to the horrific Buffalo shooting. The Deadspin writer practically convicted white people everywhere of the shooting that left 10 black dead. 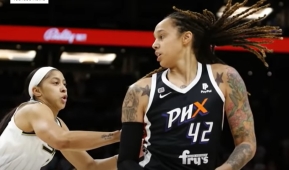 The “champions of women’s rights” aren’t all they claim to be, say two conservative writers today. Not when it comes to WNBA super center Britney Griner, who has been locked up in a Russian prison on drug smuggling charges since February. President Joe Biden, the Women’s NBA and the Left aren’t doing enough to help her return to the U.S., the critics charge. 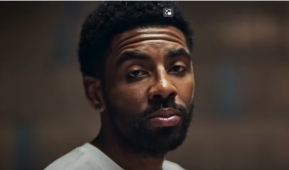 Unvaccinated and politically incorrect, Brooklyn Nets basketball star Kyrie Irving is on the verge of losing his lucrative Nike contract. ESPN reported that Nike is unlikely to extend Irving’s signature shoe deal beyond the 2022-23 season due to “uncertainties surrounding his NBA future.” Also, the Nets are non-committal on giving the seven-time all-star a long-term contract. 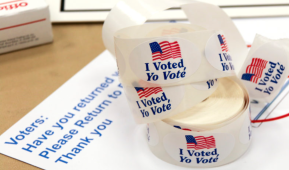 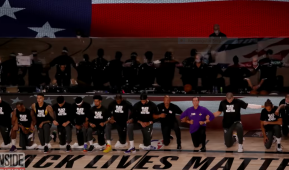 As fan interest lags, the woke NBA is not only raising ticket prices, it’s mastering the art of inflation like nobody’s business. NBA ticket prices rose nearly 20 percent this season – double the U.S. rate of inflation. 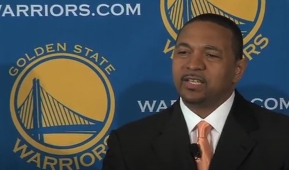 Fearing that devout Christian Mark Jackson may be considered for a head coaching job in the NBA, the LGBT cancel mob is poisoning the waters against him. Jackson played in the league from 1987 to 2004 and ranks No. 4 all-time in assists. Since retirement he has coached and broadcast NBA games for ESPN, ABC and the YES Network. 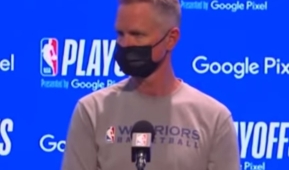 Golden State basketball coach Steve Kerr maxed out on the COVID vaccination, booster shots and masking up. It’s all been for naught, though, because he’s been sidelined with the coronavirus. Outkick founder Clay Travis calls him the ultimate grandstanding virtue signaler. 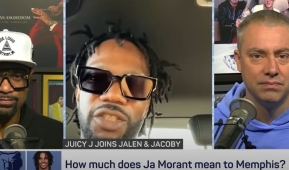 0
Don’t Like Corrosive Rap? Then You Can’t Be A True Basketball Fan
Jay Maxson

It’s not just the woke culture surrounding professional sports that turns people off. It’s the decadent rap culture, too. The NBA and its broadcast partners have lowered their standards so far that unless you’re a fan of loud, ugly rap music, you cannot be a true basketball fan, says New York Post columnist Phil Mushnick.