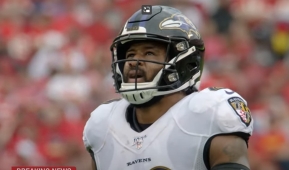 A former member of the Seattle Seahawks’ “Legion of Boom” defense is headed for the slammer. Earl Thomas allegedly violated a protective order for his estranged wife multiple times, and a judge has issued a warrant for his felony arrest. He will be the 12th current or former NFL player to be arrested this year. 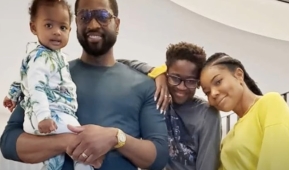 Dwyane Wade was an NBA champion and all-star who’s now in retirement and shilling for the LGBT agenda. His son, Zaya, announced at the age of 12 he was a “girl, but Wade is now saying he held his “daughter” in the hospital the day “she” was born. This startling contradiction of family history appeared in a Variety magazine interview Wednesday. 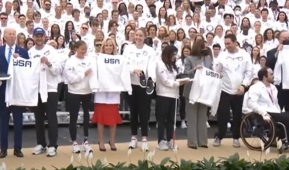 Open mouth, insert presidential foot. While appearing on the South Lawn of the White House at a photo opportunity with Olympic and Paralympic athletes Wednesday, President Joe Biden committed another gaffe by telling wheelchair-bound athletes not to jump during a photograph. 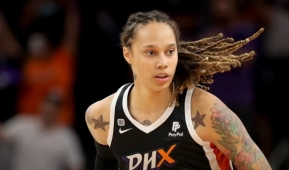 The woke WNBA begins another season Friday, and the league is desperately hyping a Brittney Griner campaign in hopes of attracting some attention. Griner has been detained by Russia since February, when she attempted to enter the country with drugs. 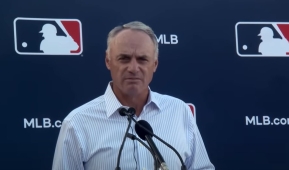 Sports fans are voting with their remote control and playing hardball with Major League Baseball. It’s gotten so bad that a college women’s softball game between Virginia Tech and Tennessee on April 21 out-drew MLB broadcasts over a two-week period (excluding Sunday night baseball). 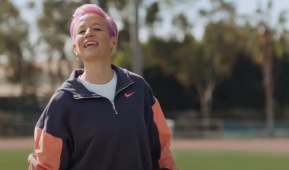 What’s that bad taste in Subway’s mouth? It’s the bitter flavor of a fast-shrinking company and the fall-out from hiring the notorious Megan Rapinoe as a national pitch-woman. Subway is losing franchises hand over foot, and its Rapinoe ad campaign is getting some of the blame for the company driving customers away.

Each of the National Football League’s 32 teams attempted to strengthen their rosters over the weekend by drafting promising young college talent. Former Baltimore Ravens’ player Bart Scott, now an ESPN football analyst, said what each team really needs, though, is a couple more felons. His outrageous comments played right into the hands of critics who already regard the NFL as the National “felons” League. 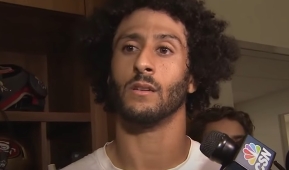 Conservative Americans are hailing a rebirth of free speech with Elon Musk gaining ownership of Twitter. Nutty leftists are citing – of all people -- Colin Kaepernick to “prove” conservatives are hypocrites about free speech. 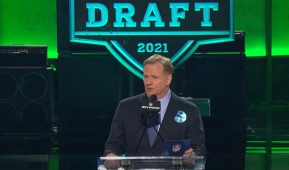 The NFL is in many ways a sleazy organization with more than its share of felons, drug abusers, wife beaters, woke nut jobs and drunks. Add another log on the fire as tonight’s first overall draft pick has been offered a “freebie” by a Las Vegas “sex worker.”

The list of who’s politically correct enough to speak at Harvard University is certainly shrinking. Dr. Devin Buckley, a board member of the far-Left feminist organization, Women’s Liberation Front (WOLF), doesn’t even qualify to give a guest lecture at the woke Ivy League school. She was de-platformed because she and WOLF believe in the integrity of women’s sports.