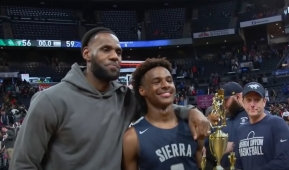 If anyone still needs persuading that LeBron (alias “LeWoke”) James is practically running the NBA, his latest power-broking remarks should sway your thinking in that direction. The man with an ego the size of Saturn has given the league an ultimatum that he will only play wherever his son Bronny plays three seasons from now. 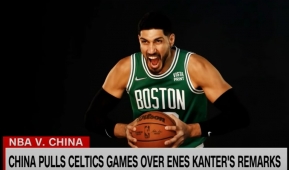 “Sometimes taking a stand is more important than your next paycheck.” The man who said that has been nominated for a Nobel Peace Prize. He was also booted out of the National Basketball Association for calling out China’s human rights abuses. Enes Kanter Freedom is the one pro basketball player who stood up to China for its brutal oppression and to the NBA for putting Chinese profits over principle. 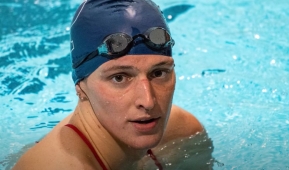 There was no way that the NCAA or the Ivy League were going to upset the LGBT applecart and disqualify so-called transgendered athletes from competing in 2022 postseason women’s swimming championships. League officials approved their eligibility several days ago, and now PennU’s Will “Lia” Thomas, a male, is making an absolute mockery of the Ivy League women’s meet. 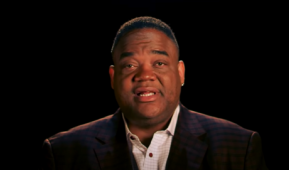 Sunday’s Super Bowl was merely “a stage to promote the Left’s vision of equality, a utopia where a handful of powerful elites select winners and losers based on skin color, sexuality, and gender.” That’s the opinion of The Blaze commentator Jason Whitlock. 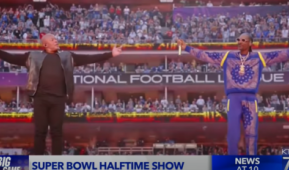 Two days out from Super Bowl LVI, we have been programmed by the left-stream media to “know” the 2022 hip hop extravaganza was the greatest Super Bowl halftime performance in history. NFL broadcaster Al Michaels told Eminem, the only kneeler among Super Bowl headliners, he’s the “best in show.” Also, Time magazine’s Cady Lang called the halftime spectacle “electrifying” and a “love letter” to the City of Los Angeles. More than 100 million watched the Super Bowl. What a success! 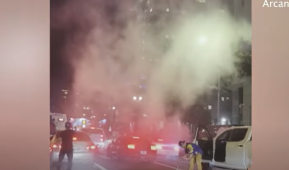 Sunday’s Super Bowl victory by the Rams triggered idiots to turn the “City of Angels” into the city of mayhem. The Los Angeles Police Department declared an unlawful assembly and large numbers of the men and women in blue responded to fireworks, looting and shooting. 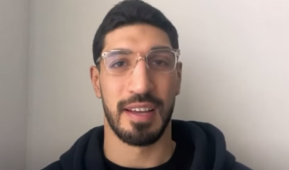 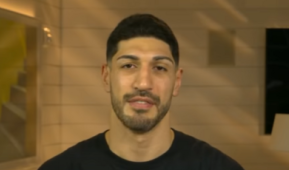 With the sudden dismissal of China basher Enes Kanter Freedom, the NBA has regained the seal of approval from its dictatorial communist masters. The pathetic league is now fully cleansed of anyone who would dare criticize its appalling silence over the human rights atrocities of its Chinese business partner. The Boston Celtics traded their backup center to Houston Thursday, and the Rockets immediately waived him. 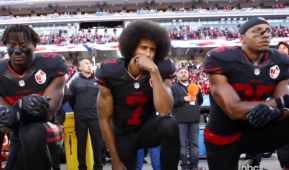 A new poll on the NFL by Los Angeles Times/SurveyMonkey demonstrates the culture war has taken a toll on and eroded support for the league, reports David Lauter of the L.A. Times. Some Republicans disapprove of the league and seem to be losing respect for its wokeness. 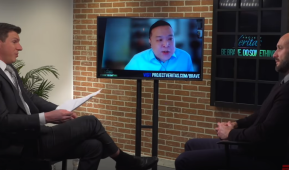 Have you noticed how race-obsessed ESPN is? Project Veritas has, and it released video Tuesday evening that portrays the sports network as a “toxic, racist workplace environment.” Former ESPN studio operator Trevor Adams produced undercover interviews demonstrating the problematic workplace environment as viewed by current employees.