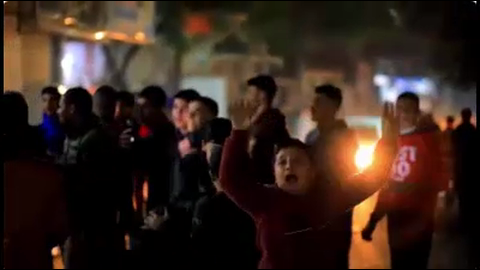 Palestinians Celebrate the Murder of Seven in Attack Near Jerusalem Synagogue
patrick.goodenough
As news of the murder of seven Israelis near a Jerusalem synagogue spread on Friday night, Palestinians in Gaza and the West Bank took to the streets in celebration, honking car horns, handing out candy and sweet pastries, lighting bonfires, letting off fireworks, and chanting Allahu Akbar (“Allah is greater.”) 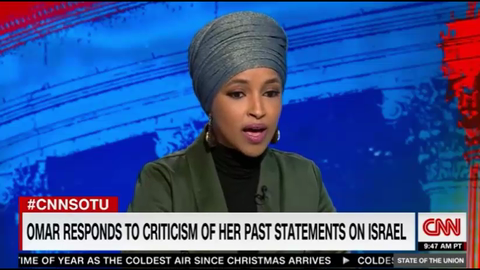 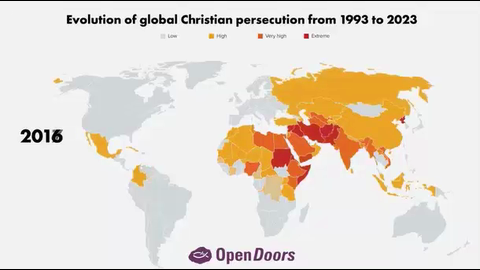 One in Seven Christians Worldwide Faces ‘High’ Levels of Persecution For Their Faith – Open Doors
patrick.goodenough
The religious freedom advocacy group Open Doors on Tuesday released the 30th edition of its closely-watched annual list of the 50 countries where it is most dangerous to be a Christian. It said that one in seven Christians worldwide now suffer “high” levels of persecution and discrimination for their faith. 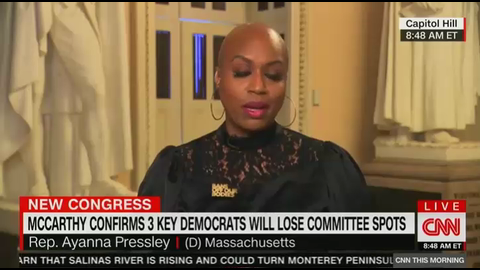 Rep. Pressley: ‘We Don’t Need This Select Committee’ on Chinese Communist Party
patrick.goodenough
Rep. Ayanna Pressley (D-Mass.) said Thursday she voted against a measure this week creating a bipartisan select committee on the security, economic, and technological challenges posed to the U.S. by the Chinese Communist Party (CCP) because it will “embolden anti-Asian rhetoric and hate.” 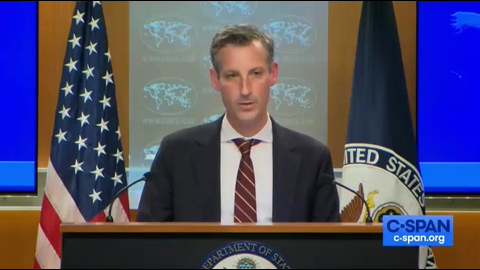 State: ‘We Will Not Normalize and We Do Not Support Other Countries Normalizing With the Assad Regime’
patrick.goodenough
The State Department on Thursday restated U.S. opposition to the normalization of relations with the Assad regime, acknowledging that the issue has led to differences with some U.S. allies and partners in the region. 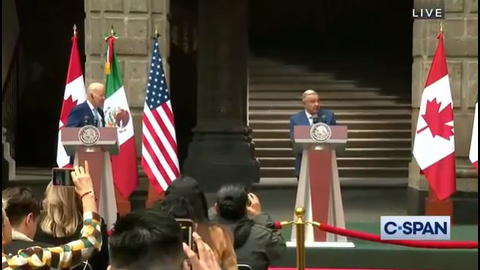 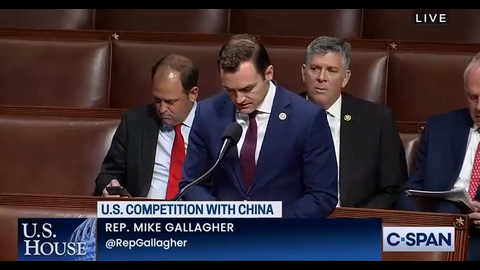 Chair of New Select Committee on the CCP Underlines Need For Bipartisan ‘United Front’
patrick.goodenough
Rep. Mike Gallagher (R-Wisc.), chairman of a new select committee on challenges posed by the Chinese Communist Party, said Tuesday it was essential it was a bipartisan effort: “The CCP doesn’t pose a danger to just Republicans or Democrats, it’s a threat to all Americans.” 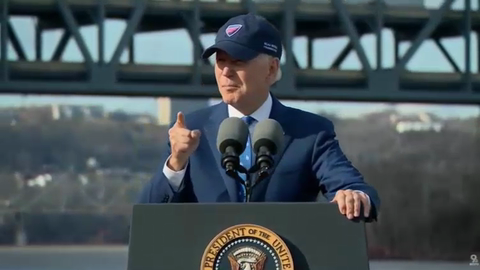 Biden: The Rest of the World ‘Is Not a Patch on Our Jeans’
patrick.goodenough
During a visit to Kentucky last week, President Biden raised some eyebrows when he declared, in reference to America, that other countries in the world are “not a patch on our jeans.” 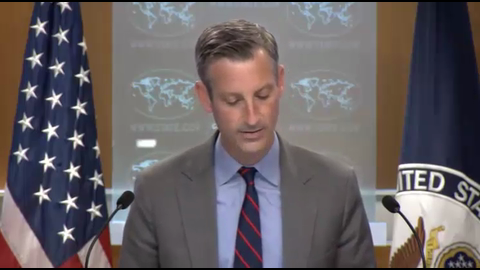 Goodbye Turkey, Hello Türkiye? State Department to Comply With Erdogan’s Name Change Request
patrick.goodenough
The State Department said on Thursday it will with immediate effect begin calling Turkey “Türkiye,” after a request from the Turkish Embassy. 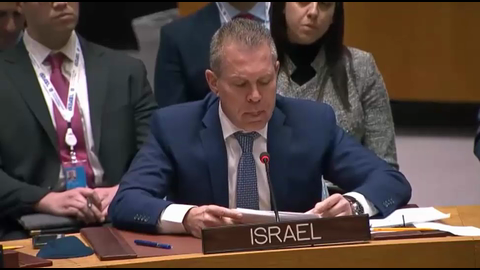 ‘A Show About Nothing’: Israeli Envoy on UN Emergency Meeting on a Jew’s Visit to Judaism’s Holiest Site
patrick.goodenough
Israeli Ambassador to the U.N. Gilad Erdan told the U.N. Security Council on Thursday that when he heard it was holding an emergency meeting on a government’s minister’s “quiet, orderly and uneventful” visit to the Temple Mount – Judaism’s holiest site – he thought world peace had broken out. Meanwhile Palestinian Ambassador Riyad Mansour challenged all Israeli and Jewish claims to Temple Mount.