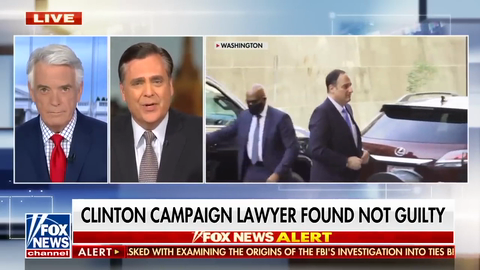 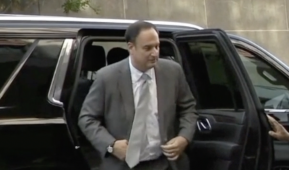 In spite of the mountains of evidence compiled against him, Hillary Clinton campaign lawyer Michael Sussmann was acquitted on a charge of lying to the FBI by a Washington, D.C. jury Tuesday. The verdict is a major setback for Special Counsel John Durham, the U.S. attorney tasked with investigating the origins of the Trump-Russia probe. 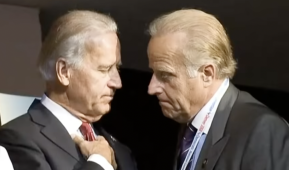 Allegations of corruption toward the Biden family continue to heat up with President Joe Biden’s brother, James, denying being his family’s “fixer” in a rare interview with The Washington Post. 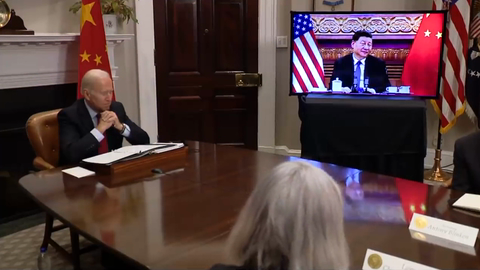 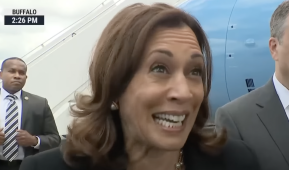 “It was designed for a specific purpose, to kill a lot of human beings quickly," Harris said on Saturday. "An assault weapon is a weapon of war with no place in a civil society.” 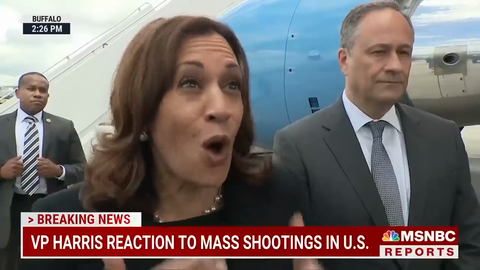 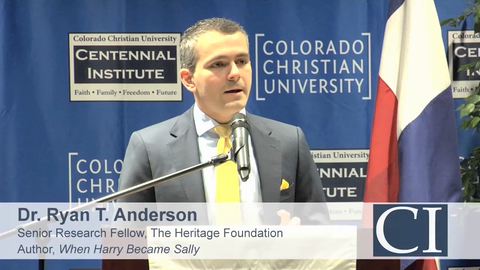 Party of Groomers: 61 Percent of Democrats Believe Children Should Pick Their Own Pronouns
Patrick Taylor 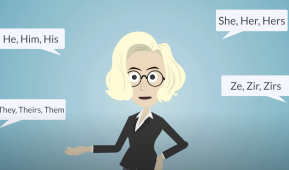 Video
Party of Groomers: 61 Percent of Democrats Believe Children Should Pick Their Own Pronouns
Patrick Taylor

A Harvard-Harris survey conducted on May 18th and 19th revealed that a majority of Democrats support referring to children by their chosen pronouns, rather than those determined by their biological sex. 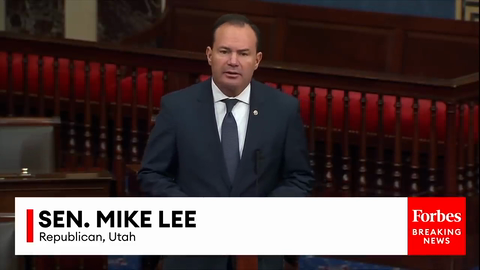 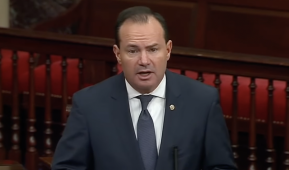 "Because of the Internet and the sophistication of coyotes and cartels, every alien encountered knows to express fear of returning to their home country, thus triggering the asylum process," Sen. Mike Lee (R-Utah) said on Thursday.