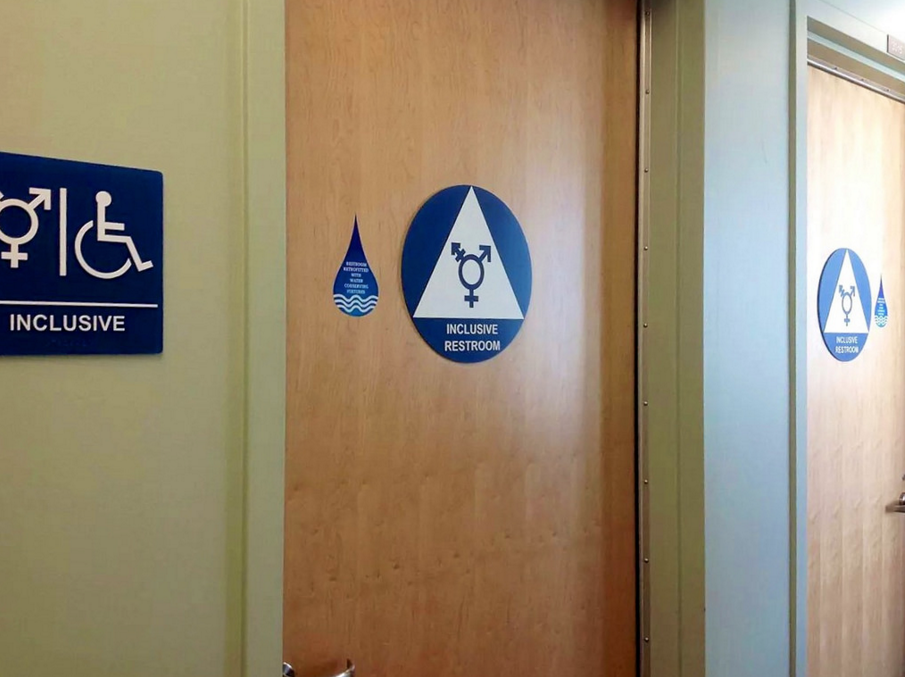 The American College of Pediatricians is condemning the growing fad of parents letting children undergo surgical and hormonal treatments to match their chosen “gender identity” as “child abuse.”

The statement issued by the American College of Pediatricians on March 21 starts out with the recently controversial proclamation that “[f]acts – not ideology – determine reality.”

The statement explains that there is a difference between an individual’s biological sex—which is “an objective biological binary trait”—and the “sociological and psychological concept” of gender.

“People who identify as ‘feeling like the opposite sex’ or ‘somewhere in between’ do not comprise a third sex. They remain biological men or biological women,” the medical professionals note.

The American College of Pediatricians then denounced the medical treatment options many have been encouraging for children who think they’re transgender, claiming gender dysphoria is still considered a mental disorder:

A person’s belief that he or she is something they are not is, at best, a sign of confused thinking. When an otherwise healthy biological boy believes he is a girl, or an otherwise healthy biological girl believes she is a boy, an objective psychological problem exists that lies in the mind not the body, and it should be treated as such. These children suffer from gender dysphoria. Gender dysphoria (GD), formerly listed as Gender Identity Disorder (GID), is a recognized mental disorder in the most recent edition of the Diagnostic and Statistical Manual of the American Psychiatric Association (DSM-V). The psychodynamic and social learning theories of GD/GID have never been disproved.

The authors explain there are many negative ramifications for children undergoing transgender “treatment,” including fertility problems later in life, a risk of stroke and cancer because of cross-sex hormones, and an increased risk of suicide.

“Conditioning children into believing a lifetime of chemical and surgical impersonation of the opposite sex is normal and healthful is child abuse,” the American College of Pediatricians concludes. “Endorsing gender discordance as normal via public education and legal policies will confuse children and parents, leading more children to present to 'gender clinics' where they will be given puberty-blocking drugs.”

“This, in turn, virtually ensures that they will 'choose' a lifetime of carcinogenic and otherwise toxic cross-sex hormones, and likely consider unnecessary surgical mutilation of their healthy body parts as young adults.”

The statement by the American College of Pediatricians includes scientific references. The group notes that a “full statement will be published in summer 2016.”