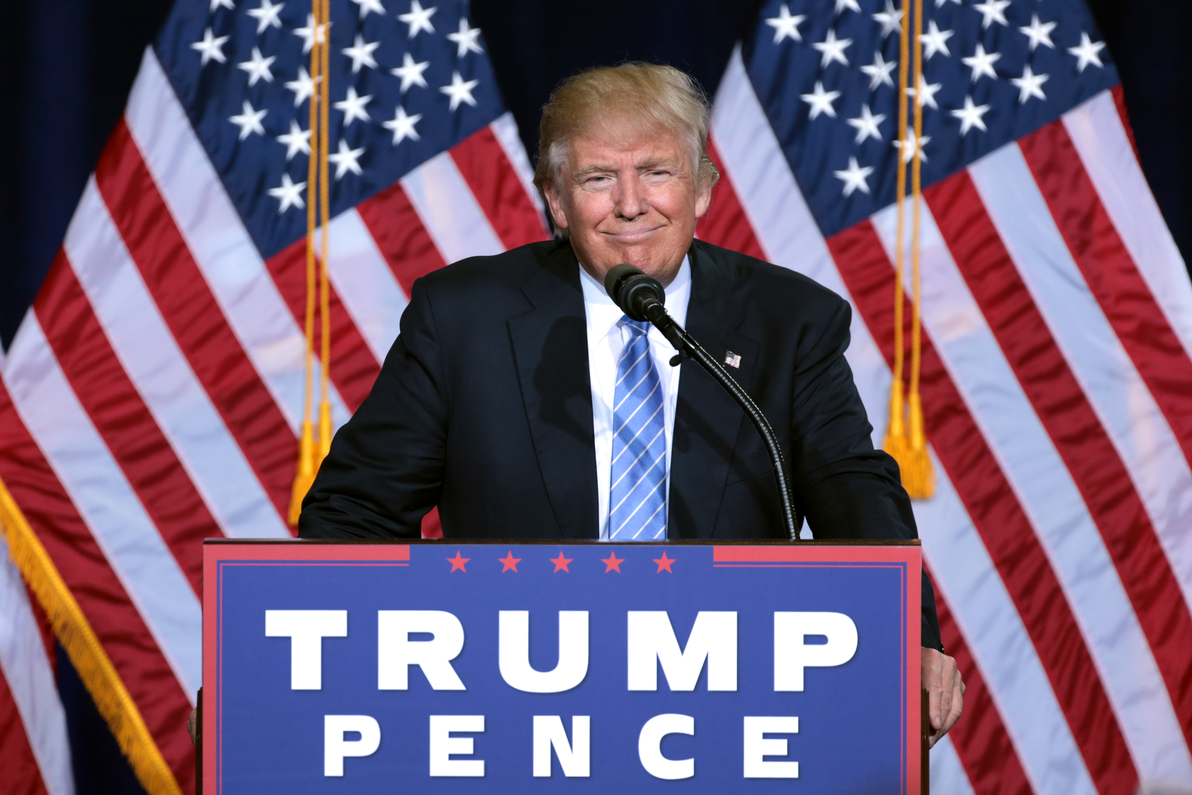 News emerged Thursday that Trump will keep an executive producer credit on the reality show during his presidency.

If you're going to criticize Trump, his ongoing "Apprentice" $$ is barking up the wrong tree. Create a TV show, and you get paid forever. https://t.co/jisKQrikcp

He won't be doing any work for these checks. He co-created the show, & as long as it runs, he gets a taste. Let's pick our battles wisely

The notion that I'm "protecting one of my own" is absurd. I work in TV. I didn't make the rules. I just know them. A contract is a contract.

Production company MGM will reportedly be paying Trump a five-figure stipend per episode, although MGM and NBC have declined to comment on the financial specifics of the contract.

“Mr. Trump has a big stake in the show and conceived of it with Mark Burnett,” Trump spokeswoman Hope Hicks stated. “Additional details regarding his business interests will be shared Dec. 15.”

Richter proceeded to express his concerns for his business conflicts when it comes to foreign policy instead:

As far as conflicts of interest go, I'm much more concerned about Trump heedlessly talking to Taiwan when he has personal biz w Taiwan.

5-figure-an-episode royalty check is a grain of sand on a beach that's about to be a disastrous oil slick of corruption. Resist, but focus.

Trump left the show in early 2015 before his run for president.

Former California Gov. Arnold Schwarzenegger is set to host the new season of "Celebrity Apprentice" when it returns Jan. 2.