The Transportation Security Administration - which, you'll recall, is the federal agency tasked with keeping air travelers safe aboard flights post-9/11, to the tune of about $8 billion - bragged on Twitter Wednesday about having seized a mountain of prohibited liquids and gels from passengers trying to take the banned items aboard a commercial flights, and congratulating themselves on a job well done.

TSA Spokeswoman Lisa Farbstein posted a "Display of oversized liquids, gels and aerosols that travelers had in their carry-on bags" over the course of three days at the Syracuse airport, along with a photo of the pile of loot that needed to be seized for the safety of all onboard.

Display of oversized liquids, gels and aerosols that travelers had in their carry-on bags at the ⁦@SyracuseAirport⁩ @TSA Checkpoint in a 3-day span. The limit for liquids through a checkpoint is 3.4 oz. pic.twitter.com/Fan95TLrLy

In the interest of protecting the public, here are just a few of the items the TSA nabbed. 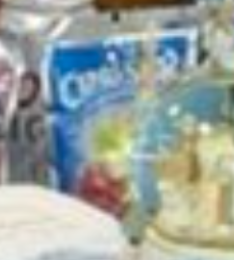 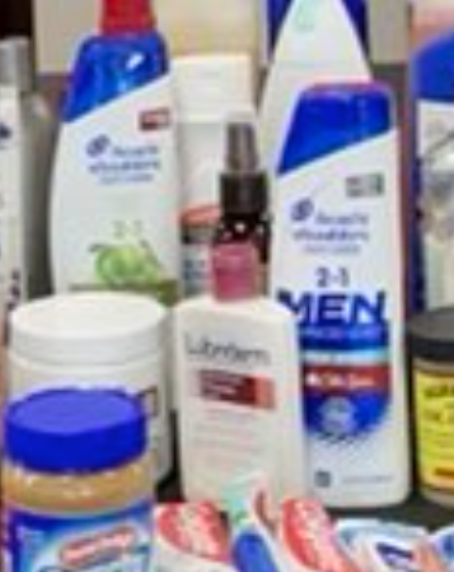 You might be able to make an argument for the glass. But the water? Not so much. 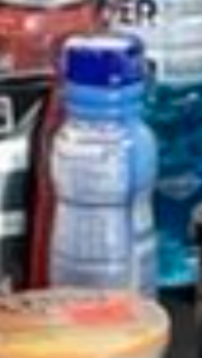 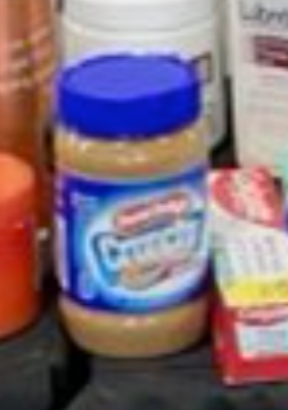 6. Half a hobo's liquor stash. 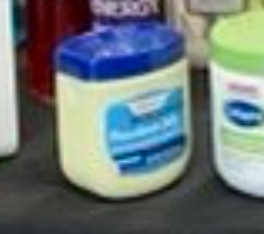 8. A Taliban's worth of half-empty water bottles. 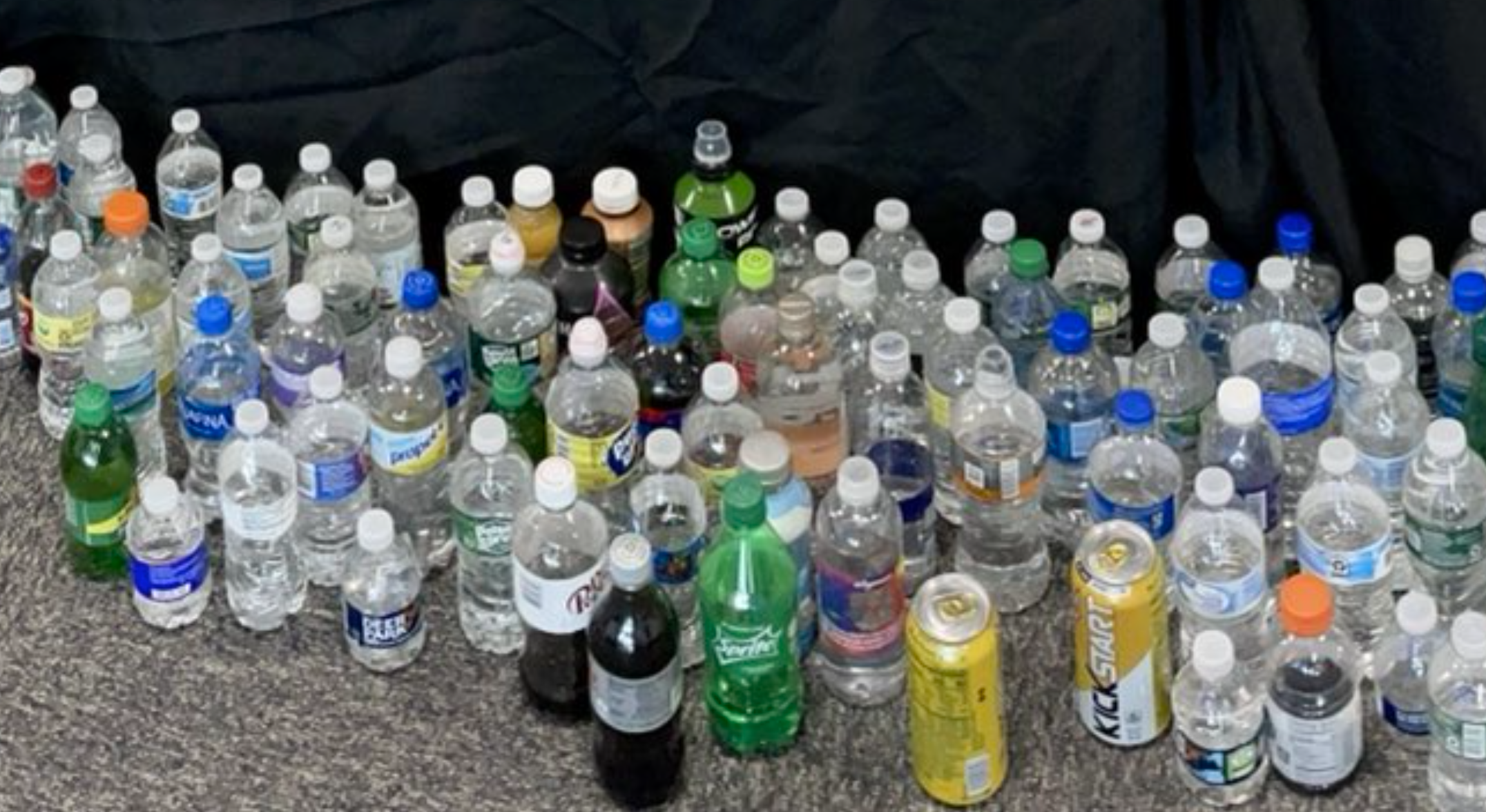 It's worth noting that in 2017, as a test, Homeland Security managed to sneak loads of mock weapons through TSA checkpoints, with screeners missing more than 70% of the fake guns, knives, and bombs (though, to be fair, that was an improvement over two years earlier, when they missed 95%).

But thank God we're spending billions to be saved from the terrors of half-used shave gel and tubes of Colgate.