Circus Show: Both the Left and Right Respond to Mueller's Presser, and It Couldn't Be More Different

Special Counsel Robert Mueller held a press conference on Wednesday in order to address the public concerning his finished report on whether President Donald Trump's 2016 campaign colluded with Russians to influence that year's presidential election.

While Mueller said that he would be closing the Special Counsel's office and resigning from his post to return to his private life, some of his statements about the actual report left people on both sides of the argument giving their two cents - which couldn't have been more opposite of each other if you sat down and tried to craft opposing responses.

The president tweeted out his initial reaction to Mueller's short speech:

Here are some of the Twitter responses from those who have previously connected Trump with some form of Russian collusion or have called for the president to be impeached, in alphabetical order: 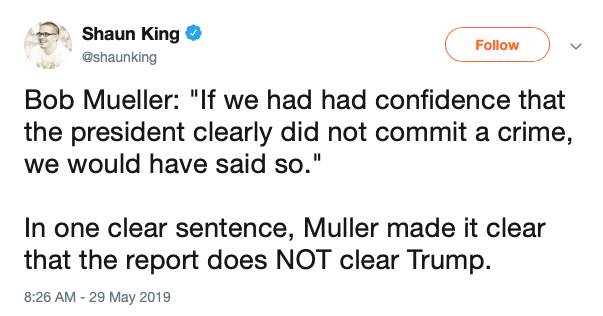 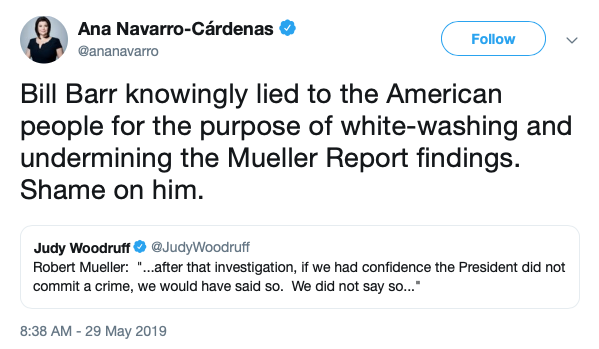 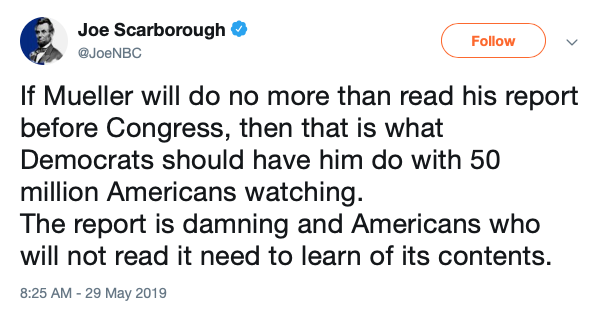 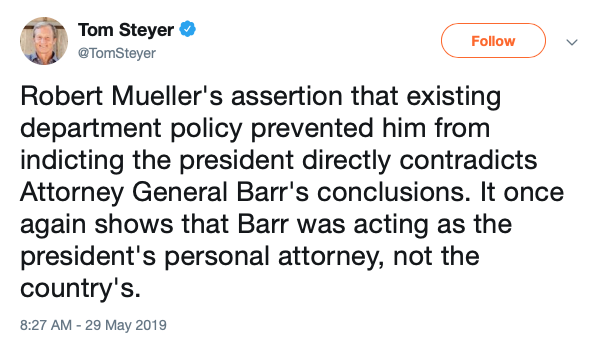 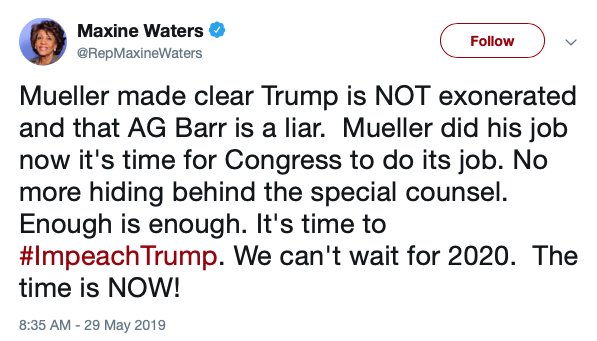 Not to be outdone, here are responses from people who don't think any charges should be brought against Trump: 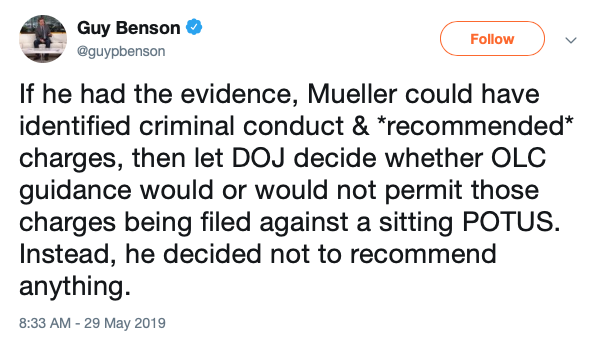 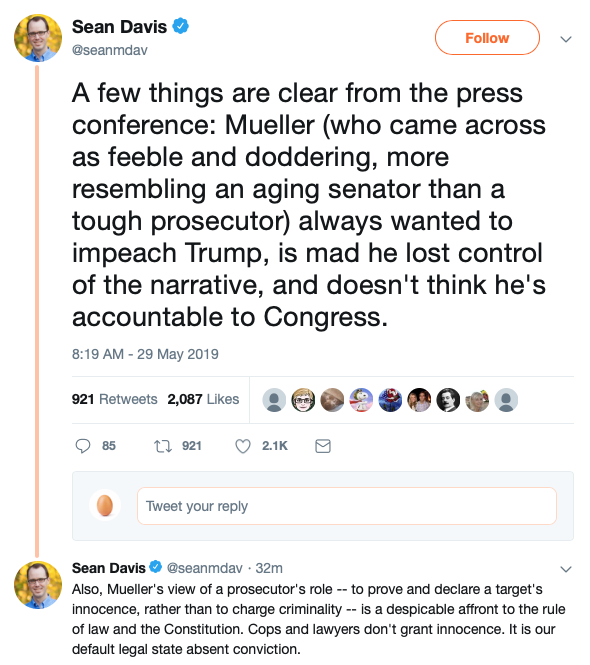 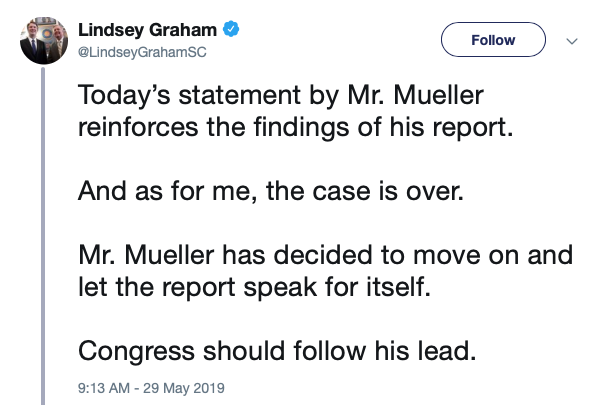 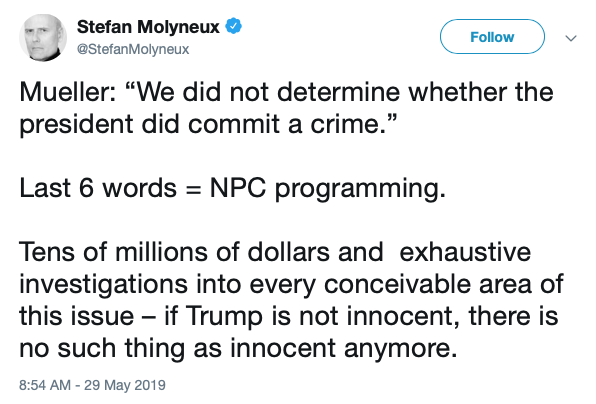