CNN is Being Sued for Racial Discrimination...Again 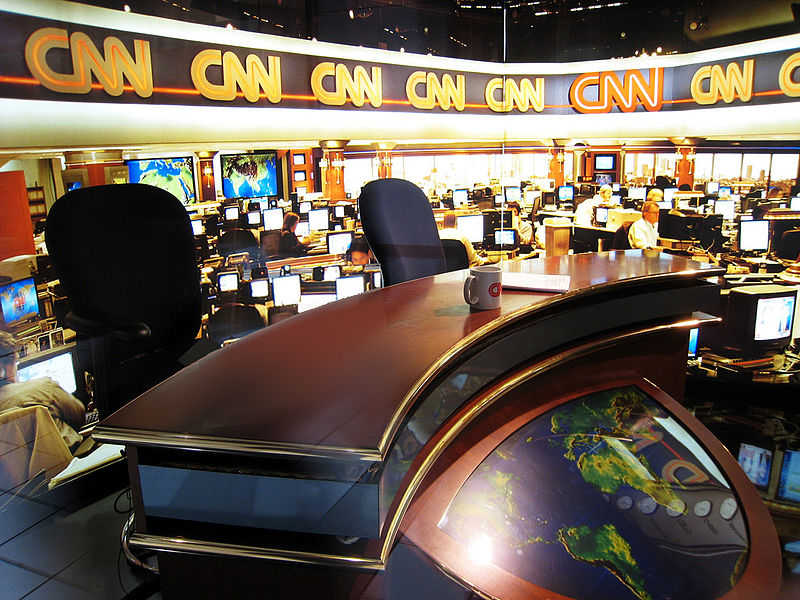 “As a result of the current discrimination lawsuit filed on behalf of DeWayne Walker vs. CNN, Time Warner & Turner, we have uncovered stories involving abuse of power, nepotism, revenge, retaliation and discrimination,” attorney Daniel Meachum stated in a press release.

Another section reads, “Furthermore, African-Americans are deterred away from filing grievances and complaints about mistreatment for fear of losing their jobs and being blacklisted from the only career they have maintained for decades.”

You can find the full class action right here.

Although the lawsuit's only been filed by two people, Meachum says nearly 30 other insiders contributed to information gathering regarding a “company-wide pattern and practice” of discrimination that has allegedly endured for over 20 years.

He claims black employees receive “disproportionately lower scores on evaluations” and are terminated at a faster rate than white employees. Both plaintiffs also accuse their employers of consistently giving pay raises to white employees, while they got paid less for doing the same work.

“African-American employees have had to endure racial slurs and prejudicial biases from superiors,” the suit reads, “such as, ‘it’s hard to manage black people’ and ‘who would be worth more: black slaves from times past or new slaves.’”

The legal action was filed on Dec. 6 in a U.S. District court in Georgia. A CNN spokesperson has declined to comment.