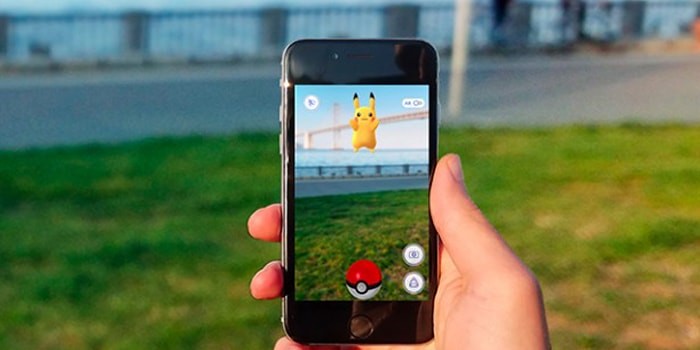 This fall, the hit smartphone game "Pokemon Go" will join the ranks of academia, as several colleges are designing fitness courses centered around the cartoon critter-catching app.

After several people understandably questioned the legitimacy of the class, the school clarified in a comment that the post was "not a joke" and that the class would start in October.

According to the Fresno Bee, the class will reward students with one transferable credit, and will be taught by women's soccer coach Oliver Germond.

“My dean approached me about it and at first, I thought she was joking. She explained it to me, and I agreed to teach it. It’s a fun way of making a fitness class work and attracting more students to physical fitness," said Germond.

Reportedly, FCC is continuing to look for ways to create more Pokemon Go courses, along with including locations of Pokemon gyms and Pokestops on campus maps.

FCC is not the first institution of higher education to incorporate the popular game into its curriculum. Last month, the University of Idaho unveiled a similar, single-credit course called "Pop Culture Games," which "will teach students about leading active lifestyles, building teamwork and exploring their communities through games like the megahit smartphone app Pokemon Go and the live-action game Humans vs. Zombies."

Steven Bird, a University of Idaho graduate student who will teach "Pop Culture Games," explained how Pokemon Go can be utilized as a teaching tool:

I want it to be more than people going, "I’m going to go catch a Pikachu." This app does more than let you shoot a Pokeball. You get to adventure around, seeing different things, being active, seeing the sun. It allows you to move in large groups and a team. You get not only physical activity, but you also get team-building and leadership.

While I admire Bird's optimism, why should colleges be rewarding students for playing a game on their phone? Pokemon Go players are not trying to admire nature or get fitness tips. They are trying to catch Pokemon. Students will be earning a credit for walking around and staring at their phones, which, let's be honest, many of them were doing anyway.