‘Concussion’: Will Smith Beating the NFL Over the Head with Concussion Awareness

Will Smith is in a new movie coming this December by Sony Pictures Entertainment called Concussion. The official site for the movie describes it as:

“[a] dramatic thriller based on the incredible true David vs. Goliath story of American immigrant Dr. Bennet Omalu, the brilliant forensic neuropathologist who made the first discovery of CTE, a football-related brain trauma, in a pro player and fought for the truth to be known. Omalu’s emotional quest puts him at dangerous odds with one of the most powerful – and beloved – institutions in the world.”

For those of you who don't know who Dr. Bennet Omalu is, you can check out his backstory on GQ.com

From the look of the trailer, Smith is at it again with what looks to be yet another powerful performance -- almost reminiscent of his performance in Seven Pounds. But, can football fans get past the movie's message?

Concussions have been, and will continue to be, a problem in the NFL. There is no denying that, but an argument can be made that the precautions that are being take are severely hurting the players in other ways. So far, we have seen “concussion-proof helmets,” fines for helmet-to-helmet hits, fines for hits on “defenseless receivers,” etc. However, as the rules for hitting change, we are starting to see that players are starting to hit lower. This is creating more problems as players can lose their careers with torn ligaments in their knees or ankles. 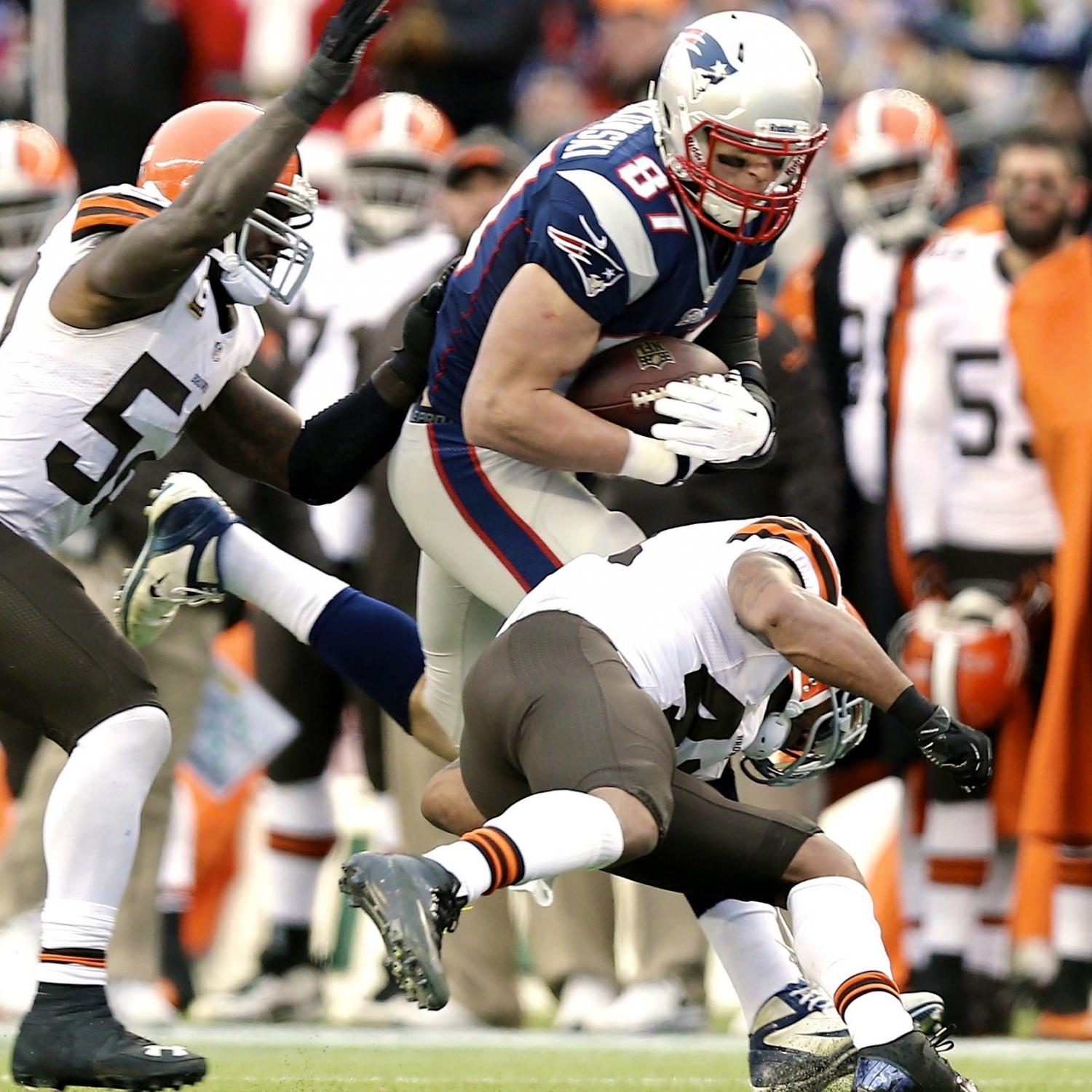 New England Patriot Rob Gronkowski suffered a torn ACL and MCL in Week 13 of the 2013 season. The hit was to his knee and was considered a legal hit. He was out for the remainder of that season and he thought this could be the end of his career saying, “I was holding on to my trainer’s hand and my dad was right there and I was just bawling like, Is this it? Am I done?’” 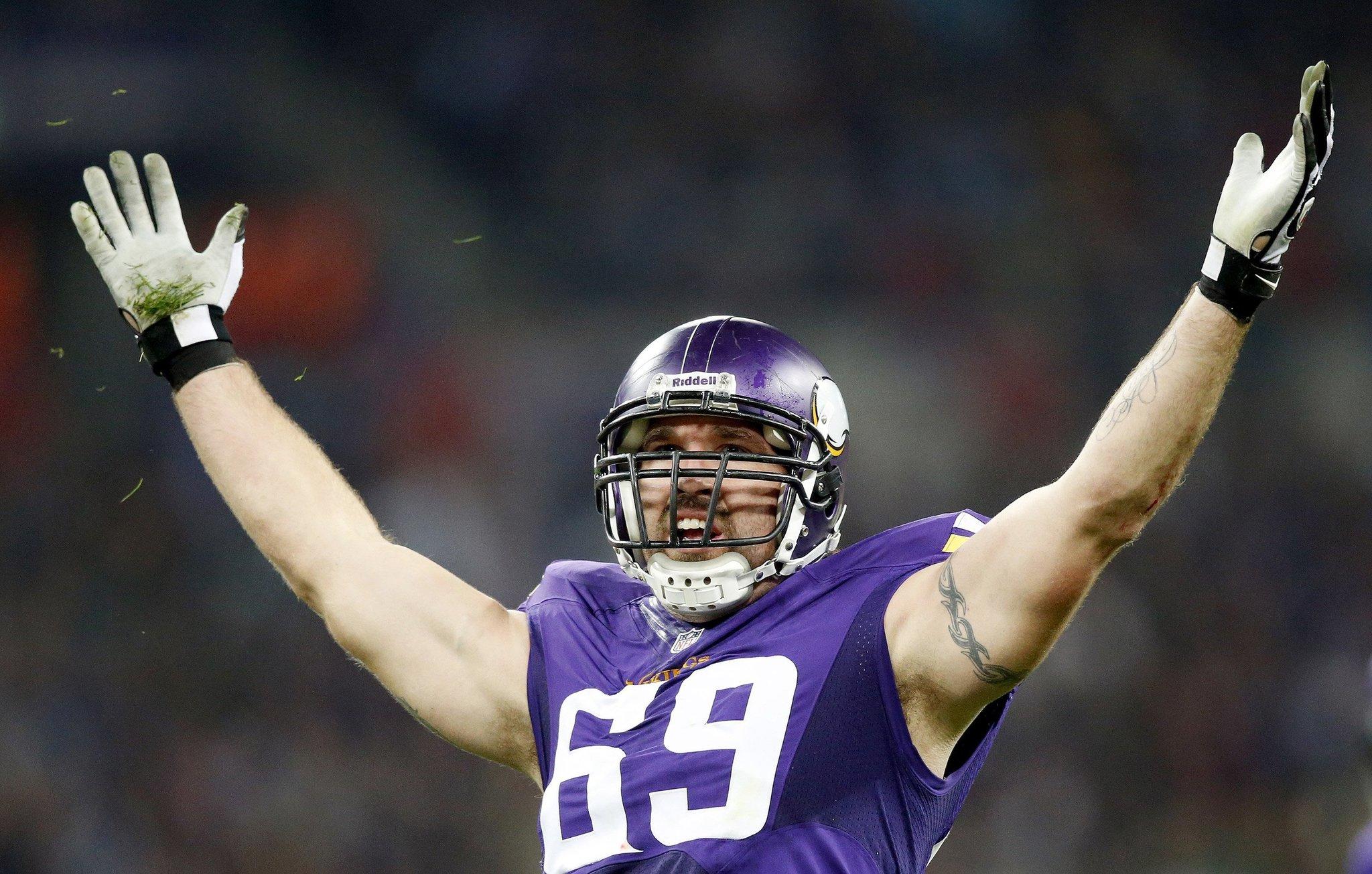 Is this sentiment shared throughout the league? Jared Allen, former defensive end of the Minnesota Vikings, currently on the Chicago Bears, did an interview with KTAR in Phoenix in which he talked about a safer NFL-- concussions in particular. This was his stance:

“Let’s not pretend they’re making it safer for everybody. It’s safer for offensive players. I mean, a wide receiver or tight end can still motion from the outside in on a pass play and just absolutely blindside a defensive end across the formation. … We can still hit running backs pretty much any which way we want. So I think there’s an emphasis on — obviously there’s no more headshots, they talk about concussions. I think there’s a bigger problem because of these so-called concussion-proof helmets. Guys kind of throw caution to the wind. I’ve been rocking the old-school Riddell for a while and I just know it’s limitations, you know what I mean? So I don’t know, I mean, we’ve had a lot more head injuries, and maybe they’re just getting reported I feel like in the last few years. We all sign that contract knowing the risk, so I don’t know. Guys are gonna find a way to hit people. I mean, that’s what this sport’s about. Guys are gonna find a way to make plays, and we can limit it all we want, and you just gotta hope guys use good judgment at that time and nothing’s done maliciously.”

To further prove the point, in an episode of ESPN’s "Outside the Lines," players were asked about the rule changes and the impact they had on the game. The episode shed new light on the debate as players were asking players to hit them high and they would pay their fines for them because they didn't want a knee injury. Dustin Keller, former New York Jets tight end, was shown in the episode saying, "Absolutely, 100 percent I'd rather be hit high . . . just like anybody else . . . you get hit high, say you get a concussion: That's tough to deal with, you may miss a game or two or something like that. But you still get to go home, walk home to your family.”

I am in no way saying that torn ligaments are worse than concussions; however, to many players, they are. 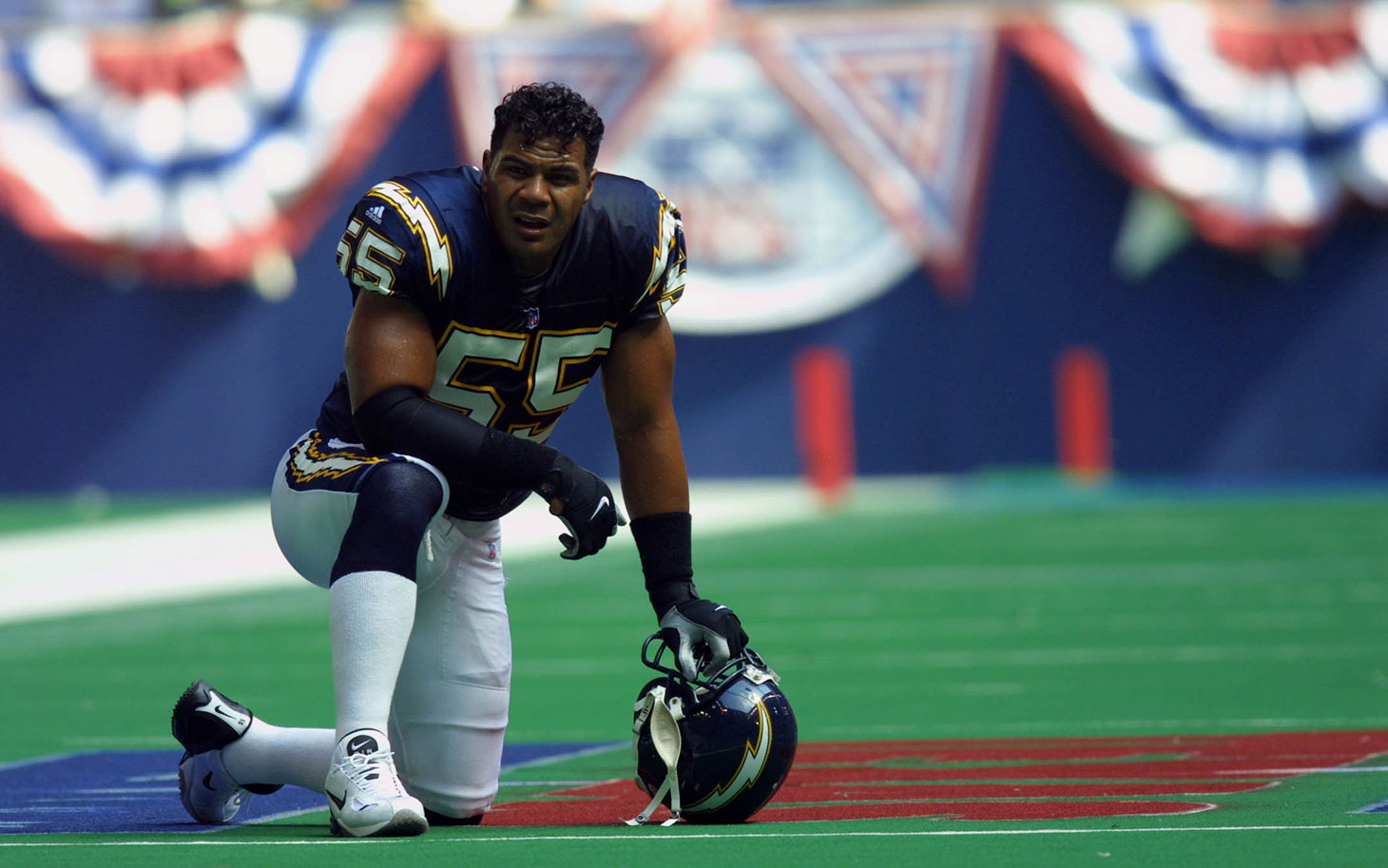 To those who agree, remember the great Junior Seau. Remember Dave Duerson of the Chicago Bears. Both guys committed suicide by shooting themselves in the chest rather than their brains-- so their brains could be studied for the brain trauma caused by hard hits to their head over the course of their careers.

All I can say is that Dr. Bennet Omalu changed the game forever. Some see it as a good thing, others don’t. What do you think?