Feminist Writer: Put Men in ‘Some Kind of Camp’ with 'Wardens, of Course!' 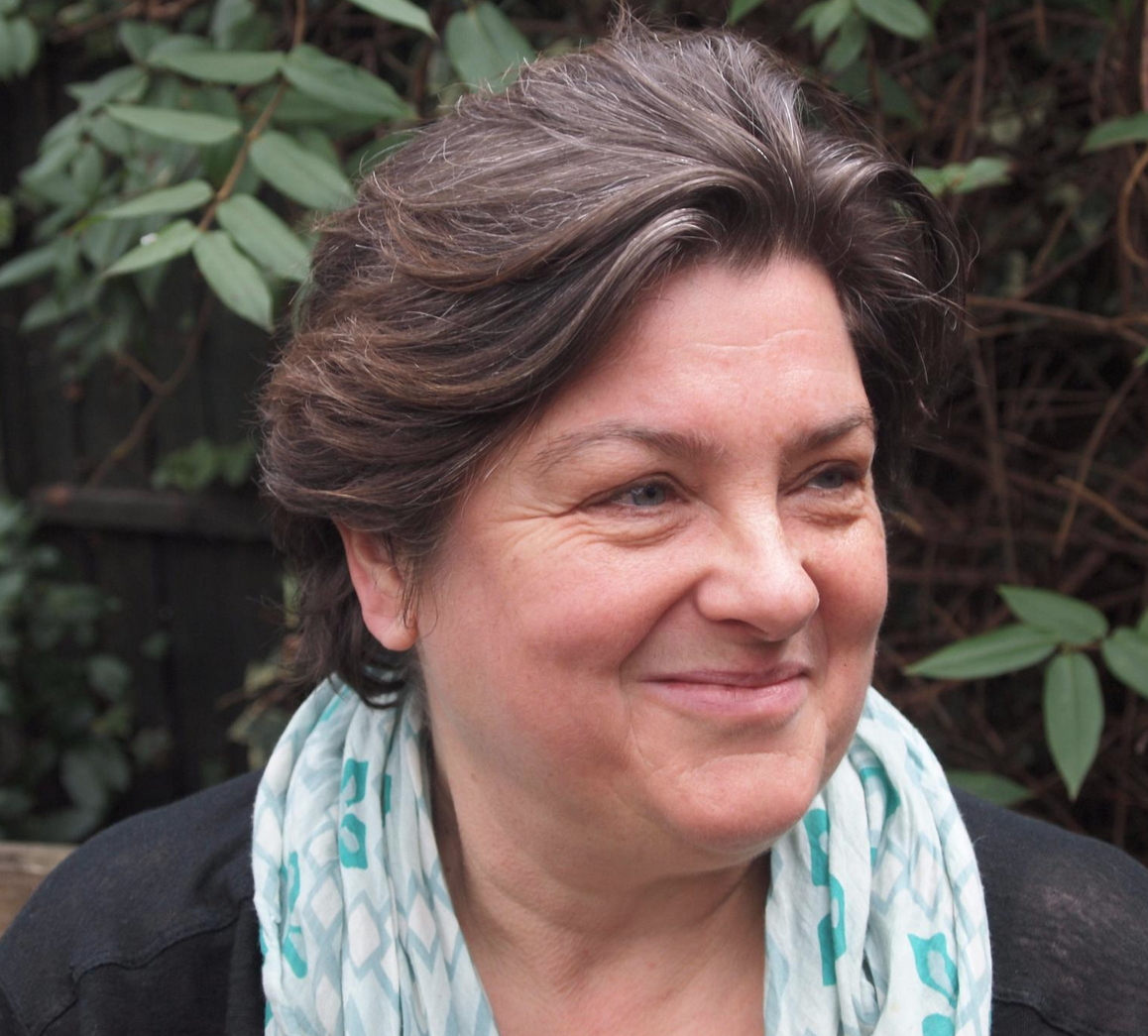 In an interview with RadFem Collective, a “group of committed grass roots radical feminists from across England and the Celtic nations,” Bindel described her beliefs on issues such as political lesbianism, the “need” to dismantle gender, and whether heterosexuality will survive women’s liberation.

During the interview, Bindel was asked explicitly, “Will heterosexuality survive women’s liberation?”

“It won’t, not unless men get their act together, have their power taken from them and behave themselves.” Bindel responded.

Bindel elaborated on her plan for men, involving putting men in “some kind of camp” - and letting women check them out like library books:

Bindel added she is “sick of hearing from individual women that their men are all right.” According to Bindel, “Those men have been shored up by the advantages of patriarchy and they are complacent, they are not stopping other men from being s**t.”

Bindel stated she “would love to see a women’s liberation that results in women turning away from men and saying: ‘when you come back as human beings, then we might look again.’”

In addition to her activism through writing, Bindel is a founder of the organization, Justice for Women. Justice for Women is dedicated to advocating “on behalf of women who have fought back or killed violent male partners.” She is also listed as a patron of “For Our Daughters,” an organization devoted to ending “sexist homicide and violence against women.”

Bindel will be speaking at the RadFem Collective’s “RadFems Resist 2015” conference that is taking place Sept. 12-13 in London.