Genderbread Man Teaches CA Kids About What's Between Their Legs

It’s almost time for kids to go back to school!

If you live in California however, you really should consider homeschooling.

California’s Newport-Mesa school district is using a “Genderbread Identity” man in its curriculum this year to facilitate conversations about gender, sexuality and everything in-between (pun intended), Fox Digital reported Tuesday.

The "Genderbread" man is reportedly part of CA’s “Teen Talk,” which targets middle and high school students in California. It’s purpose is to talk to teenagers about sexual topics and brainwash them with the left’s woke, radical agenda.

Fox Digital shared images of the curriculum and lets just say, an eyeball bleach bath was necessary after viewing.

The Genderbread man itself labeled the parts of the body as such: the brain dictates gender, attraction comes from the heart, sex comes from what’s between the legs, and expression is what’s on the outside. 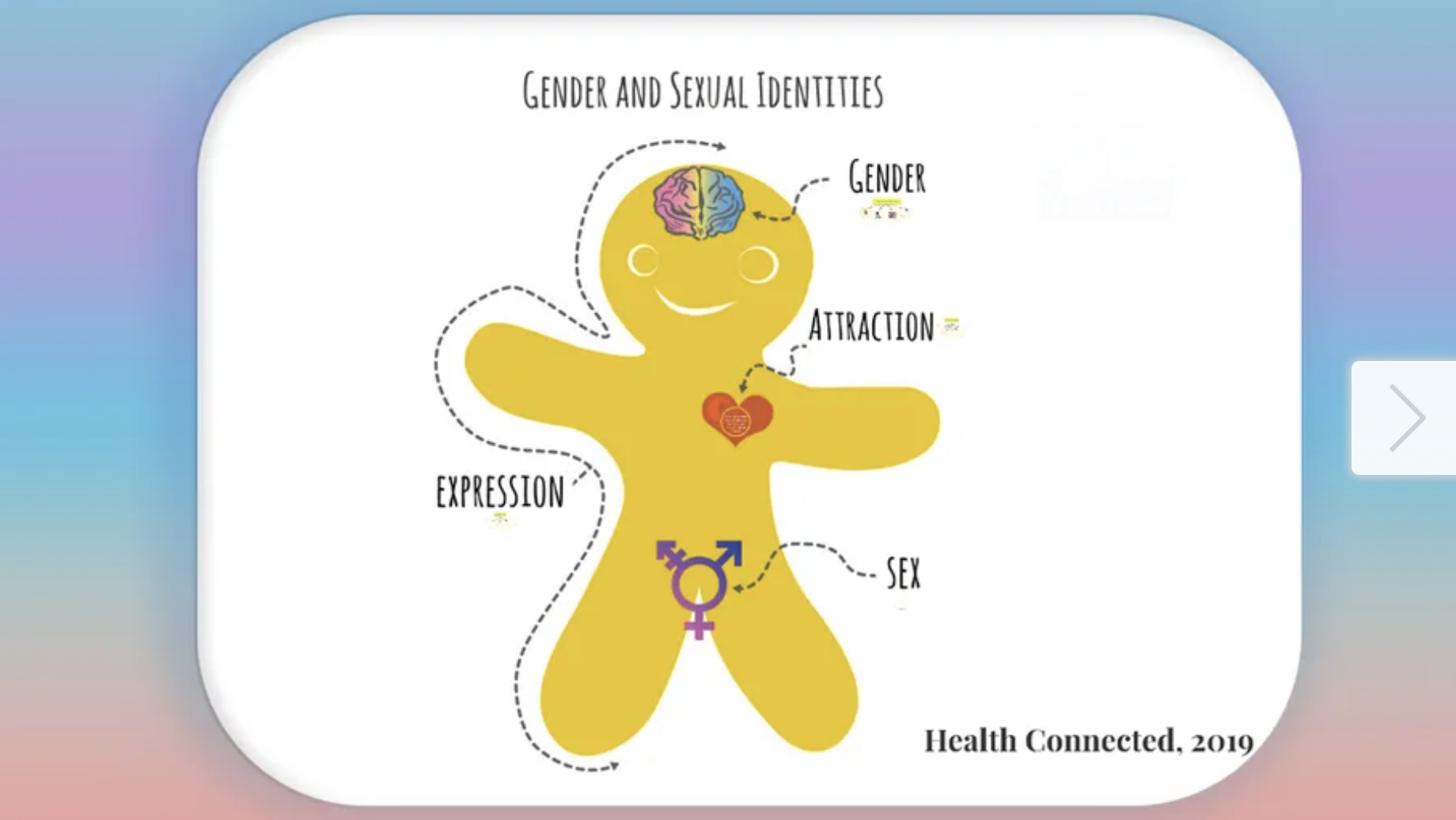 There’s also a section dedicated to “Who someone is attracted to." Options listed are: heterosexual, gay or lesbian, bisexual, asexual, and pansexual. 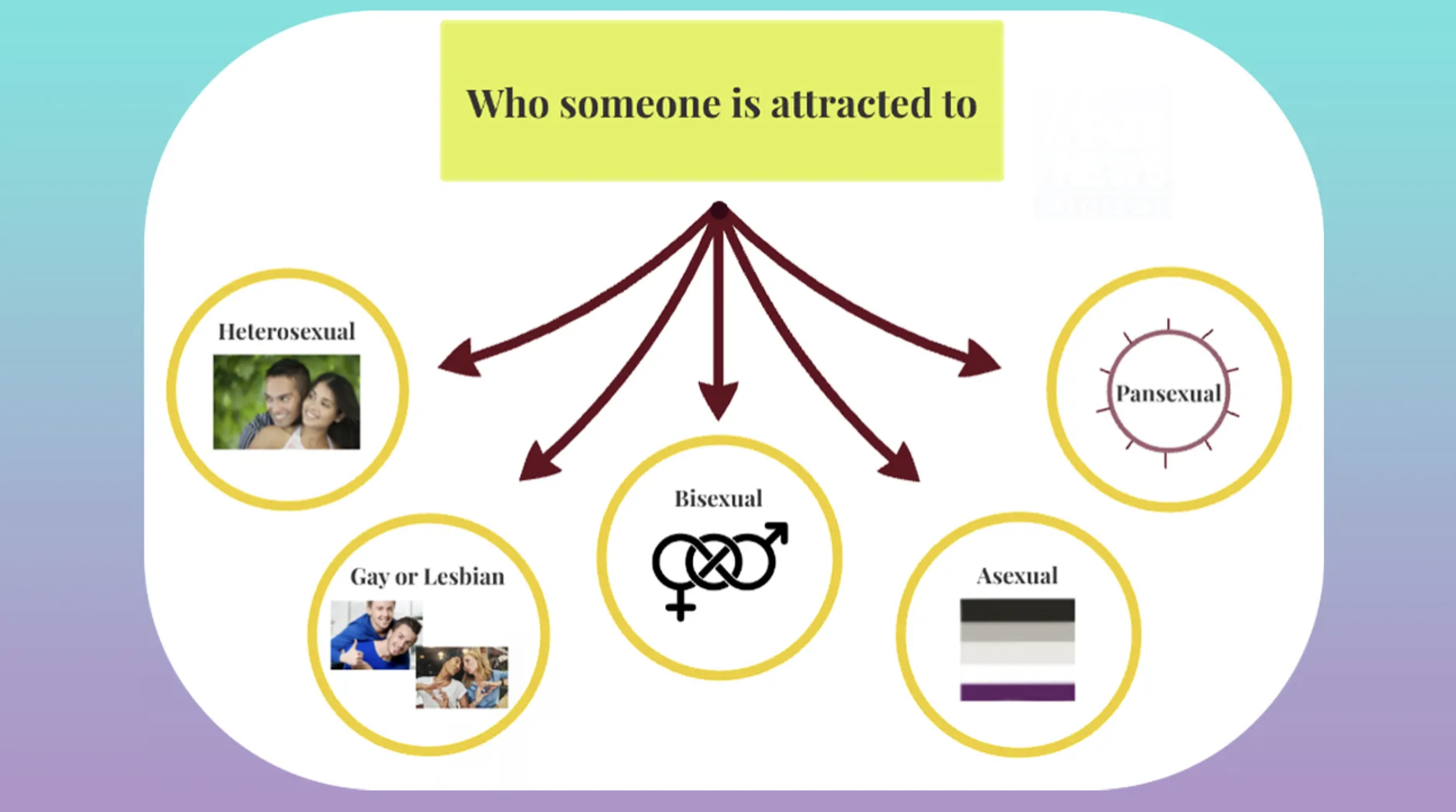 The curriculum also included two teenagers discussing “what it’s like to be trans in high school," ew.

The Genderbread Identity curriculum is being disguised as sweet and friendly with it's cookie shaped form but in reality is just another sugar-coated way to groom children.

Alicia Beget, a mother in the CA school district told Fox, “Our children are sponges. There's an influence on our young children, and this is by very much by design [by] the progressive agenda to slowly [of the]… sexualization of our children. I worry about it every single day.” Later adding, “Rather than guiding them with an ethical and moral responsibility to access of mental health care, they are instead referring to resources to affirm their gender.”

Beget is spot on. Kids are not the wisest, obviously, they’re kids. They’re very impressionable and are going to follow whatever is trendy or popular.  This content is going to do nothing but harm them.

Parents can supposedly opt-out of sex education lessons but if the schools are willing to even offer lessons of this sort, there’s no telling what other indoctrinating content it pushes on a daily basis.

Portland schools recently took "academic queer theory and turned it into a K-5 pedagogy,” Manhattan Institute’s Chris Rufo told Fox. Schools are lying to kids and teaching boys that they can have vaginas and girls that they can have penises and are encouraging “synthetic sexual identities” through classroom curriculum.

In Oregon, school libraries contain books with pornographic content including “imagery of sex acts” and a Minnesota principal recently recommended that five-year-olds read a book about transgender kids.