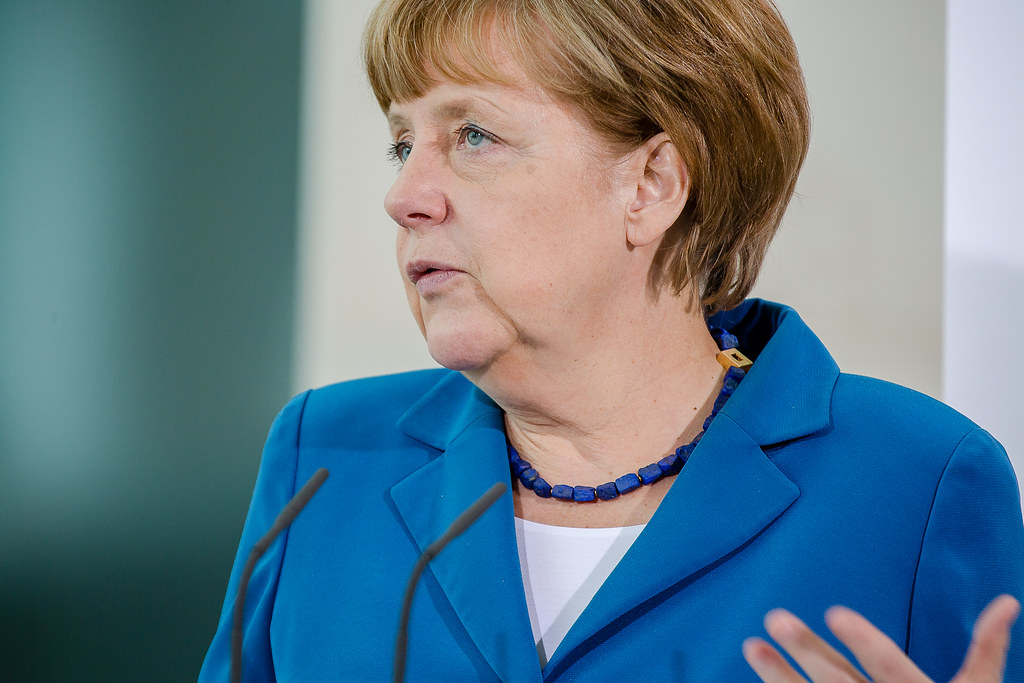 It doesn’t matter whether you are for or against the refugee program in Germany. If you live in Germany, your home could be taken from you to accomodate the refugees.

According to the Gatestone Institute,

"In an unprecedented move, Hamburg authorities confiscated six residential units in the Hamm district near the city center. A trustee appointed by the city is now renovating the properties and will rent them — against the will of the owner — to tenants chosen by the city. District spokeswoman Sorina Weiland said that all renovation costs will be billed to the owner of the properties."

You read that correctly. Not only will the German government, headed by Chancellor Angela Merkel, take your home or rental property away from you, but they will make you pay for the renovations to the dwelling in order for non-citizens to be made more comfortable.

It’s now clear that Merkel has become a liability to the German people, and she really doesn’t care too much about the rapes, sexual assaults and general violence that have been perpetrated by migrants who have poured like a sieve into Germany and other European nations.

Proponents of the action have said that the measure is worthwhile considering most of the housing confiscated have been vacant for over a year.

However, that’s not the point. The point is that if you own a property, you should be able to do what you wish with said property in accordinace with the law.

But what if the socialist German government changes existing law to meet their social justice agenda?

"The expropriation is authorized by the Hamburg Housing Protection Act (Hamburger Wohnraumschutzgesetz), a 1982 law that was updated by the city's Socialist government in May 2013 to enable the city to seize any residential property unit that has been vacant for more than four months.

Expect more of this to happen across Europe, especially with the election of fellow globalist and Merkel puppet, French President Emmanuel Macron. Just listen to what Macron told the French people before his victory last week:

"There is not a French culture," Macron said. "There is a culture in France, and it is diverse."

Berlin Mayor Michael Muller had previously proposed legislation that would enable police to enter a residence without a warrant in order to combat homelessness.

In essence, portions of the German government are calling for a police state in which people have no rights over their private property.

It’s only going to get worse before it gets better.