GOP Bill Proposes No Funding For Schools That Ban the Flag 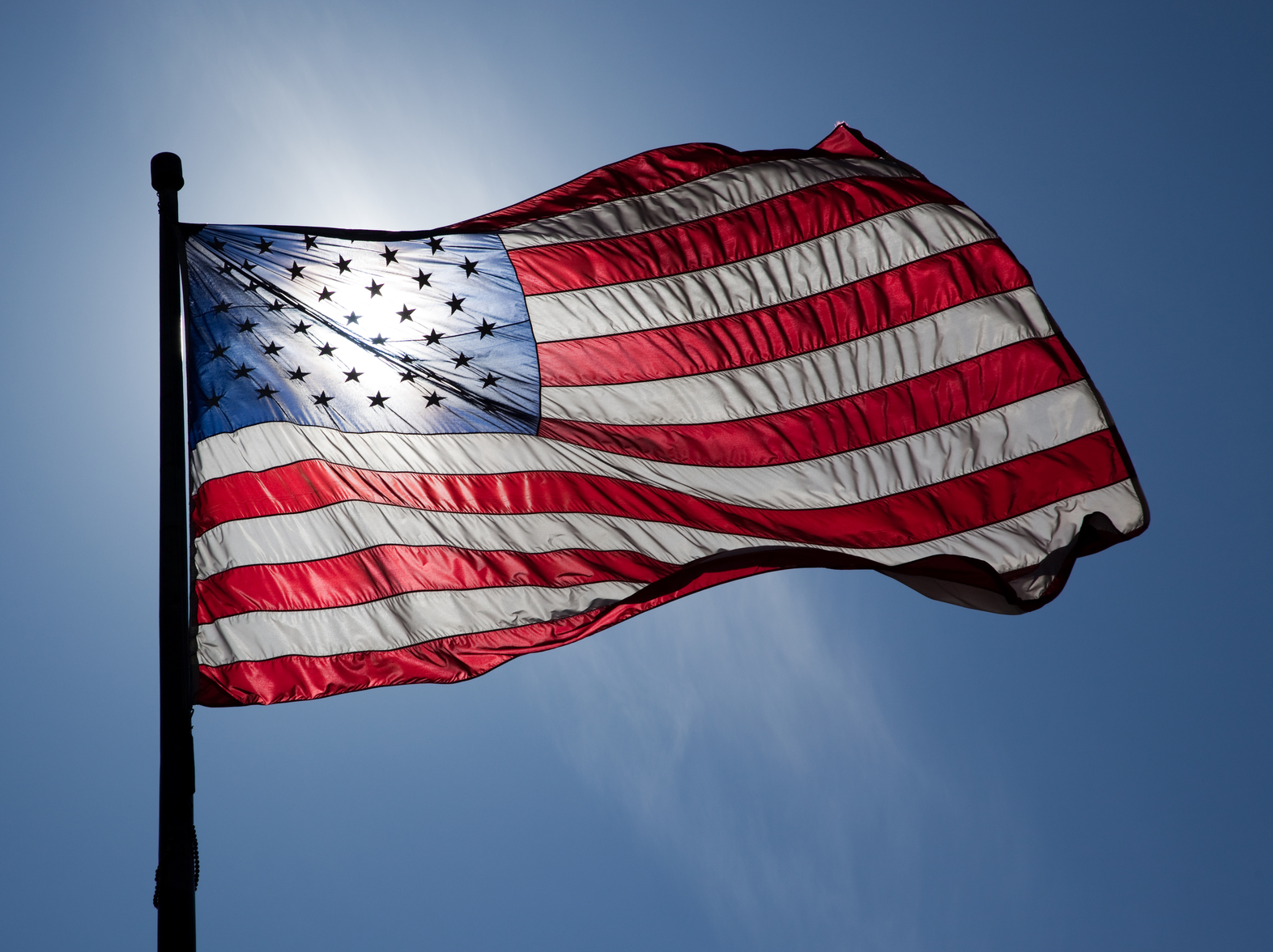 After Hampshire College recently decided to remove the American flag from campus, 54 House Republicans proposed a bill that would take away federal funding schools that ban the American flag.

Hampshire College lowered the flag to half-staff after Donald Trump’s win to be sensitive towards people’s feelings. Shortly after, the flag was ripped down and burned on Veterans Day by protesters.

Hampshire College President Jonathan Lash decided not to replace the flag, saying he wanted to “focus our efforts on addressing racist, misogynistic, Islamophobia, anti-immigrant, anti-Semitic, and anti-LGBTQ rhetoric and behaviors.”

The anti-American decision naturally drew backlash from many members of the community, including a number of veterans showing up on campus to protest the decision.

On Dec. 2, House Republicans decided to take action by introducing H.R. 6433, the “Protect the Flag Act.” This happened to be the same day that Hampshire College announced it would begin to fly the American flag on campus again after increasing pressure.

Sponsored by Rep. Michael Turner (R-Ohio) and co-sponsored by 54 Republicans, the "Protect the Flag Act" would penalize any educational institution that “removes, censors, takes down, prohibits, or otherwise halts display of a flag of the United States” by refusing to give them federal funding.

"The Protect the Flag Act" has been referred to the House Committee on Education and the Workforce. The bill sends a clear message: if you don’t want to fly the American flag, then you will not be given American money.