Where are all those the left-wing defenders of women when you need them?

Nowhere to be found apparently, as there’ve been crickets over on the “pro-woman” side of the aisle ever since it came out that Democrat Rep. Vicente Gonzalez, who’s currently running against GOP Rep. Mayra Flores for Texas’ 34th District congressional seat, used a heavily edited photo of Flores in his latest campaign ad.

The ad, which slammed Flores for opposing the Bipartisan Safer Communities Act following the Uvalde school shooting, featured a picture of the 34-year-old, Mexican-born congresswoman holding a rifle in which Flores’ face and eyebrows had been altered into an almost evil expression. 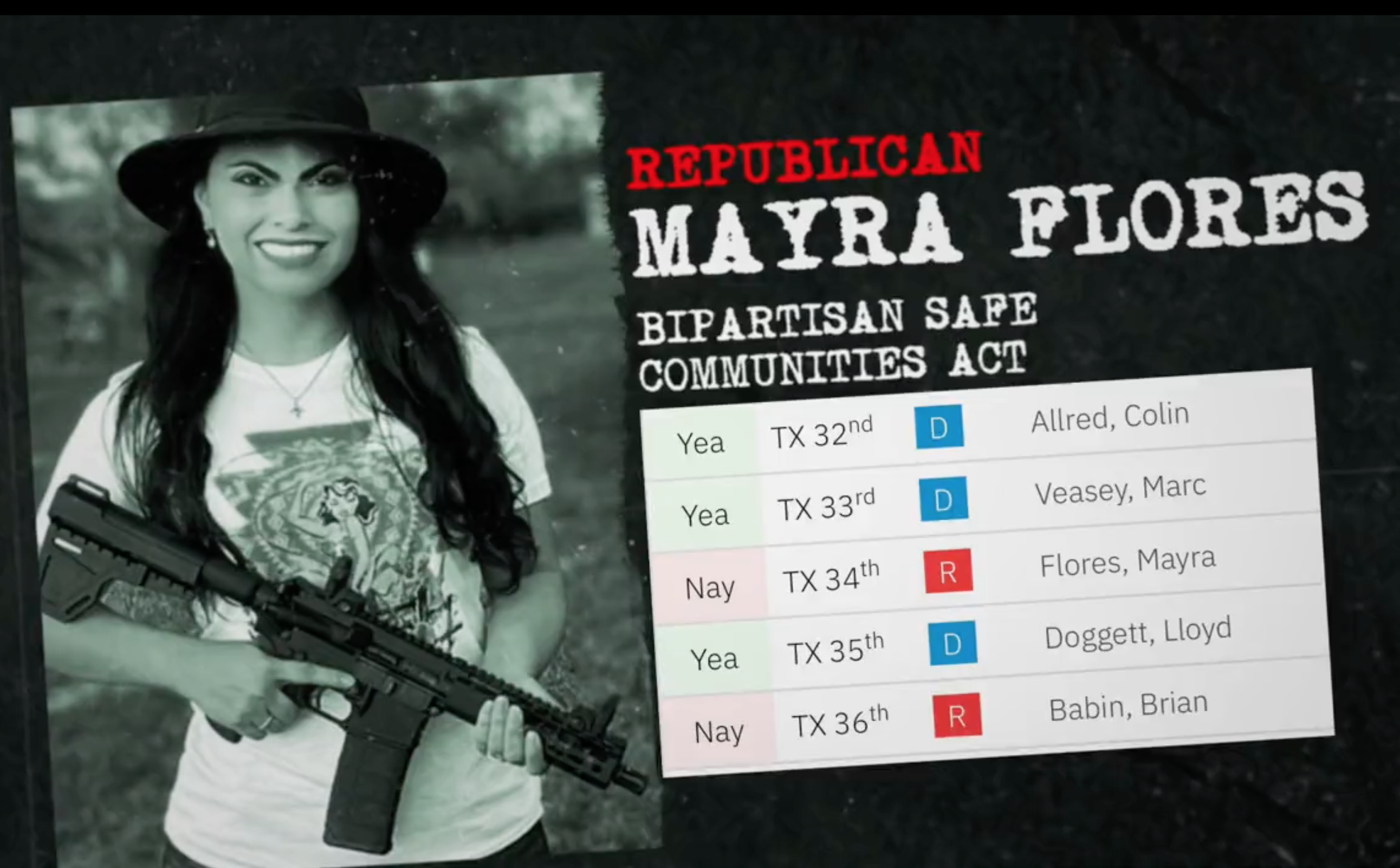 Flores posted a side-by-side of the photo in Gonzalez’s ad, which is still posted to the congressman’s Twitter account, next to the original picture to highlight the massive difference.

I never thought a family hunting trip at the ranch over a year ago would be used against me in political attack ads on a South Texas tradition.

The people in #TX34 are smarter than this and will see right through Vicente’s scare tactics and constant lies. pic.twitter.com/ncd3jmLg6L 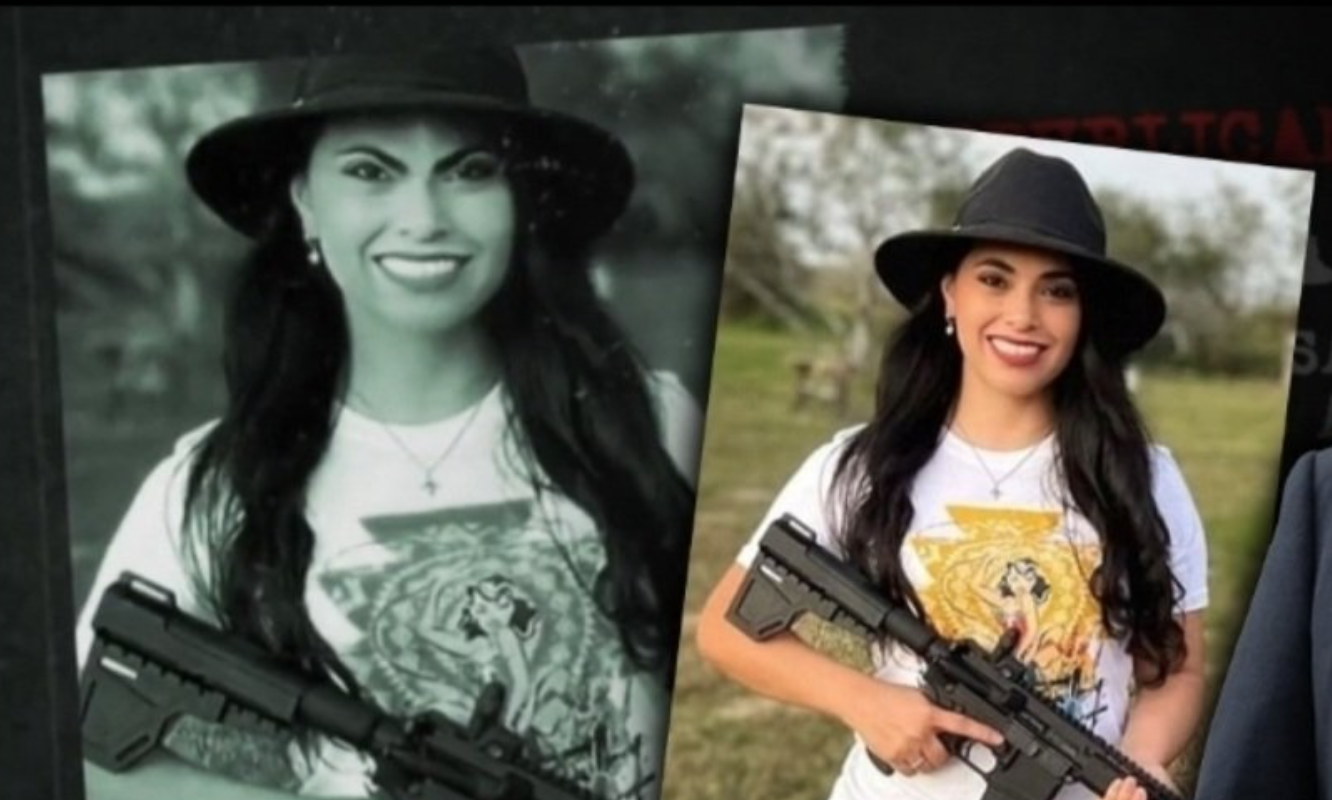 "First, Vicente Gonzalez hired a racist blogger to attack me for my heritage,” Flores responded, referring to independent blogger Jerry McHale who had been paid by Gonzalez’ campaign and who dubbed Flores “Miss Frijoles” in several racist posts.

“Now Vicente is doing the dirty work himself with this shameless and pathetic photoshopping," she continued. "The people in the [Rio Grande Valley] are smarter than this and will see right through Vicente’s scare tactics and constant lies."

Gonzalez has yet to comment on this latest scandal.