We’ve learned quite a lot about what new things can be considered offensive, from “oriental” salad dressing, to a cartoon frog, and Jimmy Fallon ruffling Donald Trump’s hair. But now you can put another item on that list: the original American flag.

I really wish I was making this up.

A few students displayed both a Donald Trump flag and the flag used by the original thirteen colonies, known as the “Betsy Ross flag.”

Some parents were apparently offended by the dual display -- the Trump banner because of him being “a candidate known for his tacit support of racist ideologies,” one parent wrote in an open Facebook post, and the Betsy Ross flag because it’s “a piece of history co-opted by white supremacists who see it as a symbol of a time in our nation’s history when slavery was legal.”

Forest Hills School District superintendent Dan Behm replied the next day in an open letter about the incident, which you can read for yourself here. He starts off referencing the Trump flag, saying:

Injecting partisan politics into a community football game and into a commemoration of the events of September 11th is inappropriate.

To be fair to Behm, that’s a very valid point. No one wants politics injected into something as important as remembering 9/11. The problem, though, is when he started talking about the “Betsy Ross flag.”

Parading our current United States flag in a manner that is inconsistent with proper etiquette is disrespectful to all who have served our nation. And, to wave a historical version of our flag, that to some symbolizes exclusion and hate, injects hostility and confusion to an event where no one intended to do so.

So there you have it. The flag used by the thirteen colonies in their earliest years after fighting for independence is apparently a symbol of hate.

Now I can fully understand the idea about displaying the flag when slavery was legal could rub some people the wrong way. Truly, I do. However, this isn’t the first time the flag has been displayed around us, and it certainly won’t be the last.

For example, the flag is in the official seal of the Department of Veterans Affairs: It is sometimes used in memorials, such as this one used to commemorate the Battle of Stony Point: 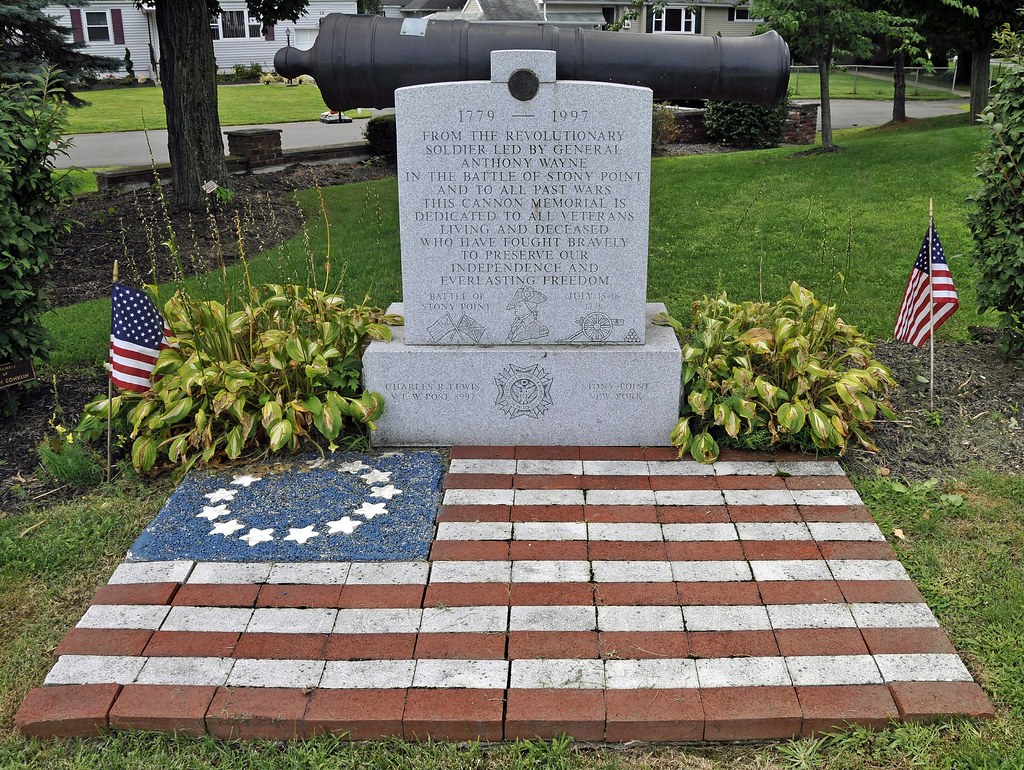 It is prominently displayed on the Betsy Ross house in Philadelphia: 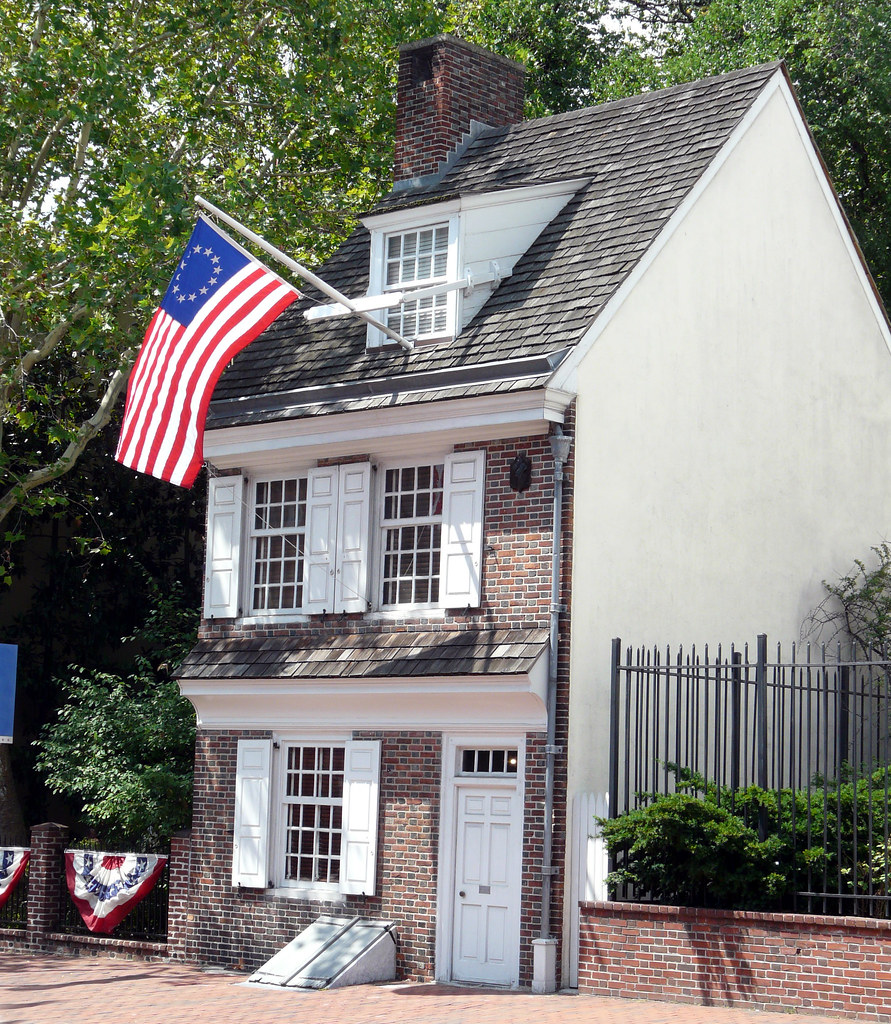 There’s even this picture where it flew outside of San Francisco City Hall:

And, to be frank, it is overall just an iconic symbol about the earliest days of American history.

Again, to be fair to the superintendent, he did make a point in his letter of saying how the students had no intention of causing any harm or offense to anyone. There is also nothing in his letter that suggests the students would face discipline for their actions either.

The problem, of course, is how people are again looking to be offended by something when there is nothing to be offended by. Instead of simply enjoying a high school football game and letting the students have fun with their “red, white, and blue” theme, we instead have to deal with people who are seeing malice and emotional harm in something as small as this.

Was it a bit inappropriate to bring a Trump flag to a theme meant to honor 9/11? Maybe. (Though I doubt there would have been this much fallout, if any, had the flag been a Clinton one). Was bringing the “Betsy Ross flag,” a flag that is a symbol of America’s earliest years, to the game really that out of place?

All I would say is that everyone probably should have taken a big, deep breath before jumping to conclusions that this was somehow a vicious attempt to harm a community.