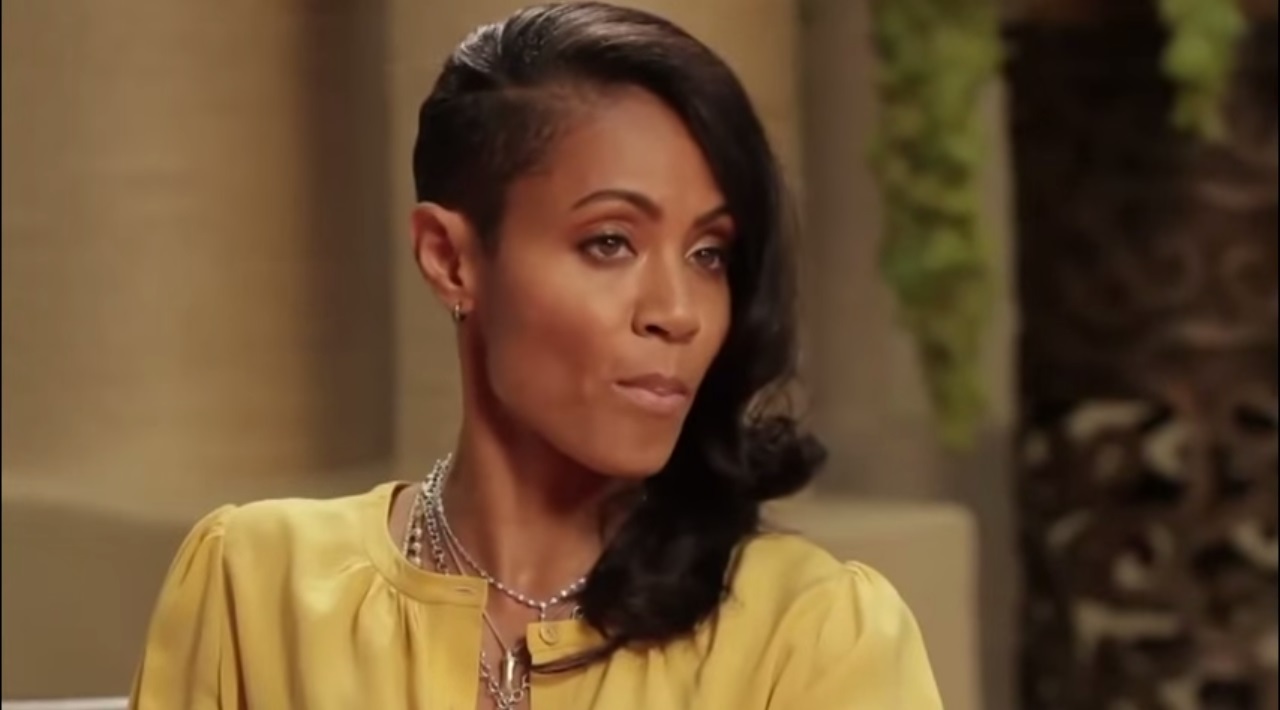 Hollywood is rife with celebrities making unconventional lifestyle choices. Will and Jada Pinkett Smith are no different.

The Smiths have what is called an “open marriage," and claim to be happy with the arrangement.

In a radio interview with Howard Stern on Wednesday, Jada said that she trusts her husband.

With what exactly? She doesn't specify.

"You gotta trust who you're with, and at the end of the day, I'm not here to be anybody's watcher," Mrs. Smith said.

"I trust that the man that Will is, is a man of integrity. He's got all the freedom in the world, and as long as Will can look at himself in the mirror and be okay, I'm good."

Whether she means that her husband can cheat so long as he can live with himself, we cannot be certain.

Jada Pinkett Smith first discussed her open marriage back in 2013. A week after her initial remarks, Mrs. Smith released the following statement to clarify what she meant.

"Here is how I will change my statement...Will and I BOTH can do WHATEVER we want, because we TRUST each other to do so," she said.

"This does NOT mean we have an open relationship...this means we have a GROWN one."

Jada then asked a series of rhetorical questions to illustrate her views on marriage:

"What of unconditional love? Or does love look like, feel like, and operate as enslavement? Do we believe that the more control we put on someone the safer we are? What of TRUST and LOVE?

Since when does expecting commitment and devotion equate to spousal slavery?

Do we have to sacrifice our expectations of marriage, such as expecting fidelity in a spouse, for a marriage to be meaningful?

What of the wedding vows a husband and wife make to one another?

Would you want to be in a relationship like theirs?