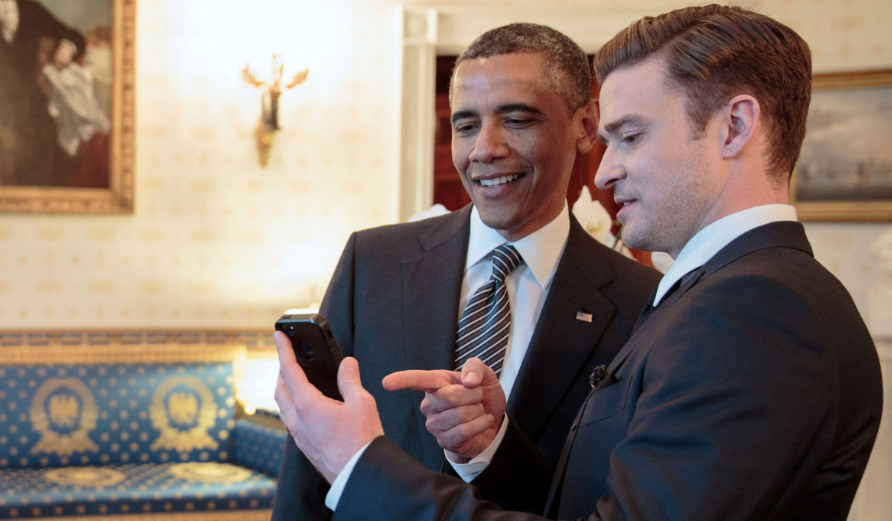 Pop star Justin Timberlake is apparently being accused of the “crime” of “cultural theft of the black community.”

According to the Change.org petition addressed to President Obama, Attorney General Loretta Lynch, and Al Sharpton, Timberlake “has made a career out of culturally appropriating his music, looks, and just about everything else from the black community.”

The author of the petition, Bill Ellison, claims cultural appropriation “should be a crime and it needs to stop.”

“It's okay for white artists to appreciate black music, but they shouldn't do black music. This is racism and white privilege out of control,” he explains.

Although the petition only has a measly 54 signatures, it already garnered attention from Inquisitr.

It is not clear whether the petition is meant to be satire. However, back in 2013, ColorLines ran an article titled, “The Trouble With Justin Timberlake's Appropriation of Black Music.” The Root similarly wrote, “Miley, JT and the Politics of Appropriation.”