A few liberals on the Internet lost their minds this week when a 2009 picture surfaced of "Star Wars" actor Oscar Isaac wearing an "Atlas Shrugged" t-shirt.

While Americans of all political stripes lined up in capitalist droves to see "Star Wars: The Force Awakens," Isaac has come under fire from some who simply can't fathom that a Hollywood star would don a clothing item featuring a book by famous libertarian author Ayn Rand. 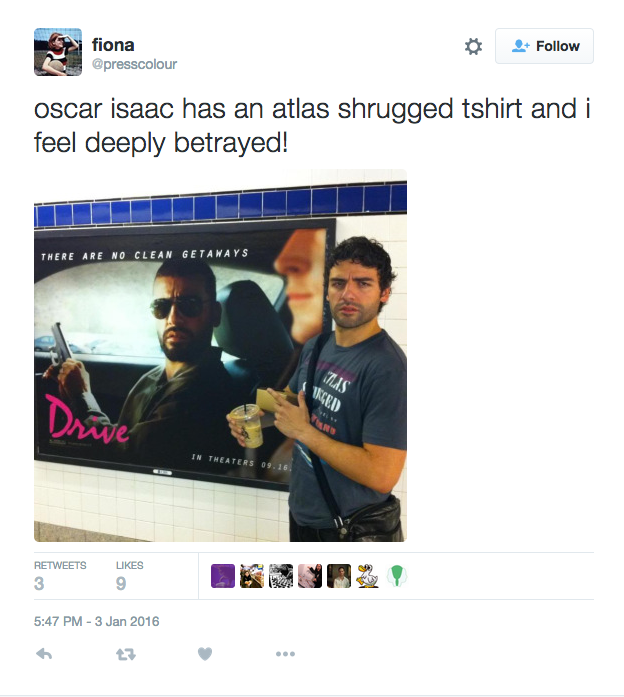 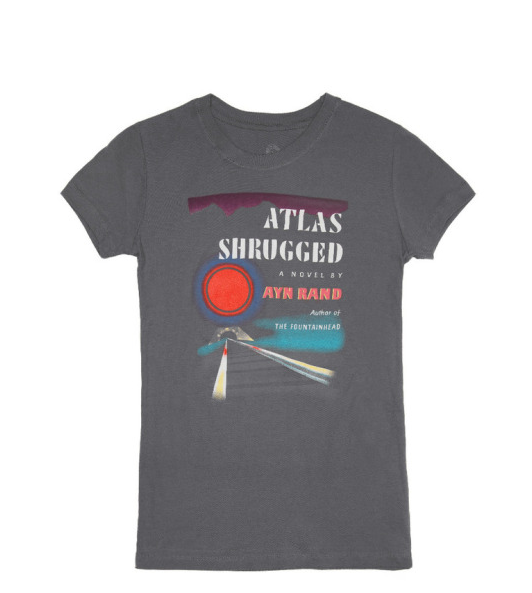 Most of us find this type of reaction to a piece of clothing a bit silly. However, intellectually honest conservatives have to ask themselves how they would react if they saw a picture of a film star, whose performances they enjoy, wearing a shirt bearing the likeness of Che Guevara or Chairman Mao Zedong. I know some people who would immediately boycott that actor's films. The "Atlas Shrugged" shirt s a bit different, since, unlike Mao and Che, Rand was not responsible for the deaths of millions of people. But you get my point.

The outrage also raises the question as to whether more liberals would still be upset if they actually knew who Rand was.