I'm just here to present that meltdown to all of you - and it 's nothing short of nuclear!

Without further ado, I now give you the "Why can't I kill a child?" crowd (Writer's Note: These tweets are screenshots instead of direct tweets, just in case any of these clowns decide to delete them.): 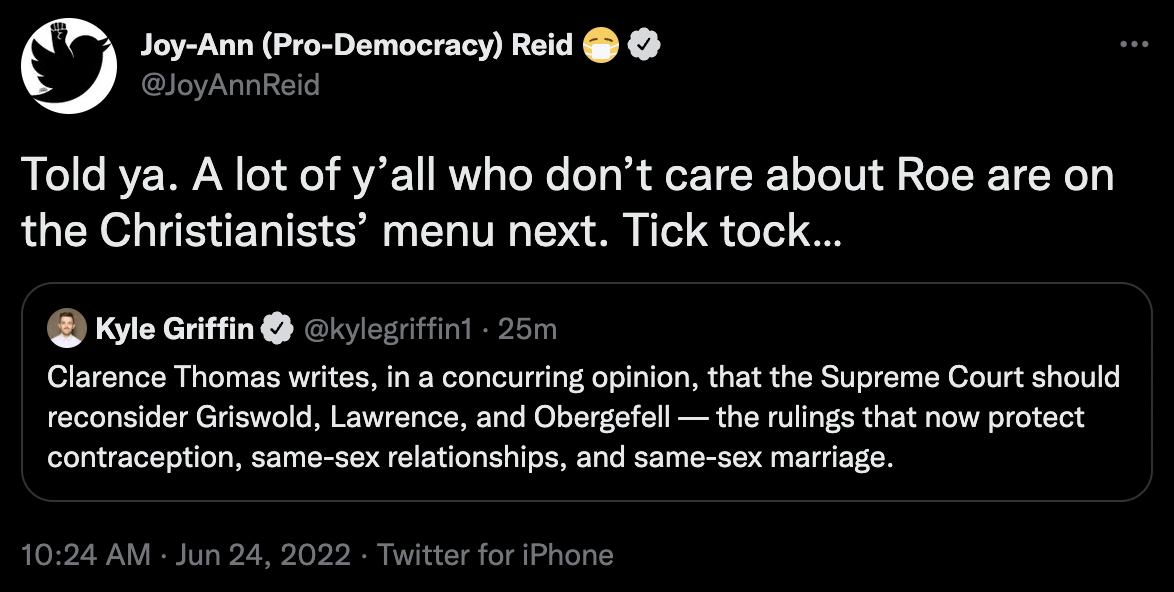 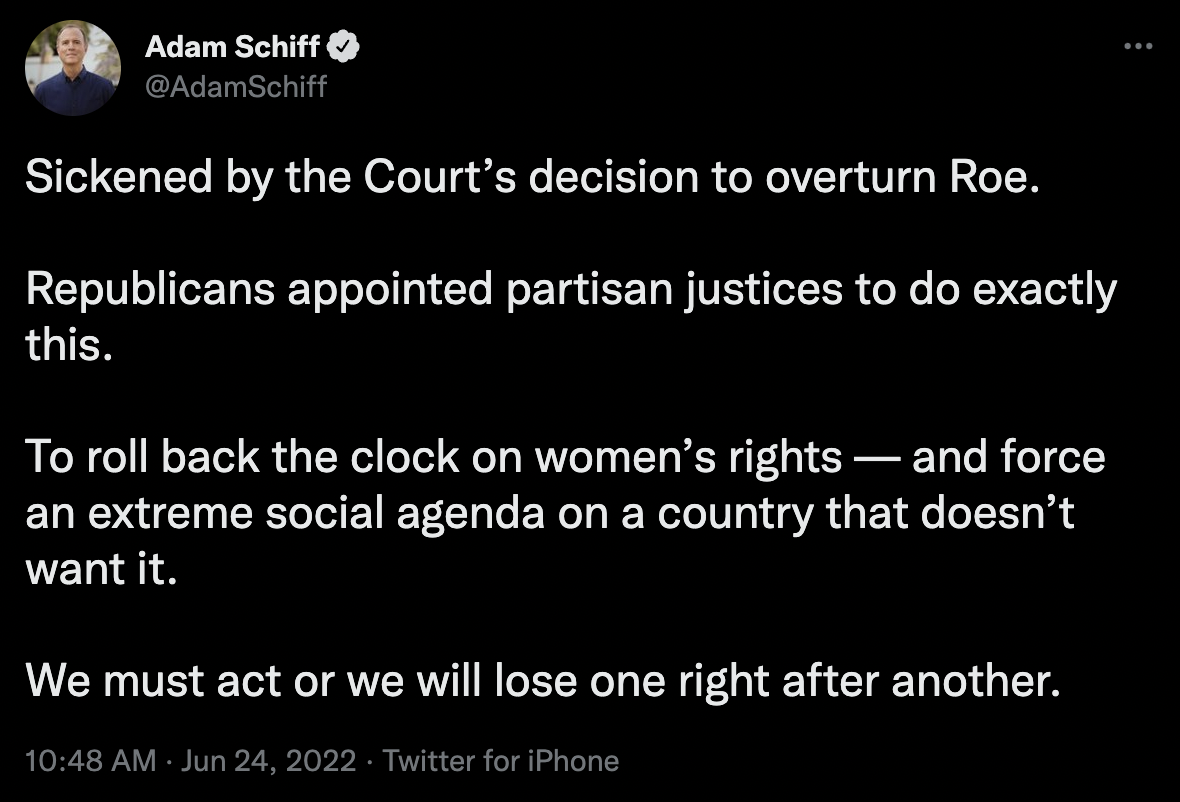 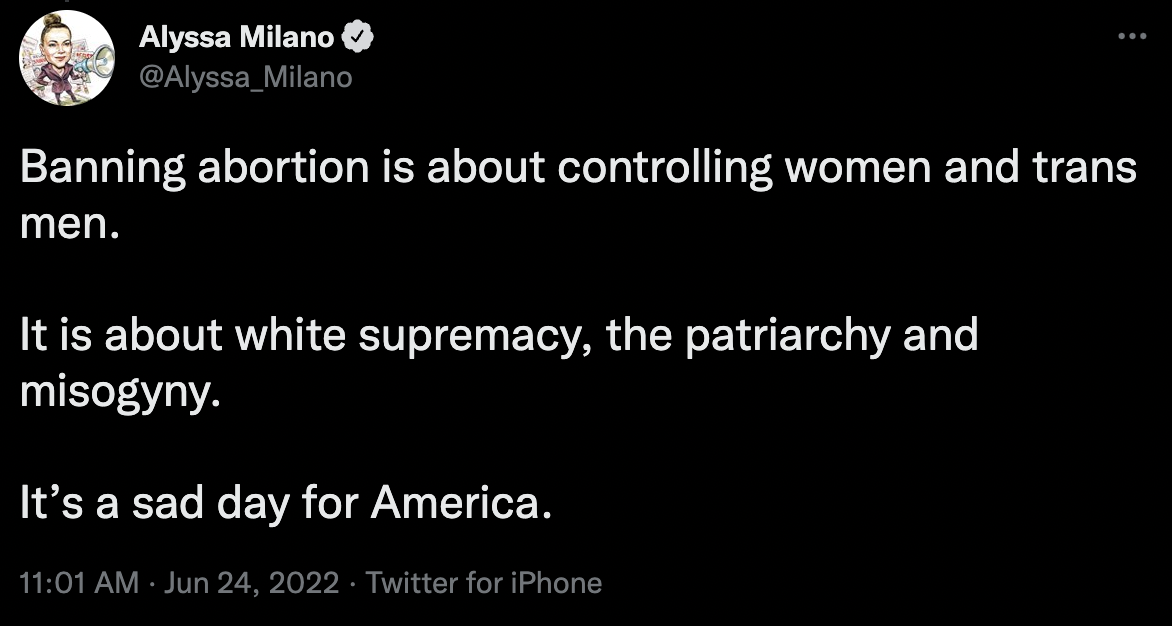 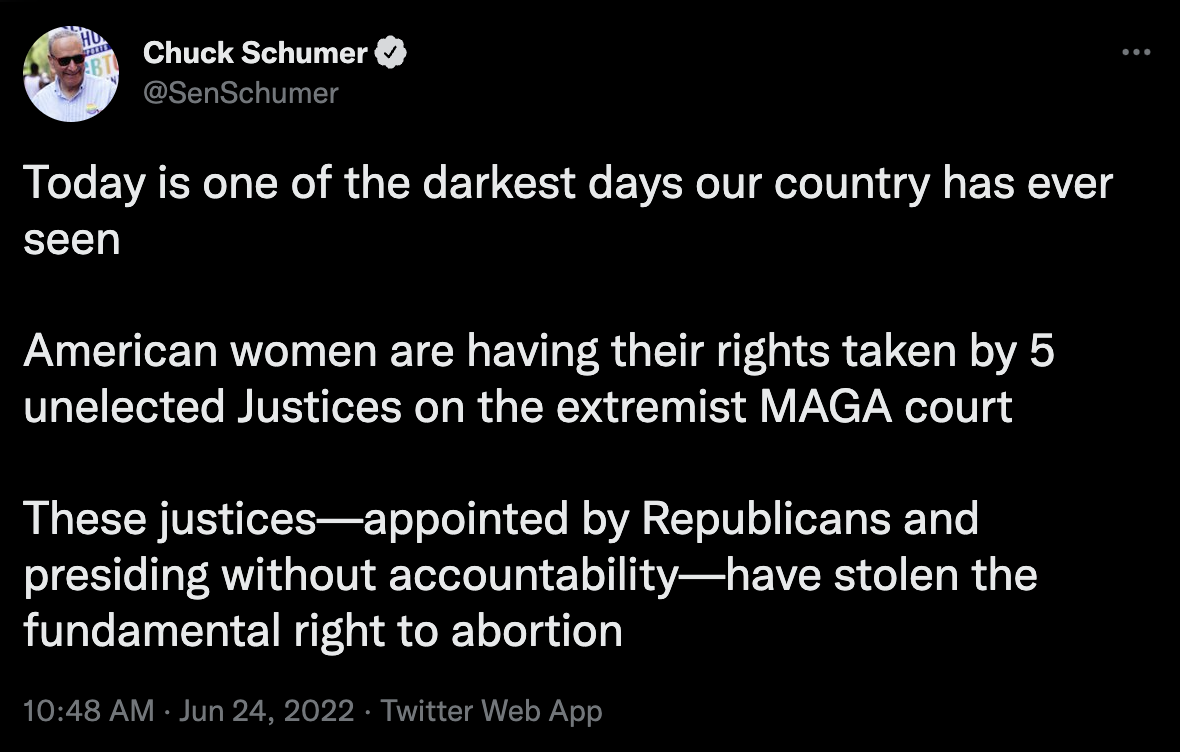 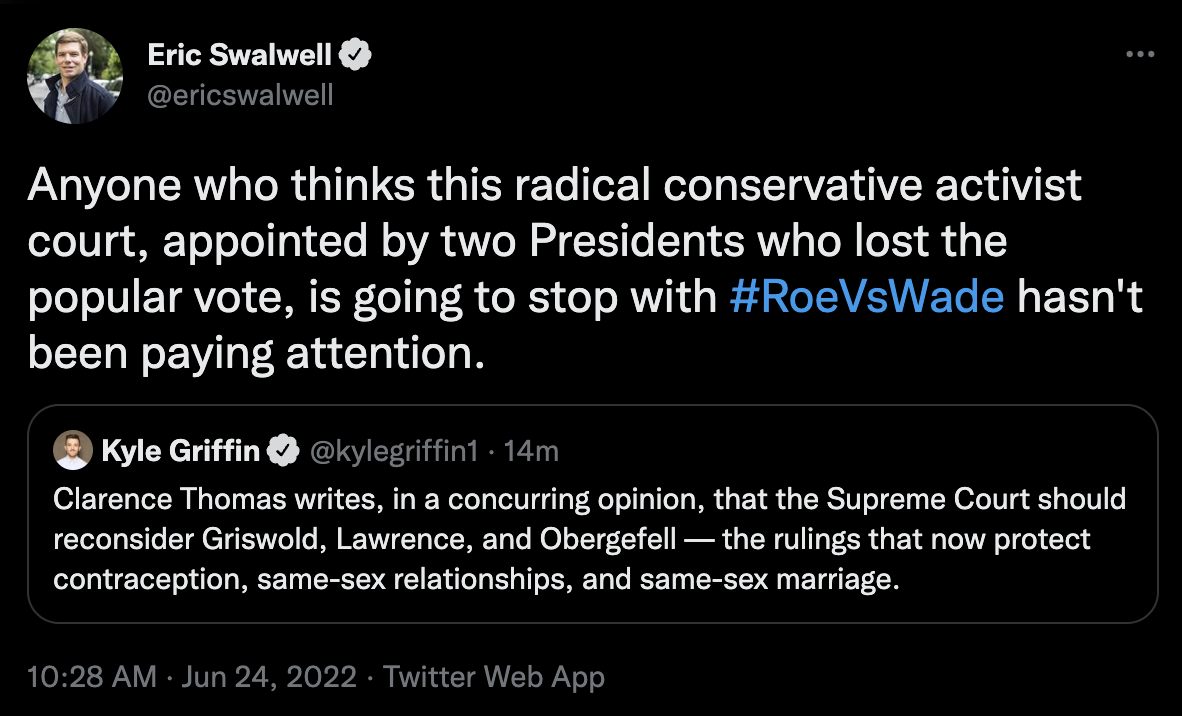 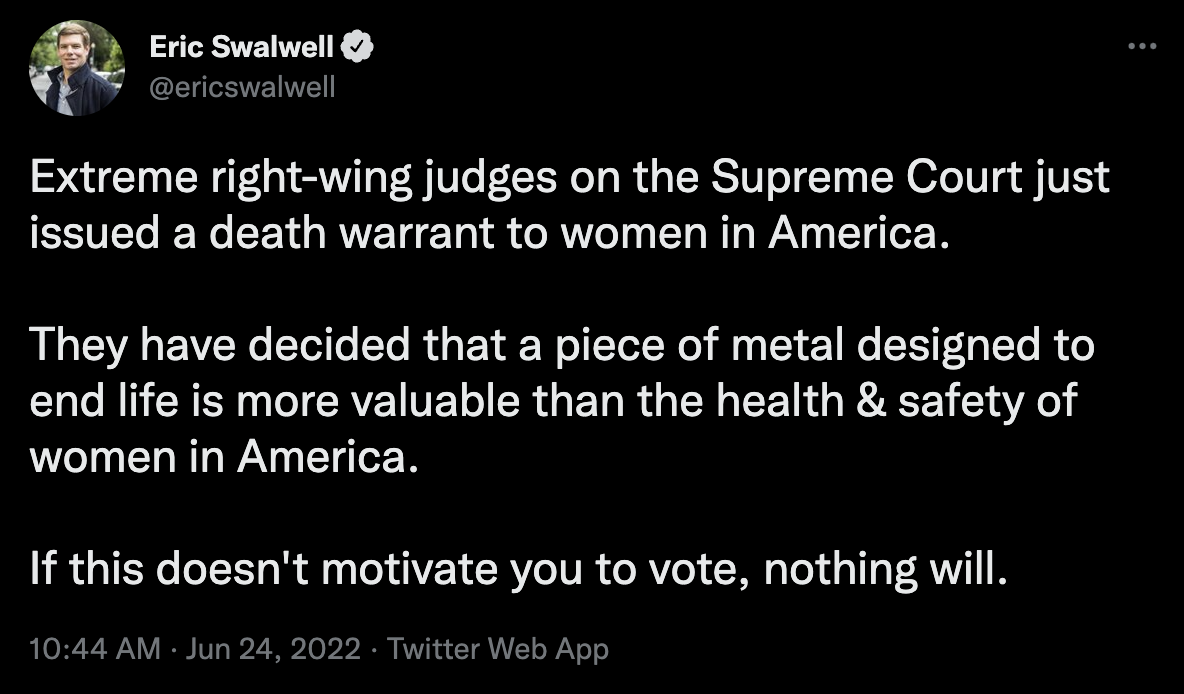 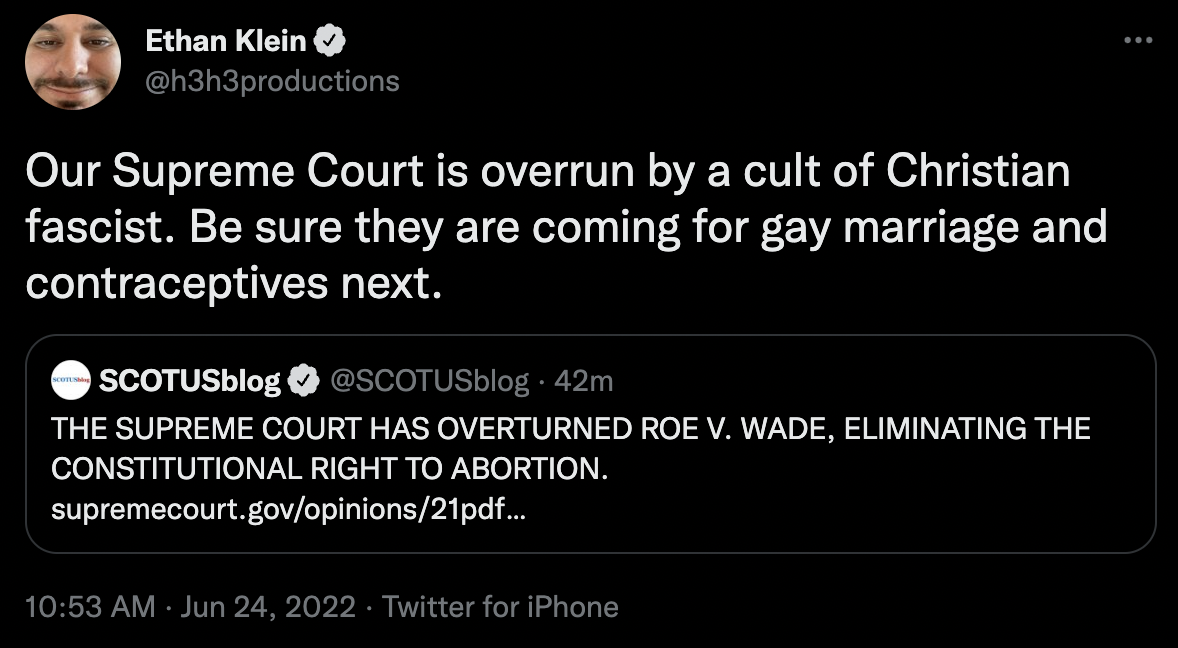 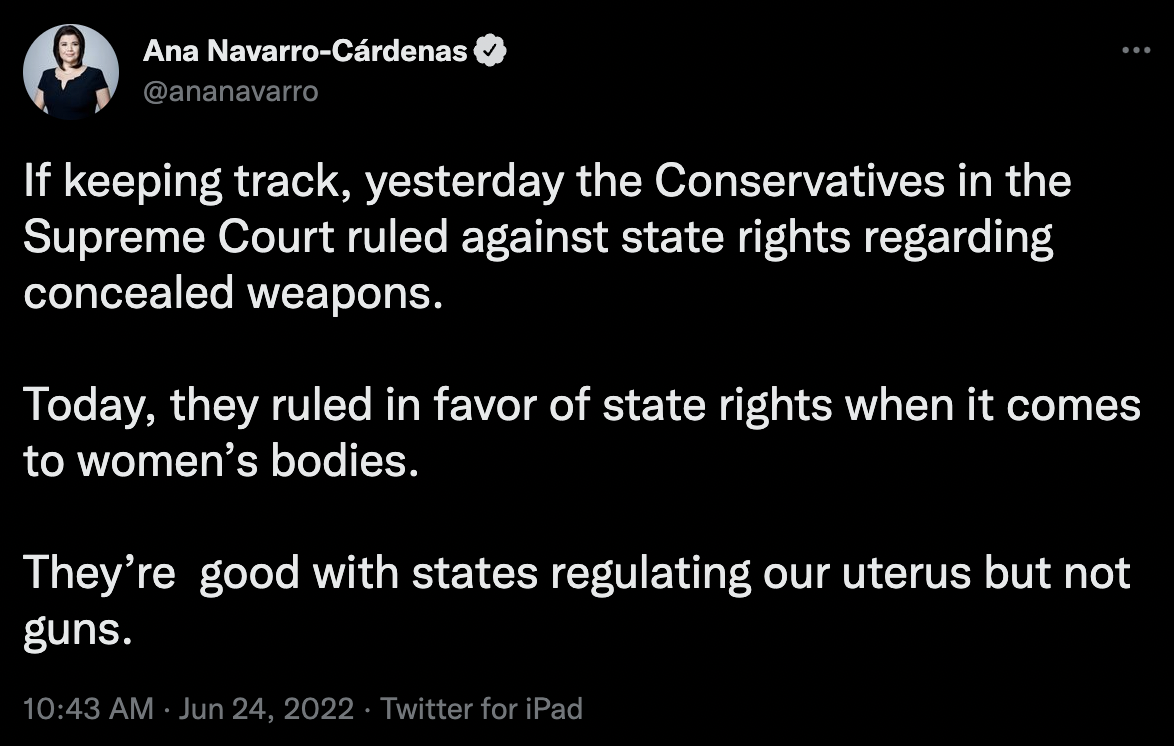 Was that enough of an example? At most of you don't have to follow these defectives in order to see what they're saying. It should be an interesting night and weekend across the country. Prayers are what's needed in the face of such evil.

.@AOC says SCOTUS "chose to endanger the lives of all women and all birthing people in this country...they've chosen to strip rights from men too." pic.twitter.com/ma1xbaVrUQ