A Catholic church in Reston, Virginia was vandalized and partially set on fire Sunday, presumably by an angry pro-abortion activist, judging by the messages left behind.

Parishioners at St John Neumann Church spent the day scrubbing profane and threatening messages scrawled in what looked like white paint across their building and signs’ brick faces. Among the messages were “This won’t stop,” “My p***y is not yours,” and “FU” with a depiction of a vagina.

Along with defacing the church’s walls with graffiti, the attacker - or attackers - also allegedly poured some sort of accelerant on the church’s flower bed and tried to set it on fire. Rescue teams responded to reports of smoking mulch on the property around 6:45 a.m. Sunday morning and found the extensive damage done to the walls around the property while investigating.

Thankfully, no one was hurt – this time.

Unfortunately, the violence wasn't relegated to one Reston church. In Buffalo, New York, another Catholic church reported that several of its statues had been beheaded and garden pots overturned and broken in the church garden over the weekend. 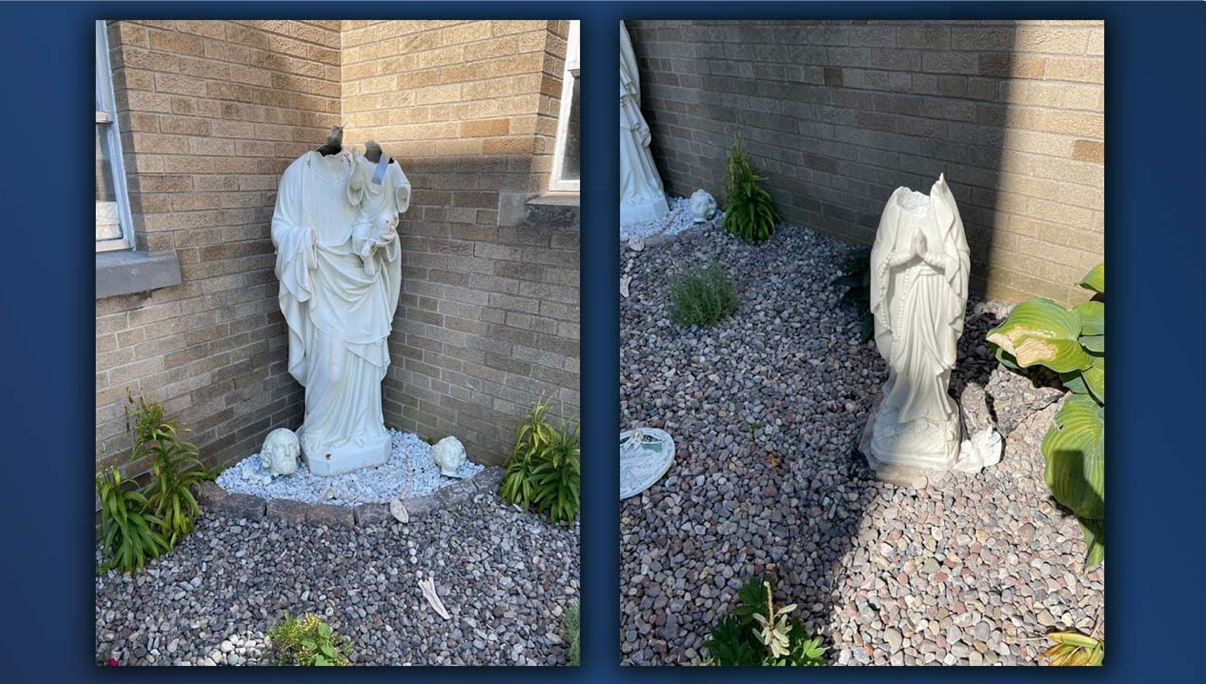 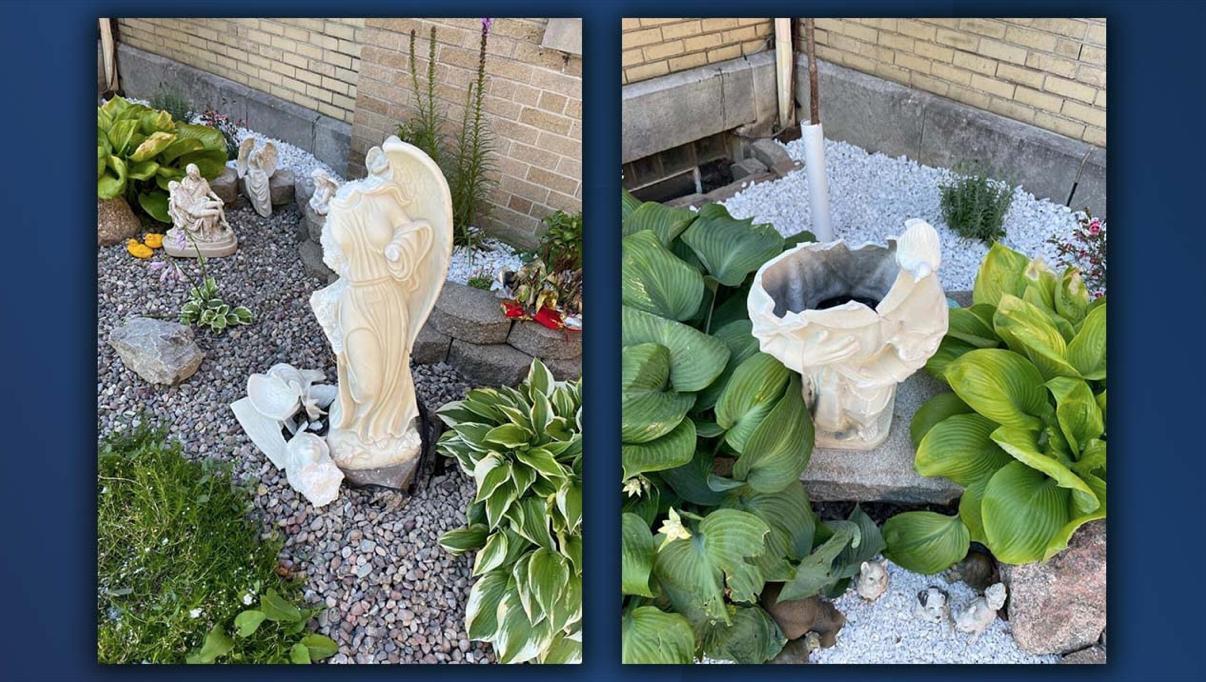 The attacks were just the latest in a growing string of violence targeting pro-life organizations, pregnancy clinics, and churches in the lead-up to last week's SCOTUS ruling overturning Roe v. Wade.