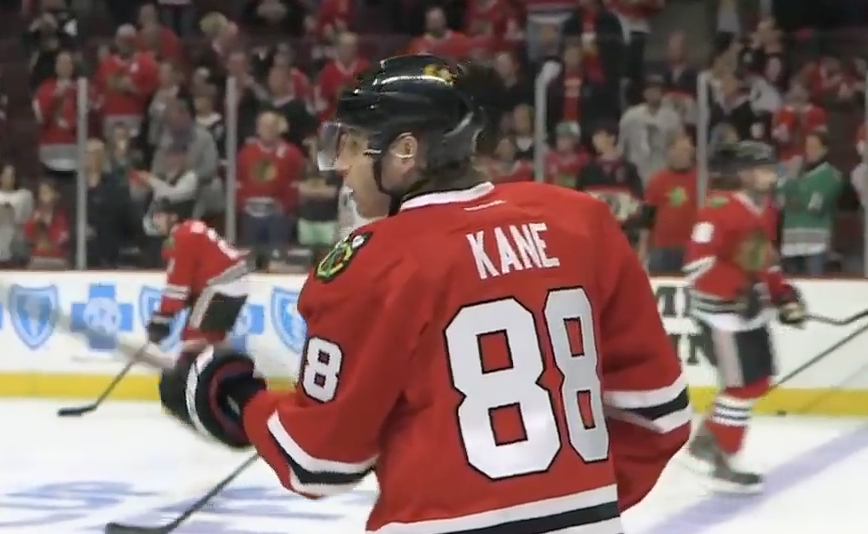 National Hockey League (NHL) superstar and Chicago Blackhawks right winger Patrick Kane was sitting in first class on an American Airlines flight when he noticed a member of our military sitting in coach.

Kane decided to offer the man his first class seat in exchange for his coach seat. Later in the flight, the man offered his thanks to Kane.

Teri Truss, a flight attendant for American, took to Twitter to share a picture with Kane and praise for the three-time Stanley Cup winner, calling him a "class act."

Patrick Kane from The BLACKHAWKS gave up his 1st Class seat to a SOLDIER...what a class act... pic.twitter.com/NKTDWXWdZA

A lesson could be learned from this.

Just because the U.S. isn’t currently involved in a major war, member of the military still have to travel to wherever they’re needed in order for people to continue living the privileged lives that they constantly complain about.

Military members rarely, if ever, ask for anything from the general public, so it might behoove people to show a little appreciation every now and then.