Do your kids go to South Dakota State University? Might wanna rethink that.

Jumping on the progressive bandwagon and leaving all common sense in the dust, the school just held a “kid-friendly” drag show - of which there’s so such animal - featuring half-naked men with fake breasts gyrating on a stage.

Here’s some footage of the “family-friendly” drag event. pic.twitter.com/xcdiT49vAk

Here are a few snapshots of what South Dakota State apparently thinks passes for “kid-friendly.” 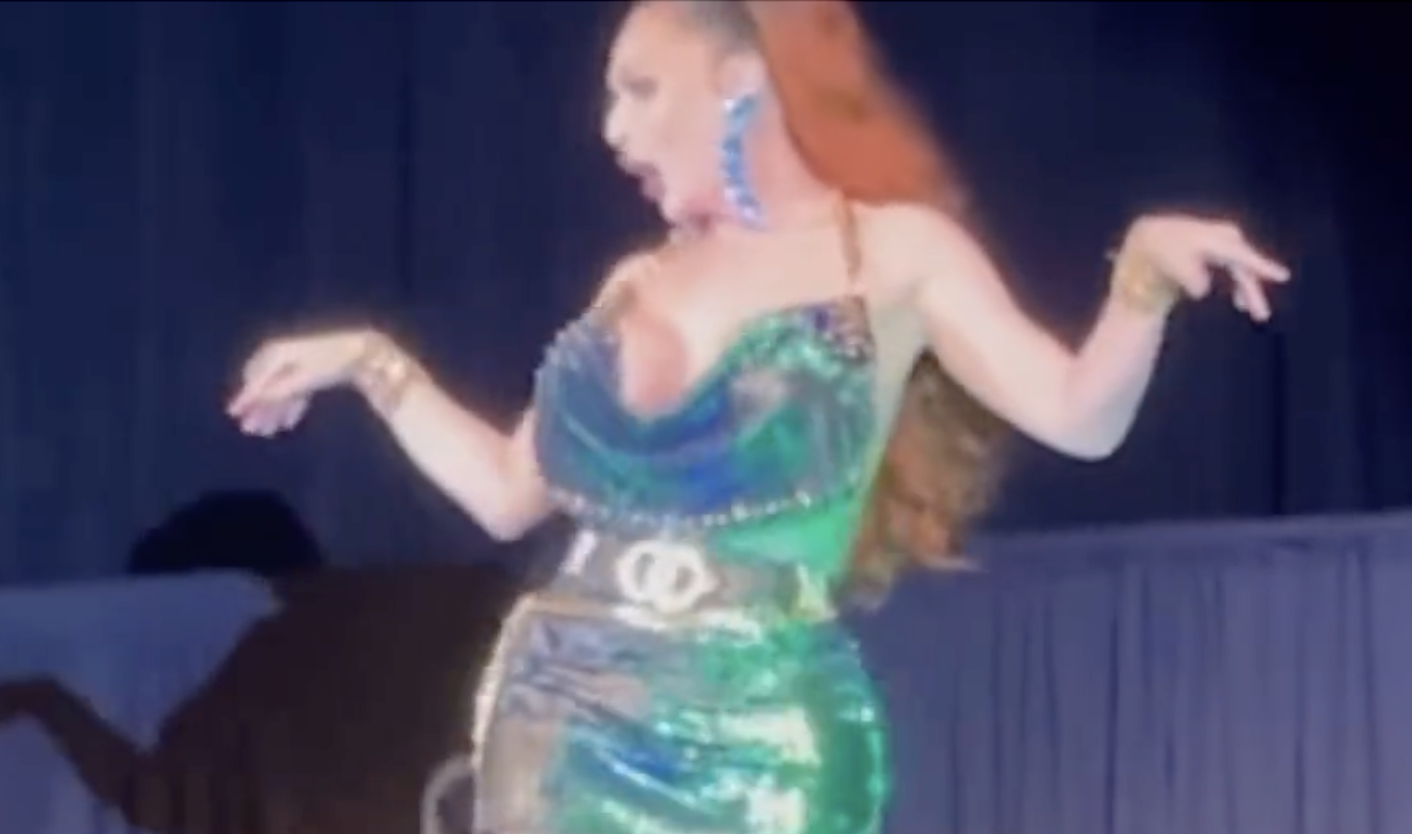 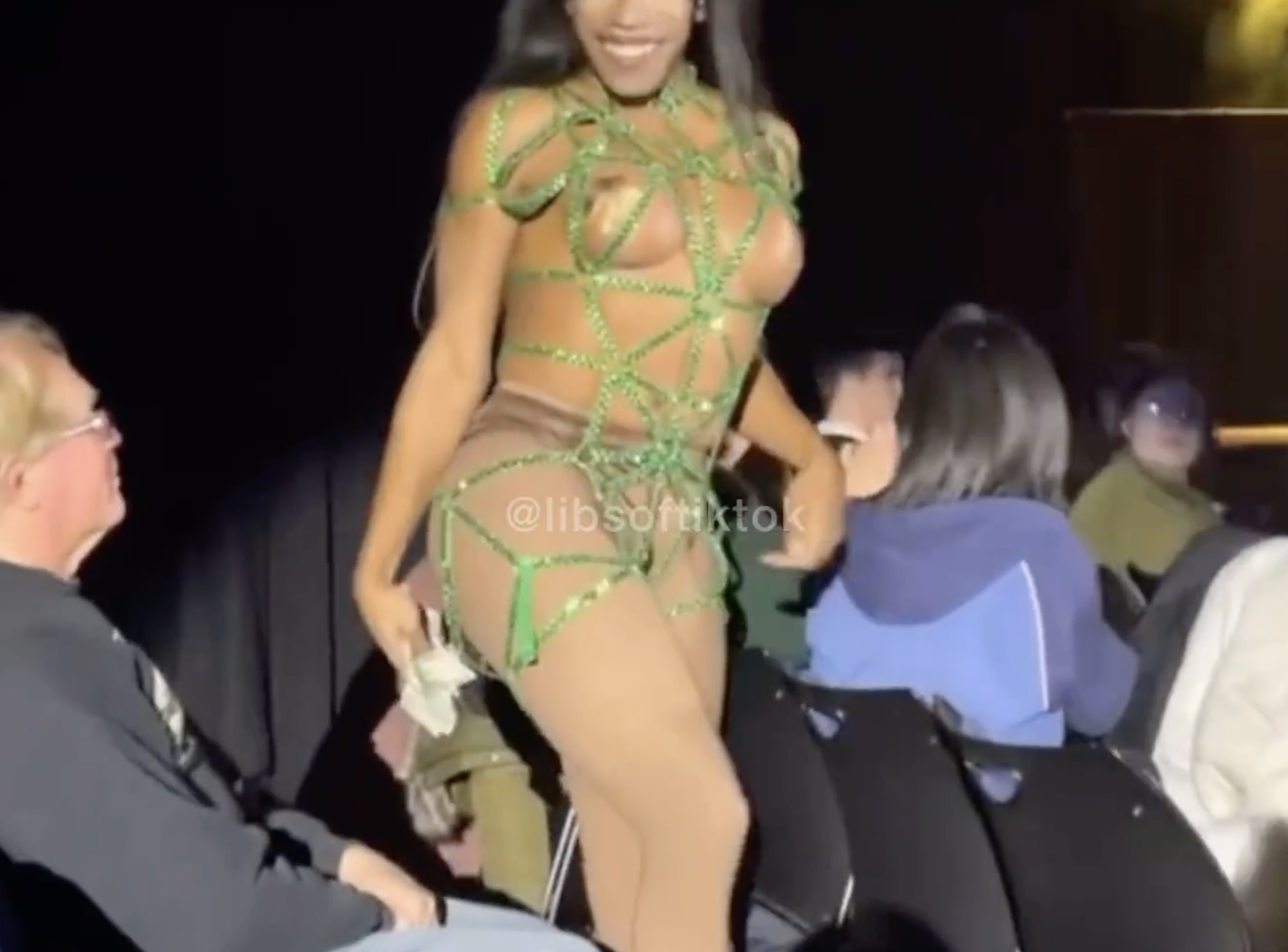 According to the event page tweeted by LibsofTikTok, attendees were encouraged to bring $1 and $5 dollar bills to “tip” the dancers, much like patrons of a strip club. 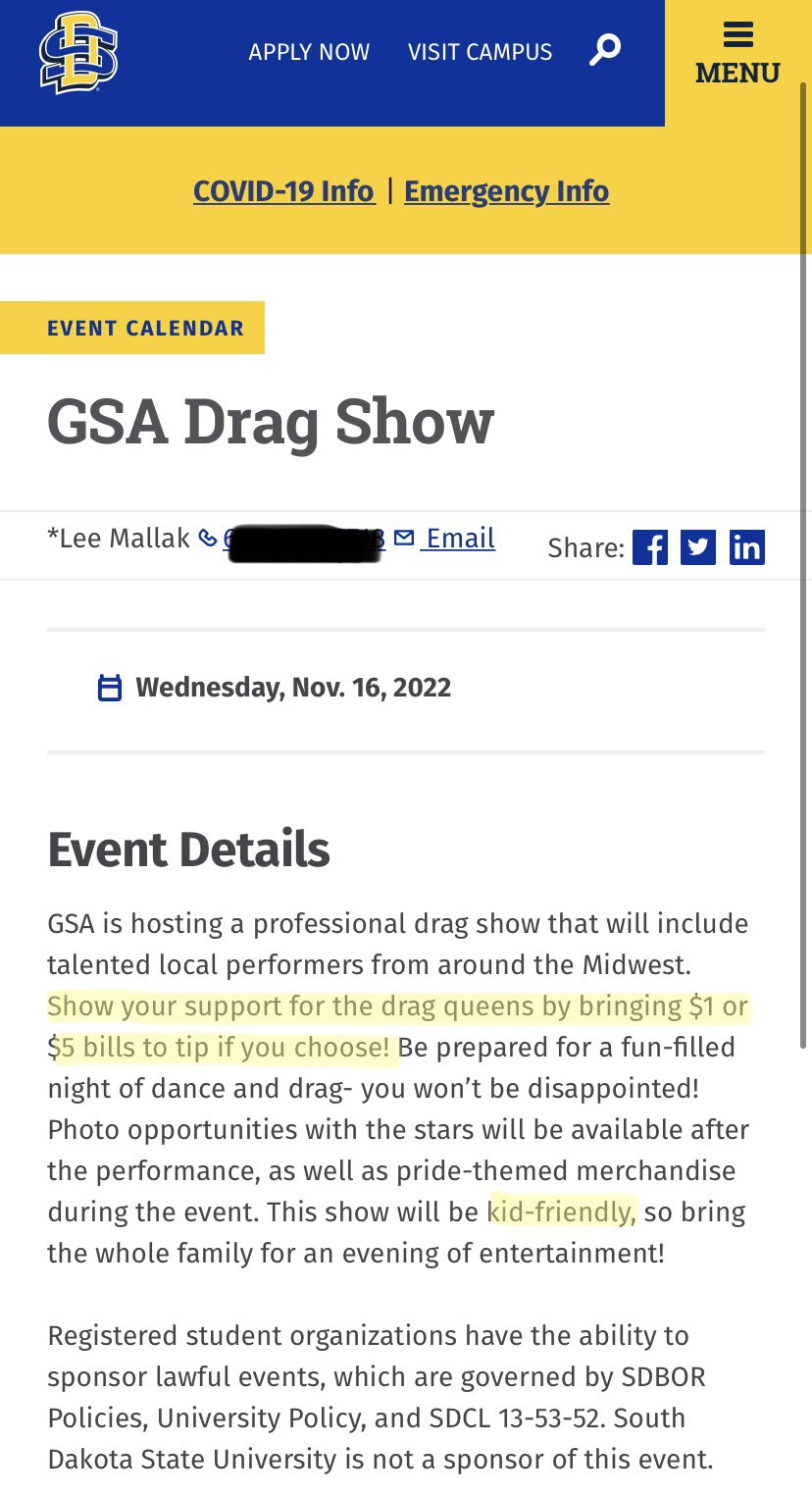 The ad also promised viewers "won't be disappointed." I suppose that's reserved for those of us who still believe exposing children to nudity and sexual perversion is the hallmark of an imploding society.