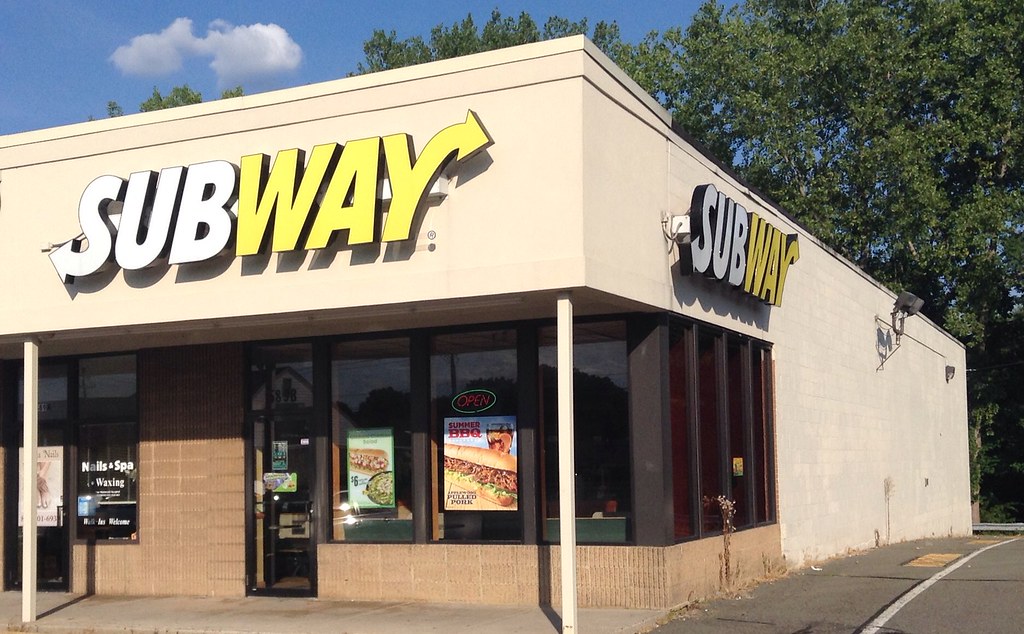 A Layton, Utah police officer was hospitalized Monday after an 18-year-old Subway employee allegedly laced the cop's drink with both methamphetamine and THC, the active ingredient in marijuana.

Tanis Lloyd Ukena was arrested Monday night and remained in Davis County Jail Tuesday in lieu of $10,000 bail after surveillance footage reportedly caught Ukena holding something in his hand while preparing the officer's beverage.

"In the video, (Ukena) is seen filling the drink portion of the order at the drive-up fountain area," the Davis County Jail report states. "For some unknown reason, he walks away from the fountain machine out of camera view. He then returns to the drink where he is seen spending what seems to be an unusual amount of time getting it ready to deliver to the sergeant."

The officer, who was in uniform and driving his police cruiser, began to feel strange after taking a sip of his drink, according to the Salt Lake Tribune:

As he drove away, the sergeant — whose name was withheld — sipped the drink and noted that it tasted strange. He soon began suspecting he had been drugged; he experienced difficulty applying his car's brakes when he approached an intersection.

Alarmed, the sergeant drove to the Layton police headquarters for help. His symptoms worsened and he grew increasingly impaired, having difficulty communicating or understanding questions. An ambulance took him to Davis Hospital and Medical Center, where he was treated and later released to recover at home, police said.

Tests of the drink revealed undisclosed amounts of the two substances, and Ukena, who denied drugging the cop, was taken into custody.

According to the Washington Times, deliberately drugging an officer is a second degree felony, which in Utah carries a prison sentence of up to 15 years.

Investigators continue to explore whether Ukena laced the cop's drink because he was a law enforcement official. Subway has yet to comment on the incident.