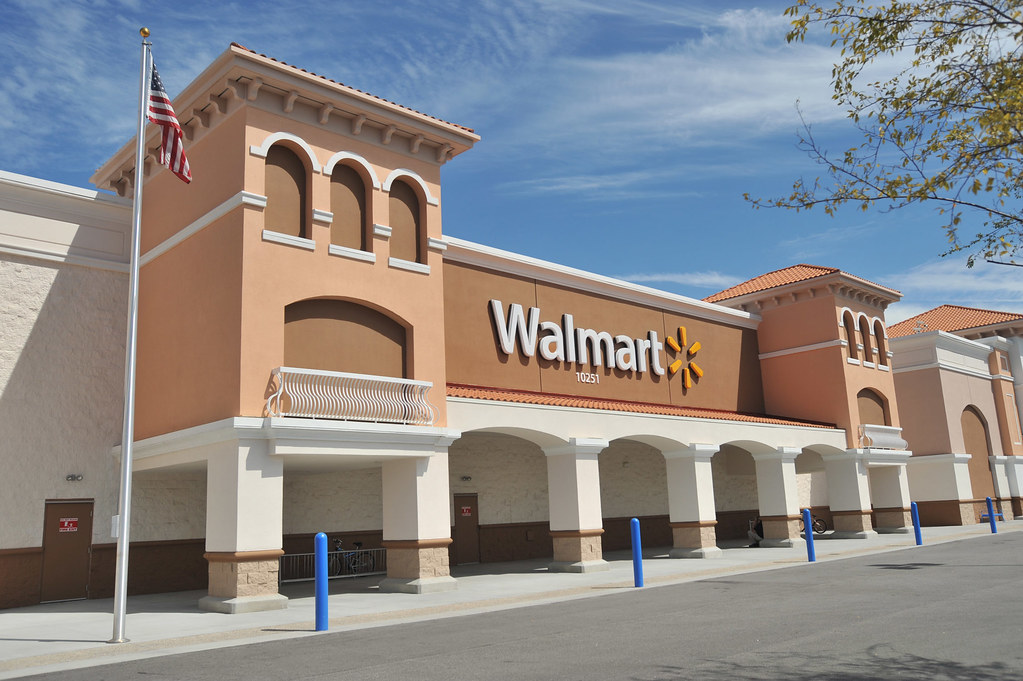 Dozens of law enforcement officers converged on a Amherst, N.Y., Walmart Monday afternoon after a suspected meth lab was discovered in the sewer running beneath the superstore's parking lot.

According to WGRZ, local police found the meth lab in a culvert under one of the roads adjacent to the Walmart while on a routine patrol. Various officials, from fire officers to state troopers to Homeland Security, were called to the scene to investigate.

This is where police say the suspects entered their suspected underground meth lab. @WKBW pic.twitter.com/ZpYTVY5z8J

"The State Police SORT [Special Operations Response Team] Team is what came out. They're the ones, the Hazmat, they're the ones that have the expertise in this. We brought them in. They did a fantastic job collecting, photographing the scene and bringing the items out here," Amherst Police Captain Scott Chamberlin told reporters.

While onlookers were understandably shocked by this discovery, Chamberlain gave his assurance that shoppers were never in any danger.

However, at least one Amherst citizen remained unconvinced.

"I mean, are we breathing in all this meth as we stand here? Are, you know, I mean, this is crazy. Just not a safe environment, I mean, you can't feel safe anywhere anymore," Dawn Clowen told WGRZ.

Authorities said there was no way to determine when the lab was last used, but would take the necessary steps to ensure the culvert was no longer accessible to the public, as well as examine Walmart security footage to possibly determine a suspect.