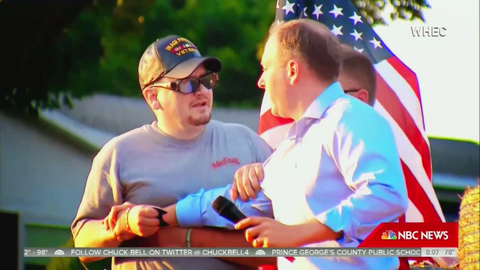 Apparently some political violence just isn’t that interesting, at least when conservatives are the victims. That's apparently the view of the journalists at CBS and MSNBC. On Thursday night, a man with a sharp blade rushed the stage as Republican Congressman Lee Zeldin was speaking in Rochester, New York. The assailant attempted to stab the Republican gubernatorial candidate before being wrestled to the ground. NBC’s Today offered more time, a total of two minutes and five seconds, but didn’t get to the attack until 8:06 AM.

As we get ready to head into August, it will soon be the one year anniversary of the disaster in Afghanistan. We at NewsBusters will be using August to recount just what happened last summer and what the media’s been ignoring since. But it’s also important to note what’s happening right now. There are still U.S. allies stuck in Afghanistan, people who helped this country and now have been abandoned. According to the head of a veterans group rescuing citizens stuck in that country (as well as Ukraine), it’s still the case. Bryan Stern is the co-founder of Project Dynamo. Per their website, the goal of the organization is “saving Americans and Afghan allies who are fearing for their lives as the Taliban regains control of Afghanistan.” Stern appeared on Fox News, Thursday and said, “We still get a bunch” of requests to get allies out of the country: “They don’t have visas, but they are also in trouble because they helped us for 20 years.” 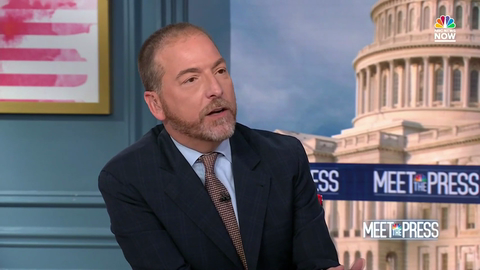 Distortion: Watch the Press Pretend That a Miscarriage Is an Abortion
Scott Whitlock

Ever since the Supreme Court overturned Roe v. Wade, certain liberal journalists have attempted to terrify American women, pretending that a tragic miscarriage or ectopic pregnancy (when a baby develops outside of the uterus) is the same as abortion. It isn’t. Even the liberal New York Times admitted on June 28: “The 13 current state-level abortion bans make exemptions for medical emergencies” like ectopic pregnancy. But that hasn’t stopped the supposed fact-based press from pretending otherwise. Here are the worst examples. 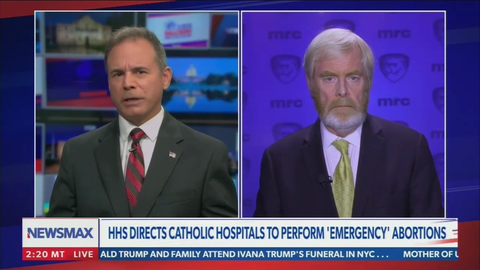 Media Research Center President Brent Bozell on Wednesday hammered the abortion-loving press for hiding Joe Biden’s attempted end run on the Supreme Court. Appearing on Newsmax, Bozell discussed the President’s attempt to force Catholic hospitals to preform abortions and the media's blackout of the story. ​​​​​​​Talking to Chris Salcedo, he said of the press: “Polls that go back to the 1980s showed that the news media are almost unanimously pro-abortion. They are united on the on this issue like no other issue before us. Sure, they're not covering this because this is this is so outrageous.” 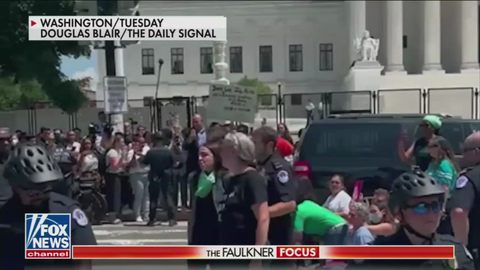 'Was Any of It Real?' Fox Mocks AOC's Invisible Handcuffs
Scott Whitlock

We are just 15 weeks away from election day in what is already shaping up to be a contentious 2022 midterm season. If the press follows their typical campaign play book, journalists will pick out certain conservative candidates who commit gaffes or make odd comments and try and make them the face of the GOP. One thing they won’t do is single out the radical, extreme nature of some of the Democratic Party’s most well known congressional members: The Squad. 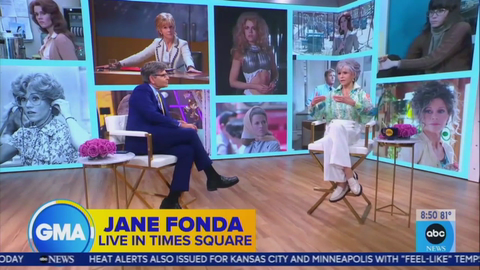 It doesn’t matter how radical Jane Fonda is, what liberal causes she embraces, the fact that in the 1970s she sat on a North Vietnam antiaircraft gun. For the journalists at Good Morning America, no ideological labels are needed. Fonda appeared on Tuesday’s show and was hailed as a “legend” and “Hollywood royalty.” Co-host George Stephanopoulos only described her as a “lifelong activist.” He then pushed Fonda to lobby for expensive climate policies: “Of course, you know, you are also an activist and started a new climate political action.” 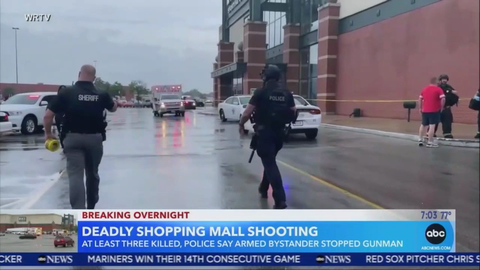 A good guy with a gun saved countless lives at an Indiana mall on Sunday night, stopping a mass shooter before he could cause more mayhem and carnage. CBS Mornings on dispatched that inconvenient part of the story in one sentence and allowed just 26 seconds to the story overall. What’s probably more shocking, however, is that ABC’s Good Morning America and NBC’s Today devoted substantial coverage to it. GMA offered three minutes and four seconds and even featured the Greenwood chief of police who said this: “The real hero of the day is the citizen that was lawfully carrying a firearm in that food court and was able to stop the shooter almost as soon as he began.” 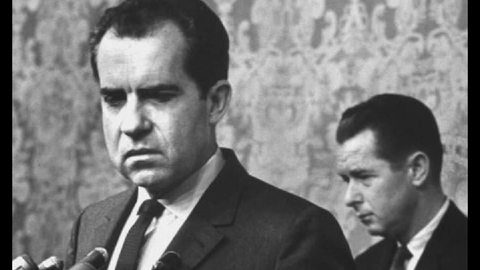 As conservatives gear up for another contentious midterm election, Republicans such as Ron DeSantis have been battling the bias and dishonesty of the press. As we all know, it’s not a new complaint. But it predates 2022, as well as Trump, both Bushes and Ronald Reagan. Way back on election night in 1962, after Richard Nixon lost his bid to be governor of California, he called out the liberal slant of the press.  In the so-called “last press conference,” Nixon blasted the assembled reporters for hating his anti-communist crusade: “For 16 years, ever since the Hiss case, you've had a lot of- a lot of fun- that you've had an opportunity to attack me and I think I've given as good as I've taken.” He lectured the press: “If they're against a candidate, give him the shaft, but also recognize if they give him the shaft, put one lonely reporter on the campaign who will report what the candidate says now and then.” 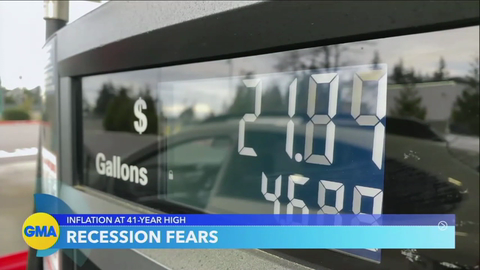 The networks are still doing their best to protect Joe Biden. Devastating new inflation numbers arrived on Wednesday, showing the rate soar to 9.1 percent, a 41 year high. And while the networks all covered that new number for 23 minutes and four seconds on Wednesday night and Thursday morning, they allowed just a scant 85 seconds on the President’s responsibility. Even when Biden’s name came up, it was often defensive. Today co-host Savannah Guthrie on Thursday wondered if we should focus on the “incremental progress”  Biden has made: "The administration said that 9.1 percent figure obviously is stunning, but gas prices have fallen 40 cents in the past month. That's true. Are these numbers in any way not reflecting this incremental progress that, say, the White House is pointing to?" 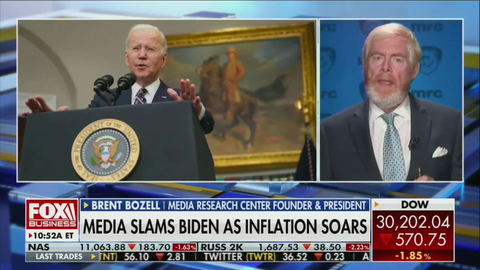 Media Research Center President Brent Bozell appeared on Thursday’s Varney and Co. to caution against the idea that the media are turning against the unpopular Joe Biden. He explained, “There is a catastrophe taking place within his administration so [some coverage] is going to have to be negative.” Bozell hammered the networks for repeating the President’s talking point that devastating inflation numbers are “out of date”: “He makes a preposterous statement that that number is out of date.” Regarding high gas prices, the MRC president reminded, “When you look at the rising gas prices, by 11-to-1, they have blamed rising gas prices not on Biden's anti-fossil fuel jihad. Ergo, Inflation is caused by gas prices is caused by Russia. It’s all Putin's fault.”