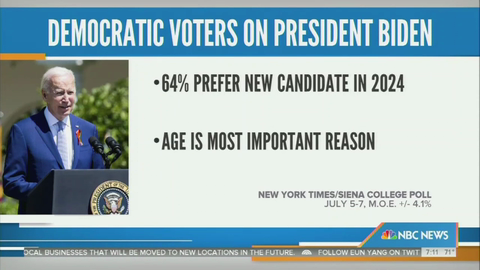 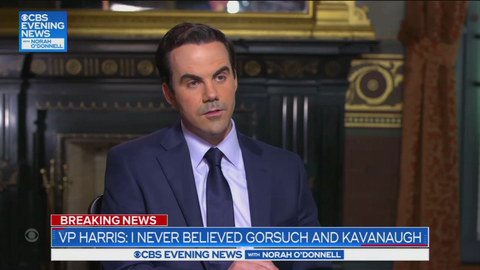 CBS to Harris: Should Kavanaugh and Other Conservatives Be Impeached?
Scott Whitlock

Last Friday, a radical pro-abortion group offered a location bounty on the whereabouts of conservative Supreme Court Justices. Yet despite the fire bombings and threats against pro-life organizations, the networks have so far ignored it. Instead, all weekend, they promoted pro-abortion rallies and an executive order from Joe Biden. On Friday morning, Shutdown DC, a group that organizes for “justice,” put out an informational bounty on the location of the conservatives on the Court. Instead, Evening News journalist Robert Costa pressed the Vice President on whether the conservatives on the Court should be impeached. 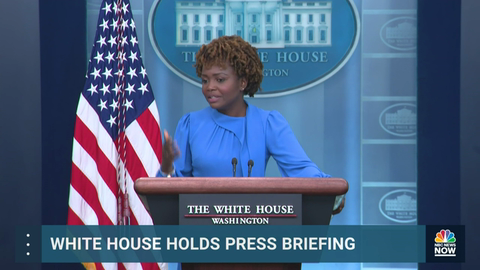 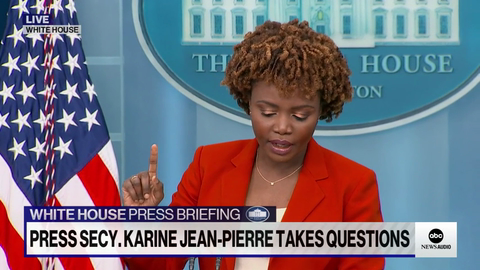 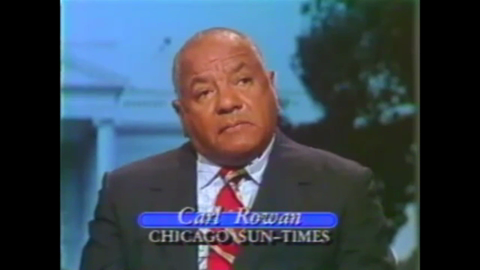 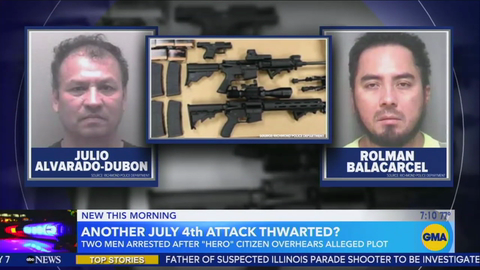 Thanks to a hero tipster, two men with hundreds of rounds of ammunition and assault rifles were stopped from carrying out their slaughter on the Fourth of July. Yet ABC and CBS on Wednesday and Thursday buried one very important fact: They are in America illegally. Julio Alvarado-Dubon and Rolman Balacarcel are Guatemalans who planned to murder people at the Dogwood Dell Amphitheater in Richmond. During the 53 second story, no mention of their illegal status. Thomas simply added, “No word on motive.” On Wednesday’s CBS Evening News, guest anchor Jericka Duncan allowed 24 seconds on the story. 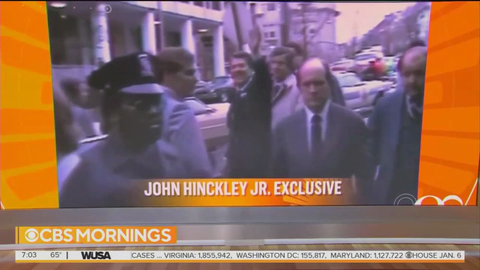 In a little more than a week, Nightline and CBS Mornings have devoted a whopping 13 minutes and 41 seconds to interviewing John Hinckley Jr., the man who shot the President in 1981 and also wounded three others. On June 28, CBS Mornings hyped Hinckley for six minutes and 45 seconds. They were all very impressed about the scoop. 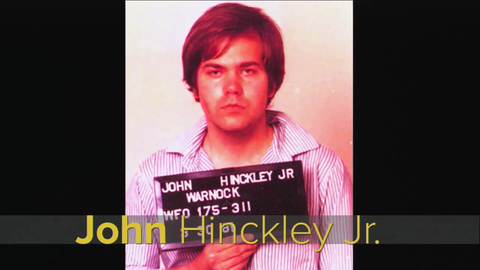 Who better to talk gun control with than the attempted assassin of Ronald Reagan? That’s apparently the thinking of ABC’s Nightline. In a little more than a week, the ABC program and CBS have devoted a whopping 13 minutes and 41 seconds to interviewing John Hinckley Jr., the man who shot the President in 1981 and also wounded three others. But it was Nightline’s journalists that seemed the most excited to promote the newly released mental patient’s thoughts on gun control. Byron Pitts opened Tuesday’s Nightline by hyping, “John Hinckley Jr. One of the most notorious criminals in American history is free and says he's a changed man.” He added, “Now what he's saying about mental illness and gun control.” 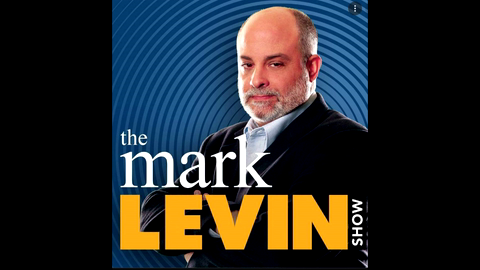 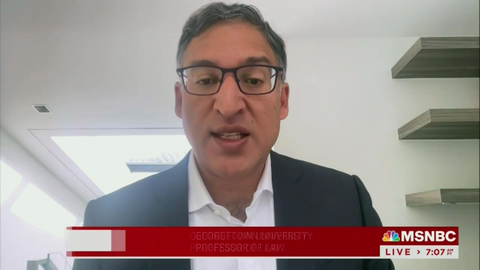 After another week of conservative Supreme Court wins, MSNBC seems to have had enough. The guests on Thursday treated the Court slapping down the authority of the EPA as a “scary,” “extreme” decision that is a “loss for America” and “the world.” Reacting like this was an administrative version of overturning Roe v. Wade, guest Paul Butler compared, “Just like overturning Roe vs. Wade was a carefully planned decades long effort of the far right, this case also comes out of a long-term project by conservatives to limit the power of government agencies.”