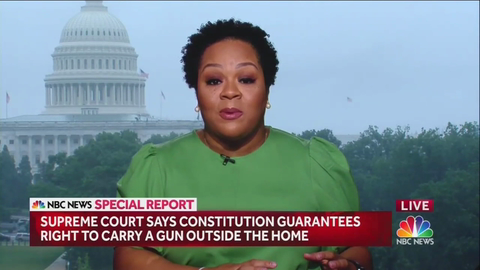 NBC: Just How Out of Touch is Supreme Court on Guns After Ruling?
Scott Whitlock

NBC  on Thursday broke in with alarmed coverage of the 6-3 gun rights victory in the Supreme Court, worrying about the out of touch conservative majority. Here's reporter Yamiche Alcindor: "Now we have the Supreme Court weighing in on the biggest Second Amendment case in more than a decade. It really does show that the Supreme Court is taking a stand on this issue but also that Americans might be even more out of step with the justices' decision in this case." 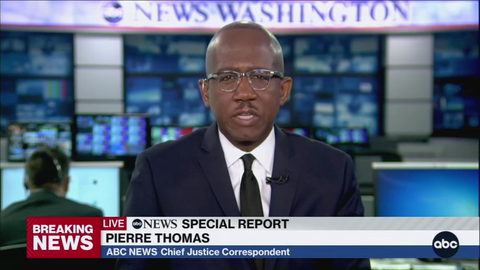 NBC and ABC on Thursday broke in with alarmed coverage of the 6-3 gun rights victory in the Supreme Court, worrying about whether the out of touch conservatives on the Court will get people killed. ABC acknowledged that the ruling was “big” and “major.” The decision makes it much harder for liberal states like New York to just refuse to issue a concealed carry permit to residents. But journalist Pierre Thomas speculated about more death as a result: “The question is will this make it much more easy for people to have weapons in public, concealed weapons and will that lead to more shootings and accidents and different kinds of things?” 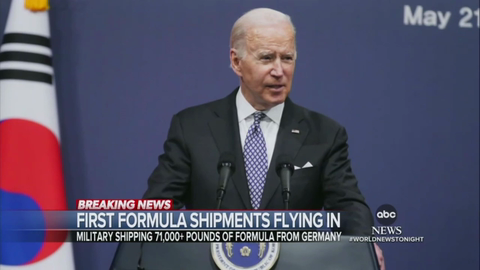 The Biden administration continued to unravel last week, spiraling into the 30s in several polls. But the network evening newscasts are doing their best to protect the President from responsibility when it comes to the many crises threatening his presidency. The latest example is the baby formula shortage with which millions of parents across the country are facing. Media Research Center NewsBusters analysts looked at every baby formula shortage story on the evening newscasts from when they started covering it regularly. (For ABC and NBC, that was May 9. For CBS, it was May 10.) According to our analysis, out of the 54 evening newscast stories on the formula crisis, only 10 featured mentions of culpability or blame for the Biden administration. The other 44 did not. 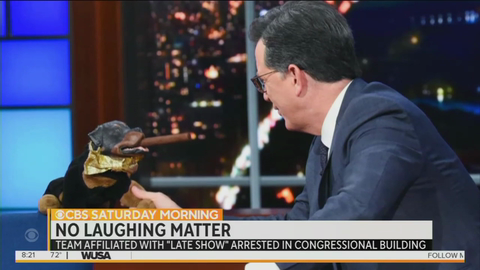 Seven staffers of far-left Late Show host Stephen Colbert were arrested last week at the Capitol for unlawful entry as they likely attempted to harass Republicans. Since the news broke late on Friday, an embarrassed CBS has allowed just 65 seconds total. All of it on CBS Saturday Morning. The network didn’t return to the incident over the weekend or on Monday. CBS Morning hosts Gayle King, Tony Dokoupil and Nate Burleson love to play clips of Colbert, but they allowed no recap on Monday. ABC allowed similarly skimpy coverage. Just 25 seconds on Saturday’s Good Morning America. NBC ignored it. 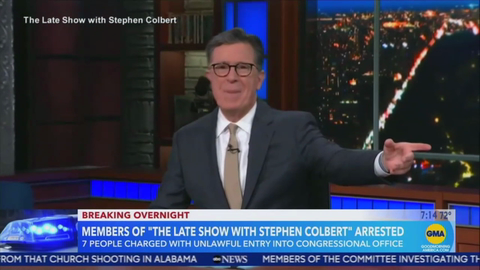 [See NewsBusters for more.] Seven staffers of far-left Late Show host Stephen Colbert were arrested last week at the Capitol for unlawful entry as they likely attempted to harass Republicans. Since the news broke late on Friday, an embarrassed CBS has allowed just 65 seconds total. 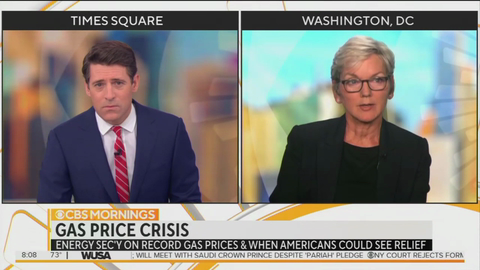 Are you paying $5 or more a gallon for gas when you fill up your car? One of the co-hosts of CBS Mornings on Wednesday wanted you to find the bright side, suggesting that such skyrocketing costs could be the “silver lining” that pushes us off oil. Talking to Secretary of Energy Jennifer Granholm, the host generally seemed perplexed by the high costs.  Granholm offered her own version of the upside of staggering gasoline costs, reminding, “We want to move to clean energy, and that's why the President and the bipartisan infrastructure law that was signed invested significant amount of money to move in that direction.” This prompted co-host Tony Dokoupil to pounce, offering happy talk: “Do you see this as a silver lining then to the pain many Americans are feeling? It will accelerate the move you mentioned.” 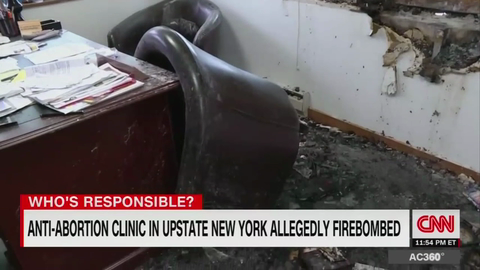 Radical, pro-abortion terrorists struck again last week, firebombing a pro-life women’s clinic in Buffalo, New York. In Gresham, Oregon, a suspicious fire at a Christian pregnancy center is being investigated for arson. This all happened the same week as the attempted assassination of Supreme Court justice Brett Kavanaugh. Yet, the morning and evening newscasts on ABC, CBS and NBC suppressed the New York and Oregon attacks. Just as they are ignoring potential threats to churches and pro-life clergy and minimizing the plot against Kavanaugh. Shockingly, it was liberal CNN on Friday night that covered the latest example of escalating  violence against pro-lifers. On Anderson Cooper 360, reporter Randi Kaye talked to Jim Hardin, the CEO of CompassCare. Touring the burned remains of his organization, Hardin asserted, “You’ll see a sign over here with graffiti saying ‘Jane was here.’ That represents Jane's Revenge. It’s an abortion terrorist group.” 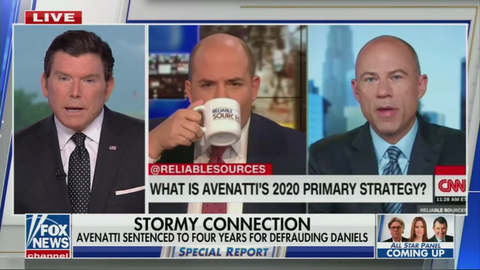 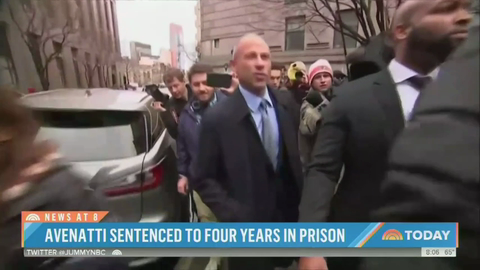 The man who some journalists once considered a Democratic presidential contender just got slapped with more prison time. Creepy porn lawyer Michael Avenatti was sentenced on Thursday to four years in jail for stealing from adult film star Stormy Daniels. Yet ABC, CBS and CNN, outlets that repeatedly hyped the concept of President Avenatti, buried the news. ABC’s morning and evening newscasts on Thursday and Friday totally censored it. On CBS, you could see the latest — if you happened to be up and watching the CBS Morning News at 4:11AM on Friday. Otherwise, there was a blink-and-you’ll-miss-it seven second mention in the CBS Mornings “eye opener” tease on Friday.  NBC did slightly better, allowing a scant 22 seconds on Friday’s Today. 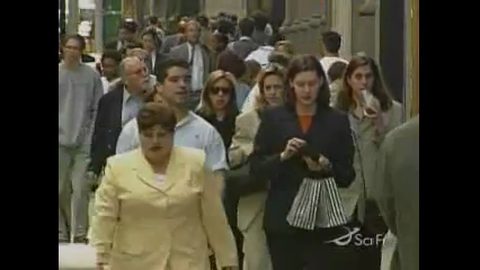 FLASHBACK TO NBC's Matt Lauer: We Are Assaulting the Earth
Scott Whitlock

[See NewsBusters for more.] Two wildly wrong climate predictions have anniversaries in June. And since ABC and the NBC-owned SyFy Channel don’t like to be embarrassed by explaining their botched global warming prognosticating, we’ll do it for them. On June 14, 2006, the not-yet-disgraced Matt Lauer hosted a special for the SyFy channel ominously titled Countdown to Doomsday. (We're still here so the countdown must be continuing.) Lauer blamed his fellow humans: “We are the problem.”