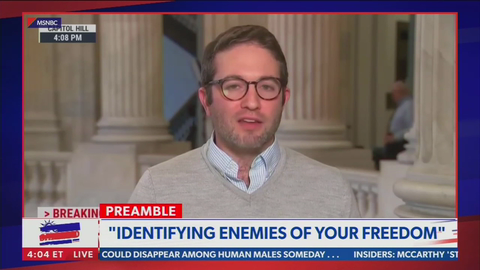 Newsmax's Chris Salcedo Slams Media for Silence on Dem Anti-Semites
Tim Graham
In his preamble segment, titled “Identifying Enemies of Your Freedom”, Newsmax host Chris Salcedo made the point that one of the "biggest threats to your freedom” is leftist media pushing narratives instead of actual news. He went on: “The press has been obsessed with anti-Semitism” since the news of the Trump dinner emerged he says. Then, pointedly, saying he has looked at the background of… 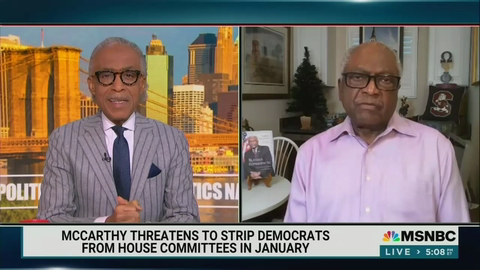 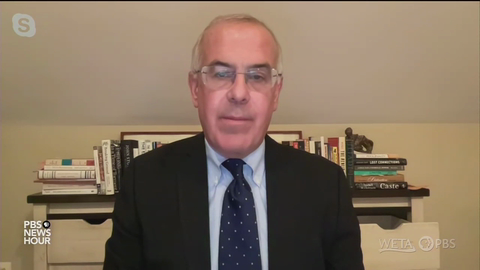 On PBS, David Brooks Touts 'European-Style' Gun Laws
Tim Graham
On Friday's PBS NewsHour, New York Times columnist David Brooks responded to a question about lame-duck legislation after several mass shootings. He was pessimistic about anything passing, but touted the idea of "a massive cultural shift" to "regard our common good, more frankly, in a European style," instead of our terribly "individualistic" gun culture. 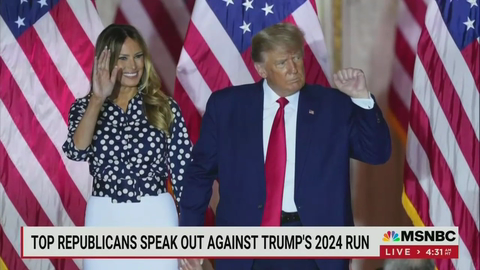 Mike Barnicle: Trump Re-election Threatens End to USA 'As We Know It'
Tim Graham
On Monday's Morning Joe, Mike Barnicle offered a typically overwrought Trump take: “We saw Governor Sununu and Christie both speaking, and Charlie's point is valid, and I wonder about it myself. And Charlie, maybe you can expand upon it. Doesn't it really prove the point that Donald Trump has instilled such fear in other Republican candidates that they go right up to the trip wire of answering… 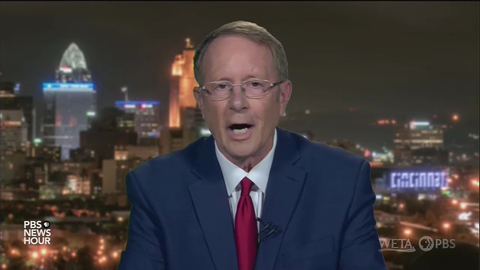 Fight! PBS Pundits Hotly Disagree on a New Special Counsel for Trump
Tim Graham
The Friday night "Week In Review" pundits on the PBS NewsHour had an actual disagreement, with Jonathan Capehart scribbling furiously during the more conservative half of the debate. The lead topic was Attorney General Merrick Garland naming another special counsel to hound Donald Trump. 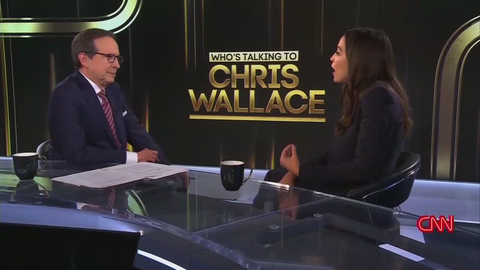 CNN's Chris Wallace Feels the Pain of AOC on Being Dangerously Famous
Tim Graham
On Sunday's Who's Talking to Chris Wallace?, the CNN host questioned socialist Rep. Alexandria Ocasio-Cortez (D-N.Y.) about the "price" she pays for being a famous congresswoman and social-media star. 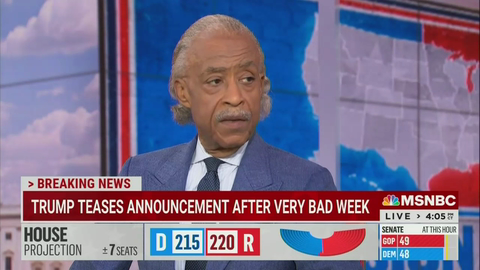 Sharpton: DeSantis As Bad As Trump, Banning Books and 'Anti-LGBTQ'
Tim Graham
On Friday's Dateline: White House, MSNBC host Al Sharpton warned about Ron DeSantis: "Even in all of our dislike of the personality of Trump, let`s not feel that DeSantis is an alternative policy-wise or legislative-wise. This is the guy banning books and anti-critical race theory when there is none, an anti-LGBTQ." 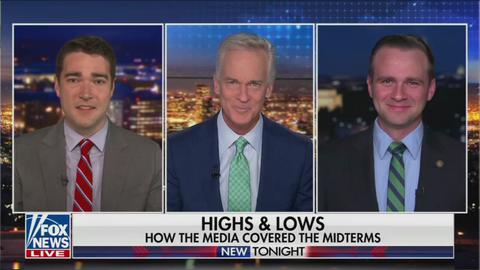 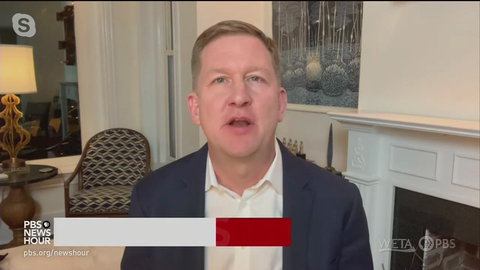 The 'P' in PBS Stands for 'Phony,' As In Phony 'Republicans' In a 'Bipartisan' Segment
Tim Graham
On Wednesday night, the PBS NewsHour had an interview segment they titled “Democratic and Republican strategists on what worked and what didn’t in midterm campaigns.” There’s one tremendously dishonest part of that headline. The “Republican” was Sarah Longwell of the “Republican Accountability Project,” which openly roots for Democrats in elections. 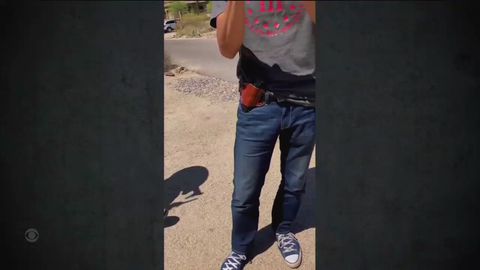