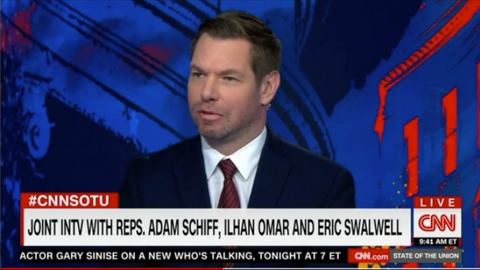 Rep. Eric Swalwell: ‘I Did What Every American Should Have. This Is Some Bakersfield B.S.’
melanie.hunter
Rep. Eric Swalwell (D-Calif.) said Sunday that House Speaker Kevin McCarthy (R-Calif.) perceives him “as an effective political opponent,” and the speaker weaponized “his ability to commit this political abuse” by removing Swalwell from the House Intelligence Committee. Read Full Story 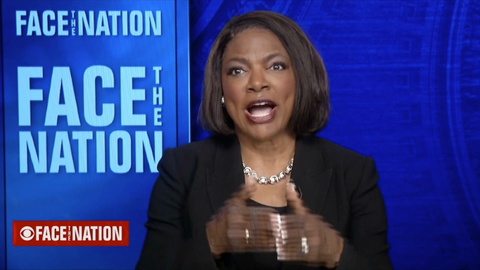 Former Rep. Val Demings: The Challenge Is ‘Hiring People Who Have the Right Temperament to Be Able to Do the Job’
melanie.hunter
Former Rep. Val Demings (D-Fla.), who served as Orlando police chief, told ABC’s “This Week” on Sunday that the challenge in hiring police officers is hiring those with “the right temperament.” Read Full Story 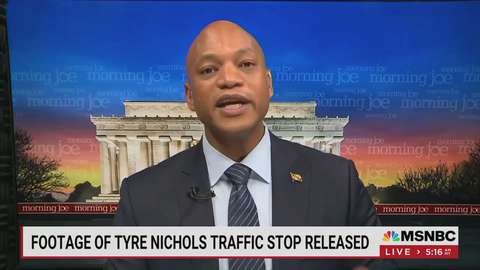 Md. Gov. Wes Moore: ‘A Greater Level of Diversification Within the Police Force - That’s Not the Answer’
melanie.hunter
Maryland Gov. Wes Moore told MSNBC’s “Morning Joe” on Monday that in cases like the beating death of Tyre Nichols in Memphis, Tenn., “the variable of who the law enforcement officer is” could change, but “the color of the victim” doesn’t change. Read Full Story 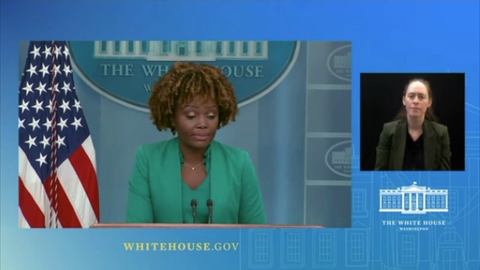 WH Press Secretary: ‘The Biden-Harris Administration Is the Most Diverse in History’
melanie.hunter
President Biden has chosen White House Coronavirus Response Coordinator Jeff Zients to replace Ron Klain as White House chief of staff, ending speculation on whether the administration would choose a female or person of color instead of another white male for such a powerful position. Read Full Story 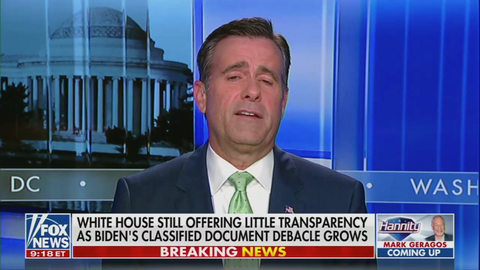 Former DNI John Ratcliffe: ‘Democrats Have Been Treated One Way Under the System of Justice and Republicans Differently’
melanie.hunter
The Justice Department’s handling of President Biden’s classified documents case compared to its handling of Trump’s case is not so much “a double standard” as it is a “a two-party system,” Former Director of National Intelligence John Ratcliffe said Thursday. Read Full Story 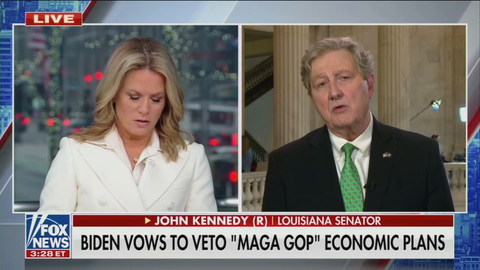 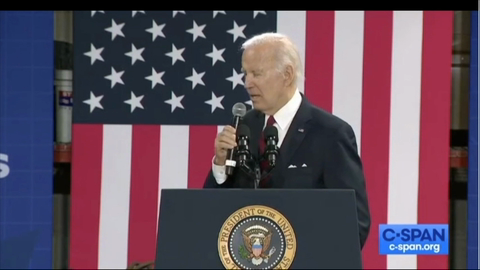 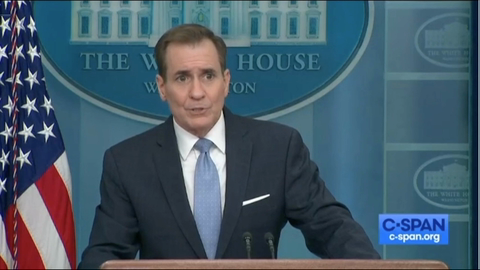 Kirby on Sending Tanks to Ukraine: ‘You Don’t Go After a Crocodile with a Cornstalk’
melanie.hunter
President Biden announced Wednesday that the U.S. is sending 31 Abrams tanks to Ukraine to help it fight against Russia. Read Full Story 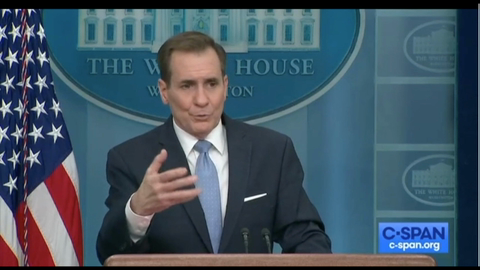 Kirby: You Can’t Leave a SCIF with Classified Material Unless That Material Is 'Appropriately Secured’
melanie.hunter
If someone leaves a SCIF, a sensitive compartmented information facility, with classified information, it is their duty to “self-report,” White House National Security Council Coordinator for Strategic Communications John Kirby said Wednesday. Read Full Story 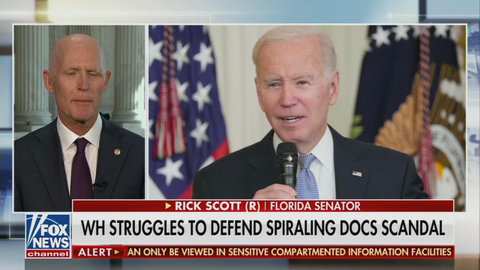 Sen. Rick Scott: ‘I Don’t Know How Biden Ended Up with Classified Documents from His Time in the Senate’
melanie.hunter
Some of the classified documents found during a search of President Biden’s home in Wilmington, Del. were from his time as a senator, which was from 1973 to 2009, according to his attorney Bob Bauer. Read Full Story