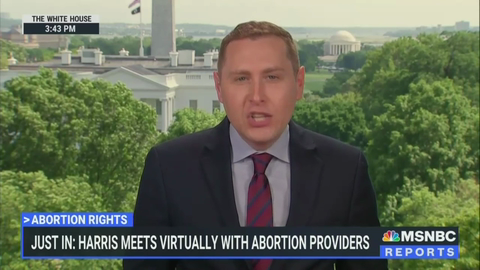 Correspondent Josh Lederman joined MSNBC’s Hallie Jackson Reports on Thursday to discuss Vice President Harris’s virtual address to abortion providers in pro-life states. During the segment, Lederman would uncritically repeat Harris’s fearmongering on what a post-Roe America would look like. On Wednesday’s edition of All in With Chris Hayes on MSNBC, the show’s namesake host welcomed Nina Jankowicz, who resigned from the paused Disinformation Governance Board. Both Hayes and Jankowicz lamented and alleged that the DGB fell victim to the sort of misinformation that went would seek to combat even with Hayes admitting the board had its issues. 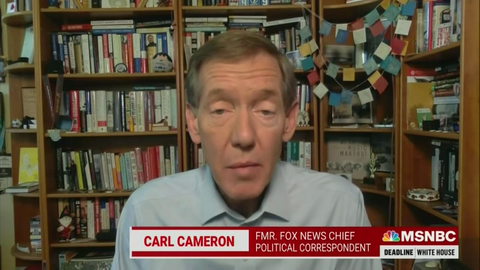 Former Fox News chief political correspondent Carl Cameron joined MSNBC Deadline: White House on Tuesday to discuss the aftermath of the mass shooting in Buffalo by a white supremacist. According to Cameron, it is time to consider throwing certain, current Fox personalities in jail. 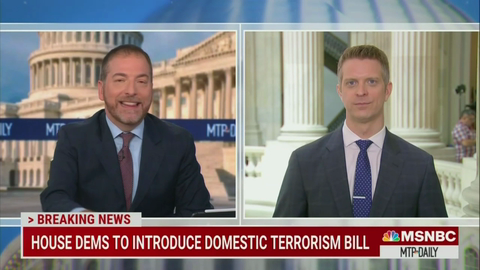 Chuck Todd went off the rails on the Tuesday installment of MTP Daily on MSNBC where he declared that the GOP chickens are “coming home to roost” after years of appeasing white supremacists because they refuse to get onboard with the Democrats’ domestic terrorism bill. 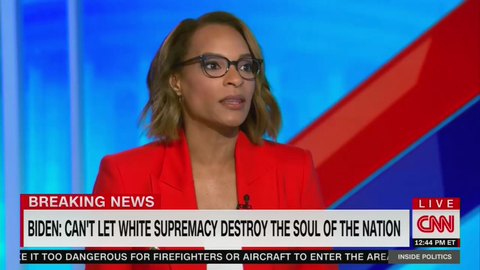 From their stance on guns, to opposition to illegal immigration, to alleged code words, the Tuesday cast of Inside Politics on CNN declared that white people need “to come to terms with” their role in the Buffalo mass shooting. It was also alleged that America does not denounce white supremacy enough. 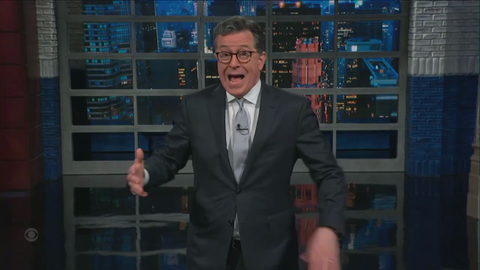 CBS’s Stephen Colbert returned to The Late Show on Monday after a COVID absence to declare that half of Republicans agree with the Buffalo racist mass shooter, including Fox’s Tucker Carlson and Rep. Elise Stefanik. 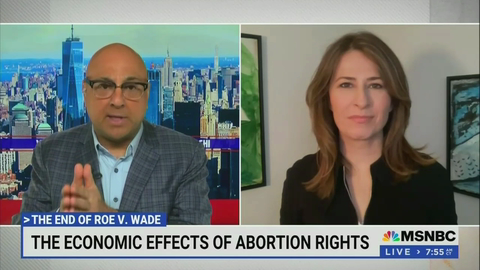 Because the Supreme Court has “court” in its name, most people understand that it is an institution tasked with addressing legal issues, but MSNBC’s Ali Velshi and The New Yorker’s Sheelah Kolhatkar are not most people. On Velshi’s Saturday show, they condemned the Court for “talking about the Constitution” and “the right to life” while ignoring economic statistics. 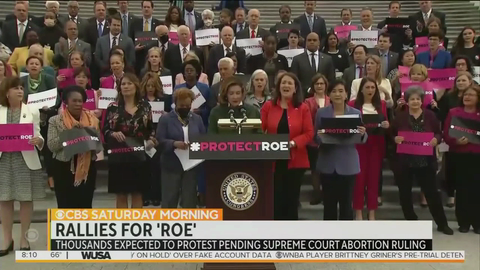 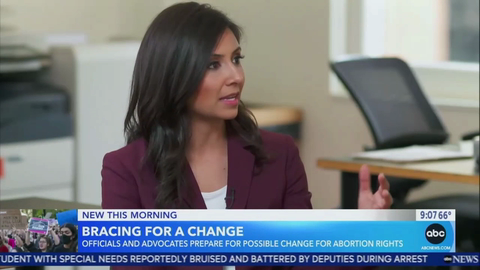 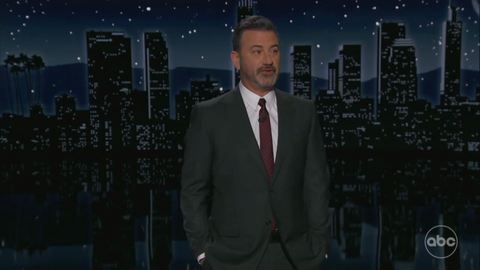 ABC’s Jimmy Kimmel may have been absent the week the Supreme Court draft opinion overturning Roe v. Wade was leaked, but he tried to make up for that on his Thursday show where he suggested that the reason people are pro-life is because they “can’t get laid.”