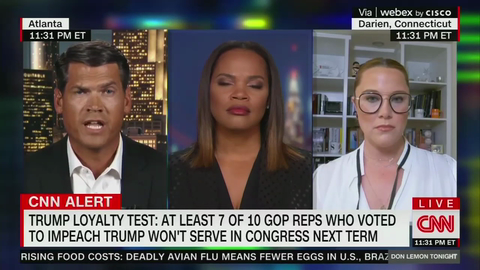 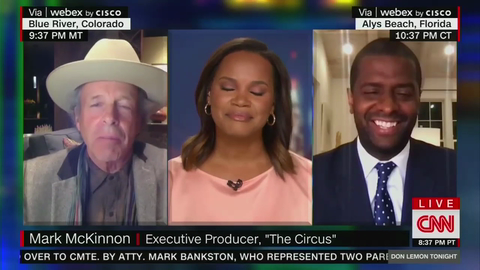 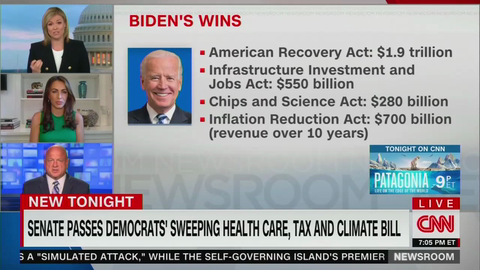 The Democrats passed another massive and damaging spending bill over the weekend that economists say will make inflation worse. But according to CNN Newsroom host Pamela Brown on Sunday, President Biden is “one of the most legislatively successful presidents in modern history.” She even got combative with former Trump campaign advisor David Urban and essentially demanded that he adopt her spin as truth. 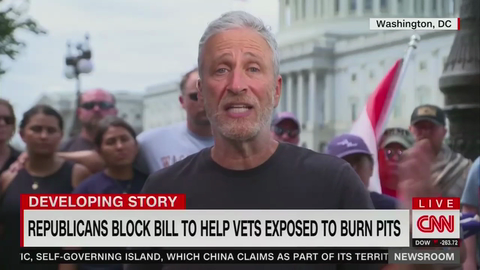 What's the worst, most simplistic way to attack Senate Republicans? If you're a journalist at CNN, you suggest GOP members are “anti-veteran.” Discussing the new toxic exposure bipartisan bill traveling through the House and the Senate, on Tuesday’s CNN Newsroom with Ana Cabrera, the host interviewed liberal activist Jon Stewart. This new bill, according to Roll Call, expands on the existing House bill passed in March. The legislation would consist of “new health care and tax-free benefits as high as $3,332 a month to as many as 3.5 million veterans” at a cost estimated to be $278.5 billion over 10 years. 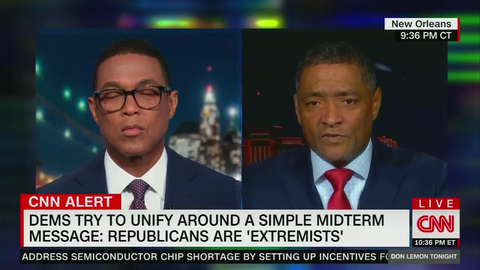 CNN Gets Clever With New Nickname of Republicans: Party of ‘Extremists.’
Emma Schultz

In what amounted to a televised strategy session with Democratic National Committee senior advisor Cedric Richmond Wednesday night, CNN’s Don Lemon promoted the party’s new election strategy of doubling down on the last failed cycle. “[The] idea about calling Republicans extremists, is that the way to go?” the Don Lemon Tonight host wondered. 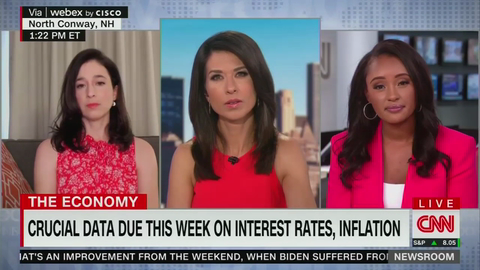 In a conversation on Monday’s CNN Newsroom with host Ana Cabrera, Washington Post Opinion columnist Catherine Rampell refused to look at inflation or recession in a bad light. In fact, they refused to even admit we were possibly in a recession, according to the official definition it holds. 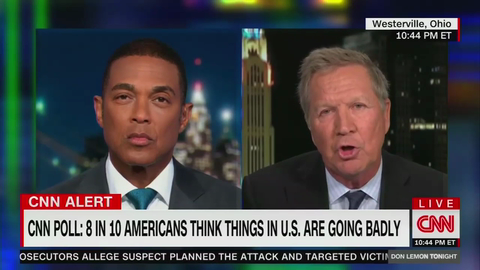 In what seemed to be a mildly heated exchange on CNN’s Don Lemon Tonight with CNN commentator and former Ohio Governor John Kasich Monday night, Lemon demonstrated his aggressive ignorance of how economics works as he angrily argued that increasing the supply of oil wouldn’t bring down prices. “What you’re saying is not right,” he shouted at Kasich. 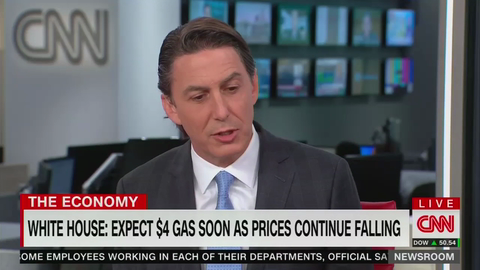 With the steady increase in gas prices over the past few months, the Biden Administration and the liberal media routinely stated that the prices were not the President’s fault and he could not do anything to change them. But on Monday’s CNN Newsroom with Ana Cabrera, a different story is painted as declining gas prices were suddenly the result of Biden rolling up his sleeves. Never the villain, always the hero. 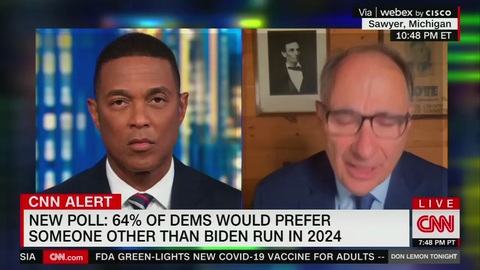 Liberal Media on Biden: “He Is in Command of What He’s Doing.”
Emma Schultz

In the face of 40-year-high inflation and abysmal poll numbers where even Democrats don’t want him to run again, Wednesday’s CNN Don Lemon Tonight only defended President Biden for the work he has been doing (or lack of it); with Lemon himself scoffing at Biden’s idealism about unity by suggesting Americans just prefer to be at each other’s throats, as opposed to Biden not attempting. 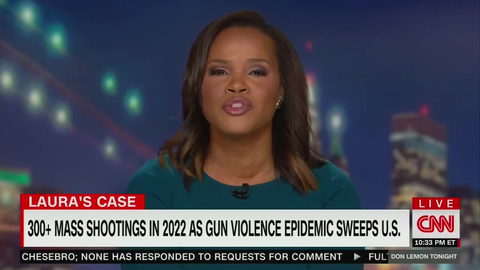 ‘Land of the Free and Home of the Brave?’ According to CNN fill-in host Laura Coates on Tuesday’s Don Lemon Tonight, it’s not so. “Because even on the day that we celebrated out nation’s independence… that was still not free from the terror of a mass shooting,” she proclaimed as she tried to whip the audience into a hysteria.