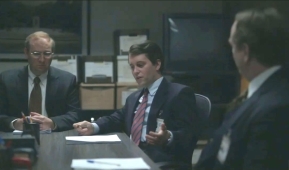 The 1990s are back and the ugly Clinton scandals are woven into FX’s Impeachment: American Crime Story, with the main focus of the mini-series being President Bill Clinton’s sexual exploitation of Monica Lewinsky. With many key players in today's political landscape being involved in the saga, Ryan Murphy's series appeared to work in a hit against Supreme Court Justice Brett Kavanaugh. 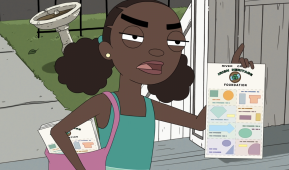 The Harper House on Paramount+ follows Debbie Harper (voice of Rhea Seehorn) and her family as they struggle to adapt to their new life after Debbie loses her job and they must move from the wealthy side to the poor side of a small Arkansas town. They are a woke liberal family so it is not at all surprising that the episode that began streaming on September 30, titled “Baby Talk/Coupon Kid,” centered on white guilt and black neighbors. 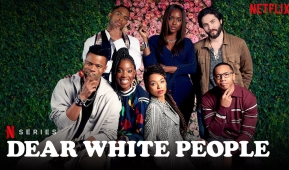 After four seasons of a Netflix show devoted to black college students telling white people how bad they are, it is time for graduation and the show to end. 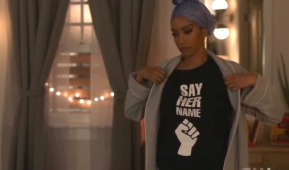 It must be white guilt week for network television shows as the fall season gets underway. Even in the world of superheroes, the white characters are taken to task for not being woke enough for their black counterparts. The struggle is real. 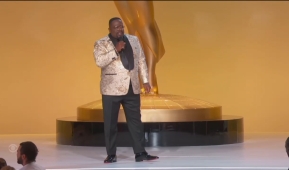 Entertainment award shows are different in the post-Trump age. Gone are the loud and vulgar obscenities and rants against those who think differently than our woke betters in Hollywood. Award shows are back to being almost boring with a few randomly odd remarks sprinkled in that at least half of the viewers will find offensive. 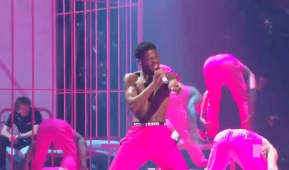 The 40th MTV Video Music Awards aired on September 12, but although the awards ceremony is getting older it's not getting any wiser. 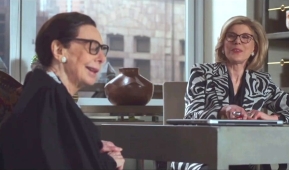 Video
Feminist Lawyer, RBG in Legal Drama: 'We Were Too Hard' on Romney
Karen Townsend

What’s a feminist lawyer to do when her back is up against the wall? Apparently, the answer is to dream about asking deceased Supreme Court Justice Ruth Bader Ginsburg for advice. That is exactly what happened for the second week in a row in Paramount+’s (formerly CBS All-Access) The Good Fight. 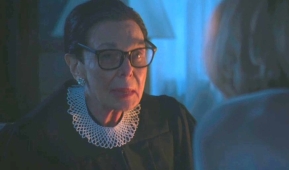 It’s not easy being Diane Lockhart in Season Five of Paramount+’s The Good Fight. The liberal feminist lawyer, a name partner in a well-established black Chicago law firm, is conflicted because of major attacks of white liberal guilt. She is struggling with two questions – should she step aside as a white name partner of a historically black law firm and can her marriage to a conservative Trump supporter survive? 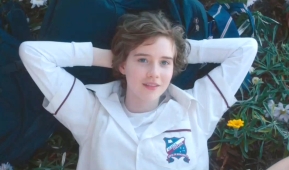 A dark comedy premiered on Showtime on July 18 that centers around a depressed, suicidal widow and her grown daughter’s family. Adding to the mix is a teen character who was born female but hopes to transition to male. 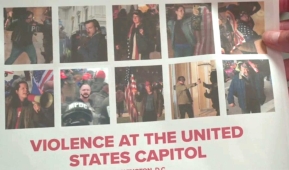 This season of the liberal legal drama The Good Fight (now on Paramount+) started out slow, more so than previous seasons, mostly because the prime target, Donald Trump, is out of office. But, in the July 8 episode titled “And the Court Had a Clerk”, the drama took a turn and the January 6 riot at the U.S. Capitol became a storyline.